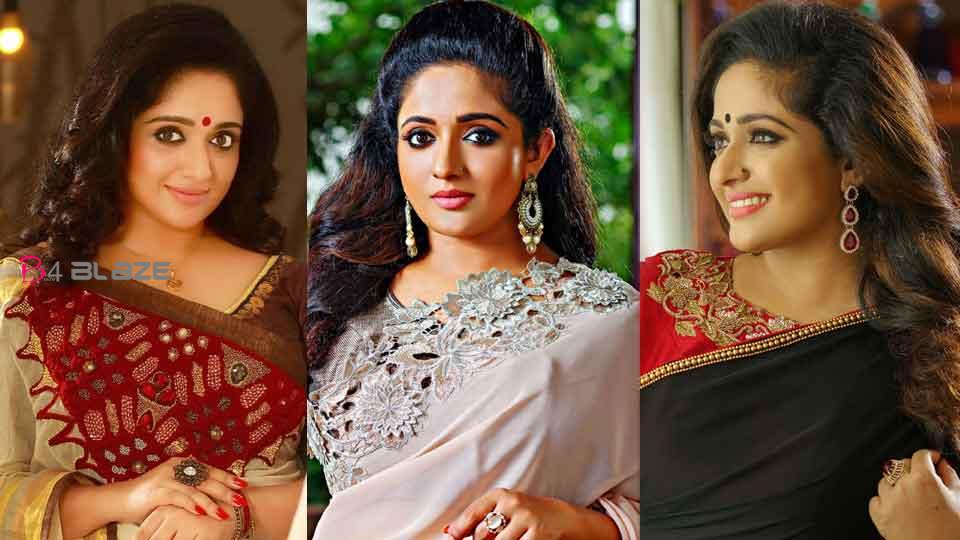 The classmates was a film directed by Lal Jose. The film was a huge success and was a great success. Director Lal Jose has revealed that Kavya Madhavan wanted to play the role of Raziya played by Radhika at the beginning of the shooting Prithviraj‘s movie. But in the end, another incident happened to it, says Laljose. 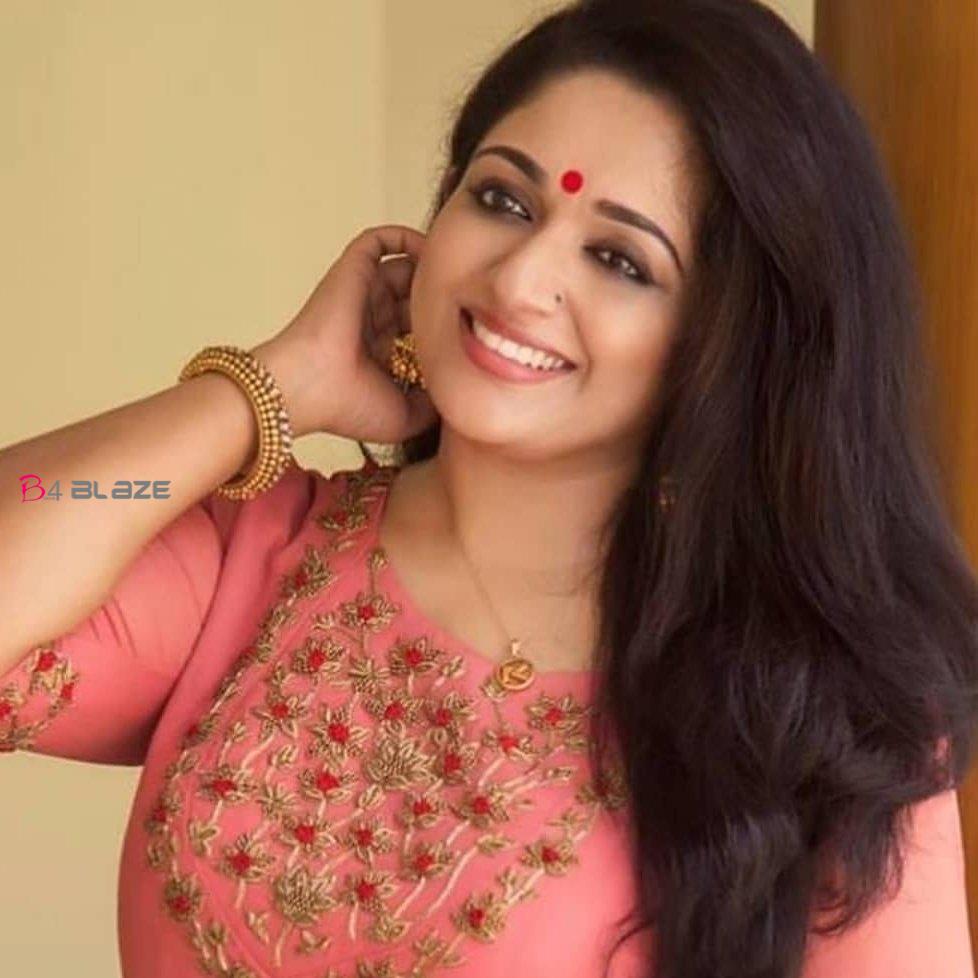 Kavya Madhavan said that she did not understand the story on the day the film started shooting So he commissioned James Albert to tell the story again. Lal Jose says that he did not see Kavya when he started shooting for the scene starring Kavya-Indrajith and others. Later, Kavya Madhavan was seen crying at the shooting location Lal Jose says that she was looking for a reason and in response, the heroine of the movie insisted that she wanted the role of Raziya. 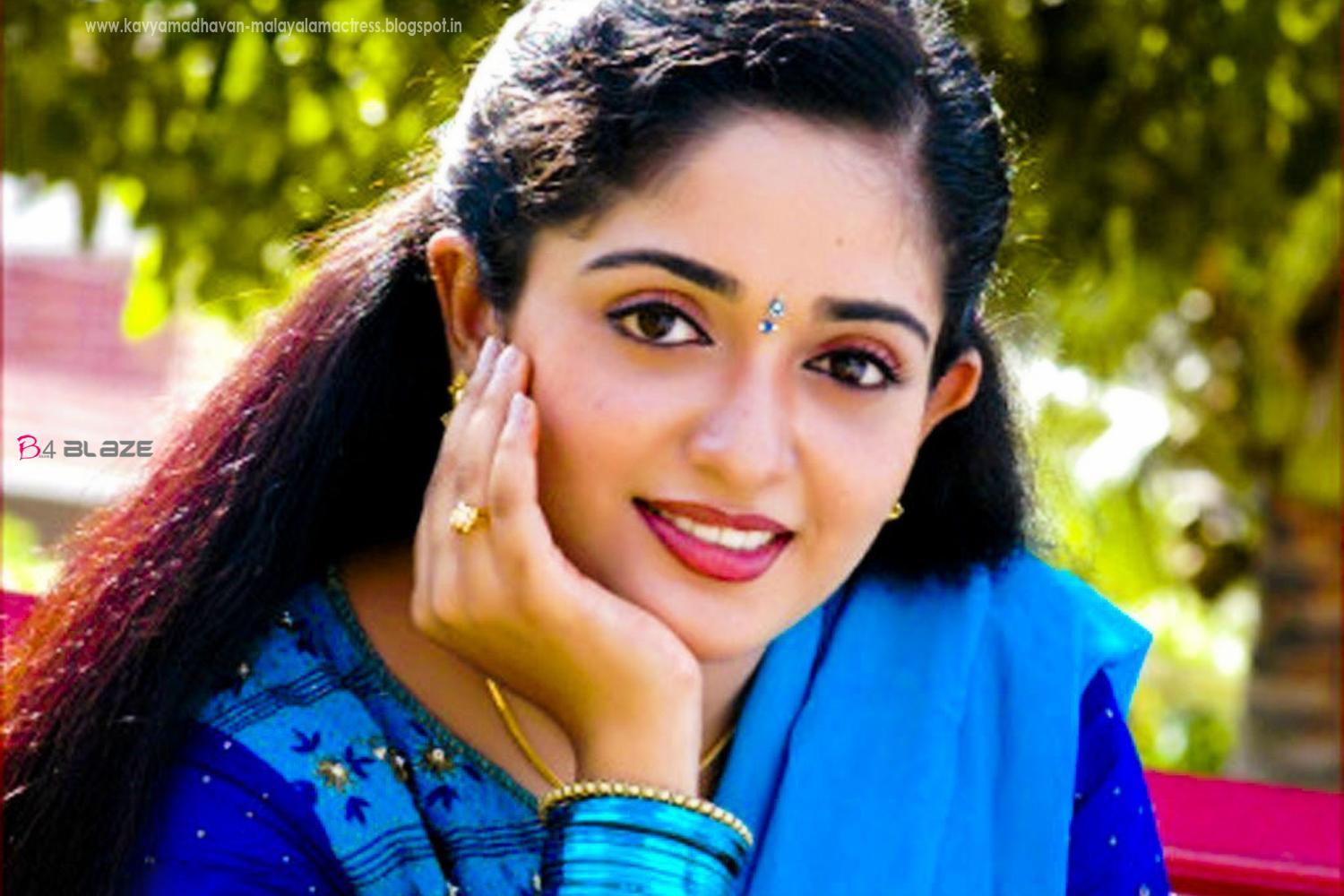 Lal Jose reveals that he was angry when he heard that and said he did not give the role to Kavya because it would not be right to play the role of Raziya, an actress with such an image in the film. In any case, Kavya could not be given the role of Raziya and was forced to leave the set. Lal Jose says that Kavya Madhavan cried more when she heard that and later when she gave the seriousness of the story with an example, Kavya finally realized that she did not want to do the character.