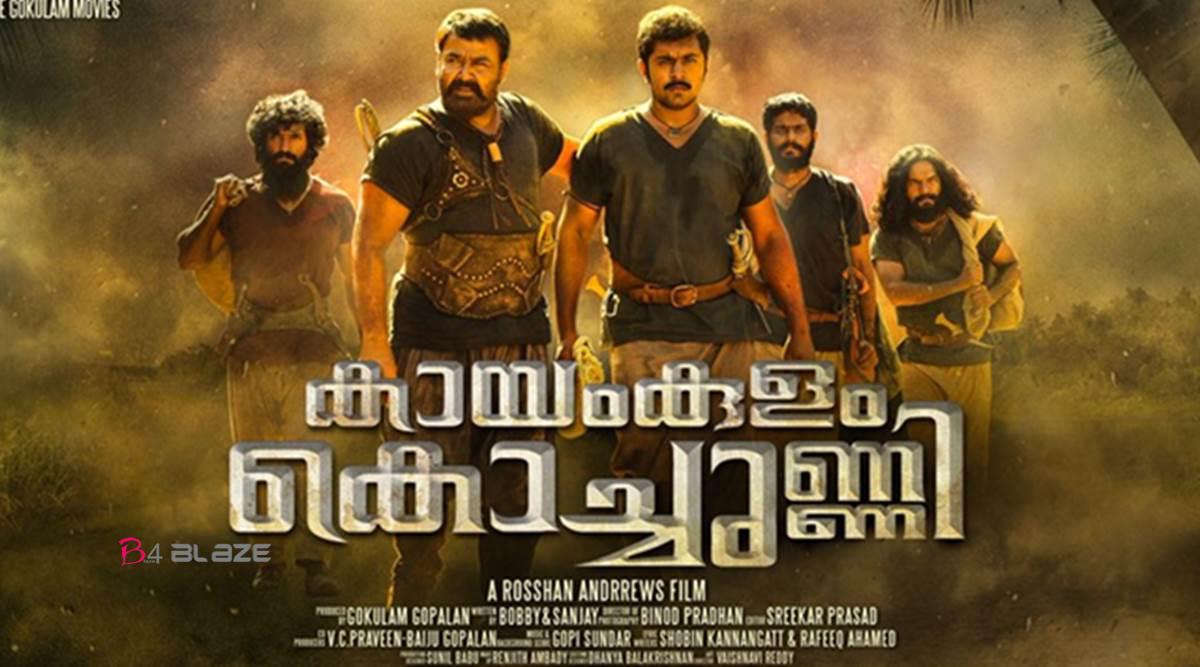 Kayamkulam Kochunni is an upcoming Indian Malayalam-language epic period film directed by Rosshan Andrrews and written by Bobby & Sanjay. It is based on the life of Kayamkulam Kochunni, a famed highwayman who robbed from the rich and gave to the poor during the British Raj in the early 19th century Central Travancore. The film stars Nivin Pauly in the title role; Mohanlal makes a cameo appearance as highwayman Ithikkara Pakki.

Nivin Pauly & Unni Mukundan Team up Once again for Mikhayel

Both Mammootty and Mohanlal set to play Kunjali Marakkar !

“My father wanted Mohanlal to be ‘Bhishma,’ Says Lohi’s Son

Build a tank within one and a half acres and creating an artificial sea for Marakkar: Priyadarshan

Kanaka filled with mischief in every Malayalees heart

The Heroine of the Beauty who has come with a lot of dreams and went back with handful memories!