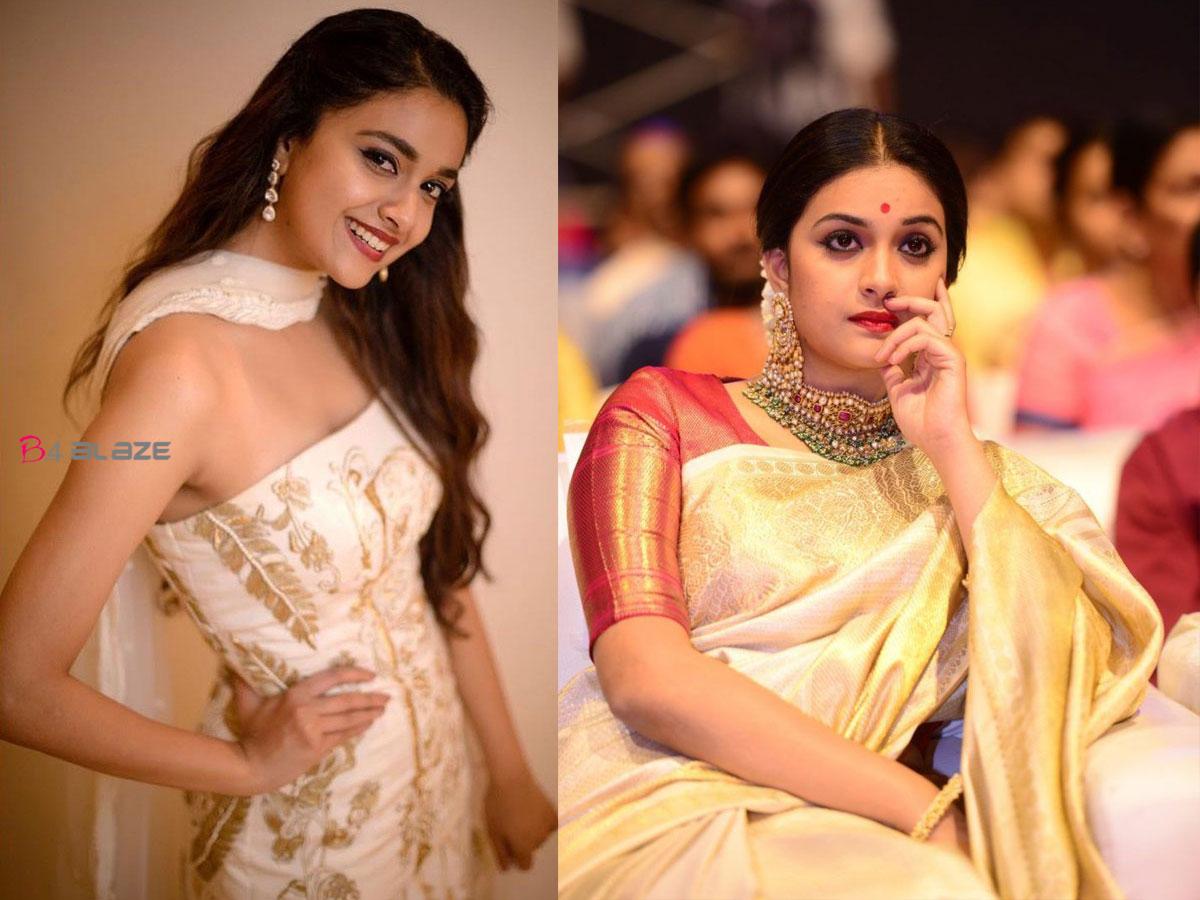 The media has been gathering around actress Keerthi Suresh for a few months now. The main issue is Keerthi’s wedding. The wedding has been in the air for a long time but the exact answer is not forthcoming. Any news about Keerthi as a young star who has a lot of fans not only in Malayalam but also in Tamil and Telugu will be well received, especially for the gossips related to marriage.

Due to the lack of accurate information, some online media outlets decided to create a business and marry the actress. As soon as the gossip reports came out, it was picked up by the national media. That’s when even Keerthi knew about her marriage. The actress had told the paparazzi that her marriage was decided without her even knowing it. 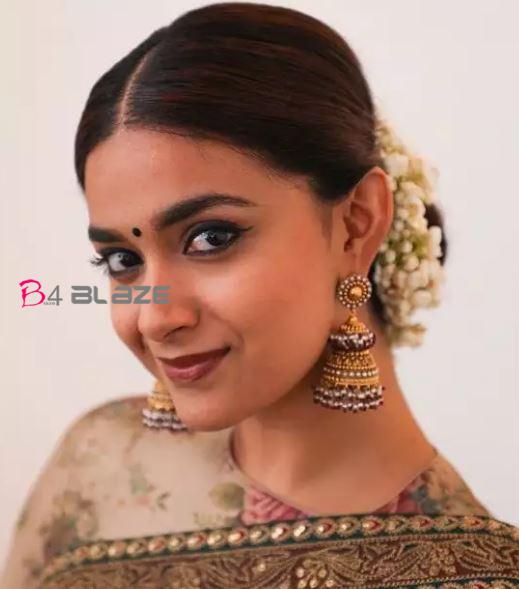 But now the same news is spreading again. The new gossip is that Keerthi Suresh is not committing to any new movies and the reason for that is the impending marriage. It is rumored that this time it was Keerthi’s father who found the groom. There are rumors that Keerthi will announce this in the next few days. With the rumors of marriage spreading, the actress is likely to return to the media asking me to leave her alone.

Earlier, it was reported that the actress had reduced her salary in the wake of the Covid crisis. The movie Penguin starring Keerthi Suresh, which was released on the ODT platform during the Covid era, was critically acclaimed.

Keerthi is making new strides in his area while gossips are piling up on one side. The latest news of the actress is that she will be joining Keerthi in the second part of Gautham Menon’s ‘Vettayad Vilayad’.