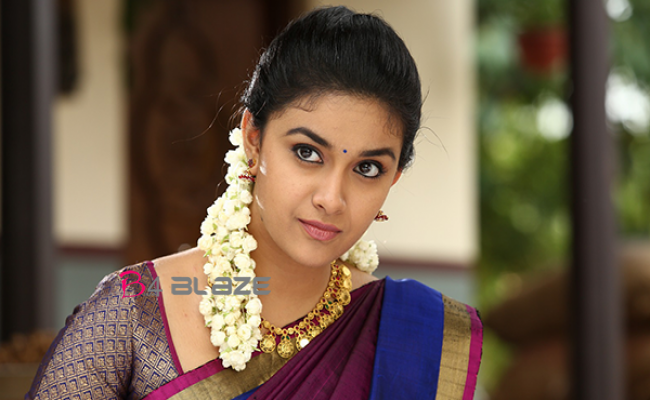 Keerthy Suresh is an Indian film actress who appears in Tamil, Malayalam and Telugu films. She is the daughter of Malayalam producer Suresh Kumar and Malayalam actress Menaka. Keerthy made her debut as a child actress in the early 2000s and returned to fill lead roles after completing an education in fashion design. 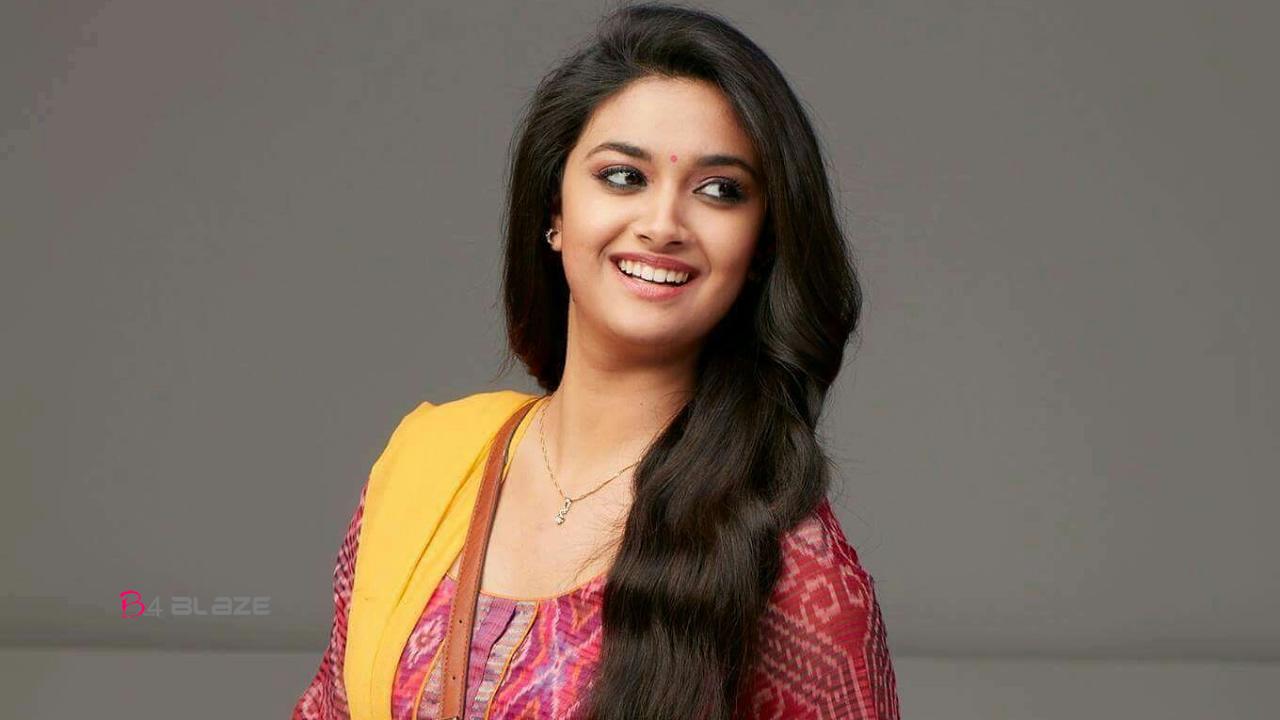