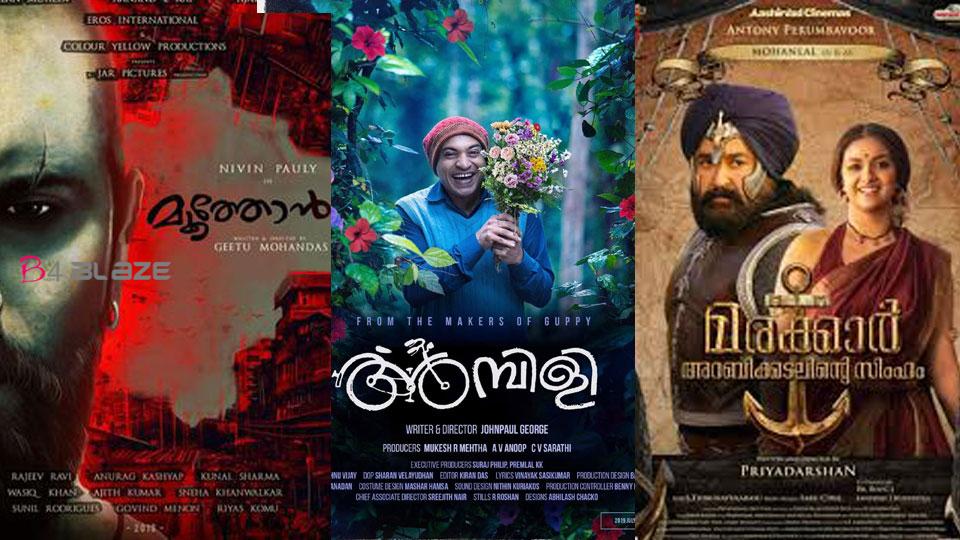 This year’s State Film Awards will be announced this afternoon. The 51st State Film Awards will be held today. 119 films are in the running for this year’s awards. The jury panel chaired by cinematographer and director Madhu Ambatt has seen so many films. Audiences are increasingly wondering who will win the Best Actor and Best Actress awards. From superstar films to newcomer films, the list goes on and on. 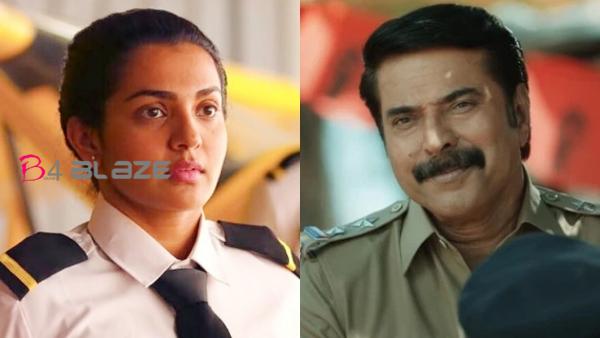 Suraj Venjaramoodu has topped the list of best actors for his performances in films like Nivin Pauly in Mutton, Shane Nigam in Ishq, and Soubin Shahir in Kumbalangi Nights and Ambili. 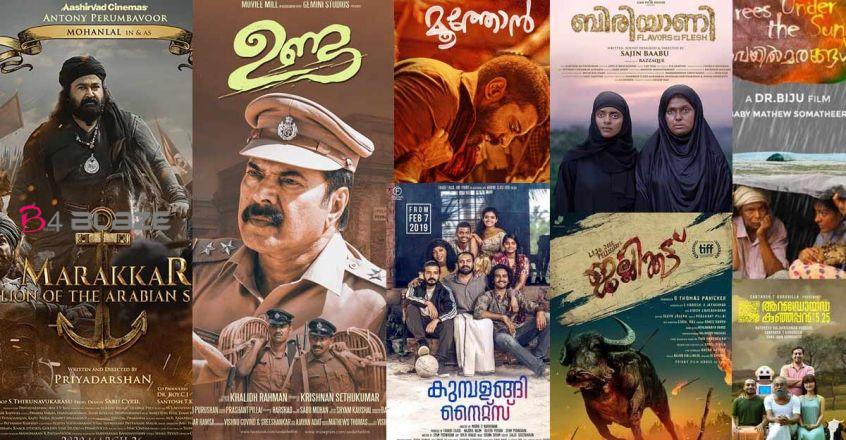