Khushboo, the actress and BJP leader, has strongly reacted to the allegation that the car accident was her own script. Cartoonist Bala reacted by saying that the accident against Khushboo the other day was fake.  “This photo is proof that Khushboo is a great actress. Come up with a little better script for the favorite gangs. There are many loopholes in this”- Cartoonist Bala wrote on Twitter. He mentioned that in some photos Khushboo was in the back seat and in other photos she was in the front seat. 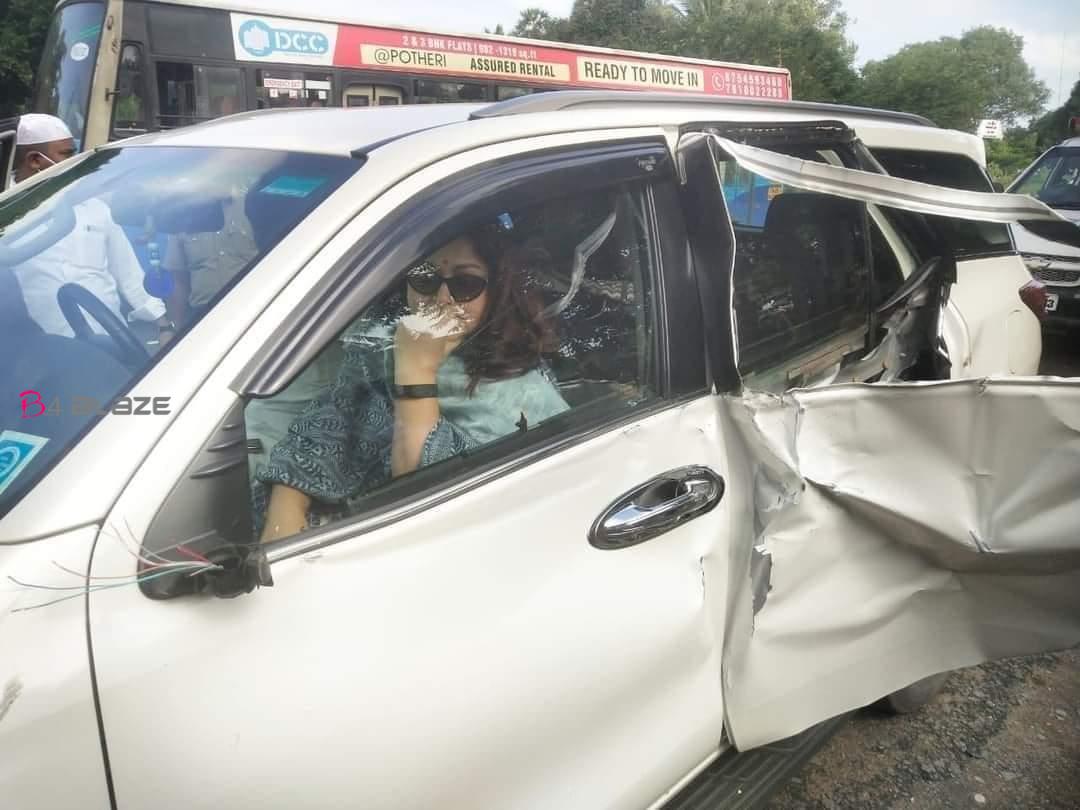 The actress responded strongly to this tweet. ‘If you have the courage, try  faking an accident . The moment you see death on your face, I’m sure your pants will get wet. Because you are not a brave person like me. You talk like a coward. Bala, get well soon .’- Khushboo. 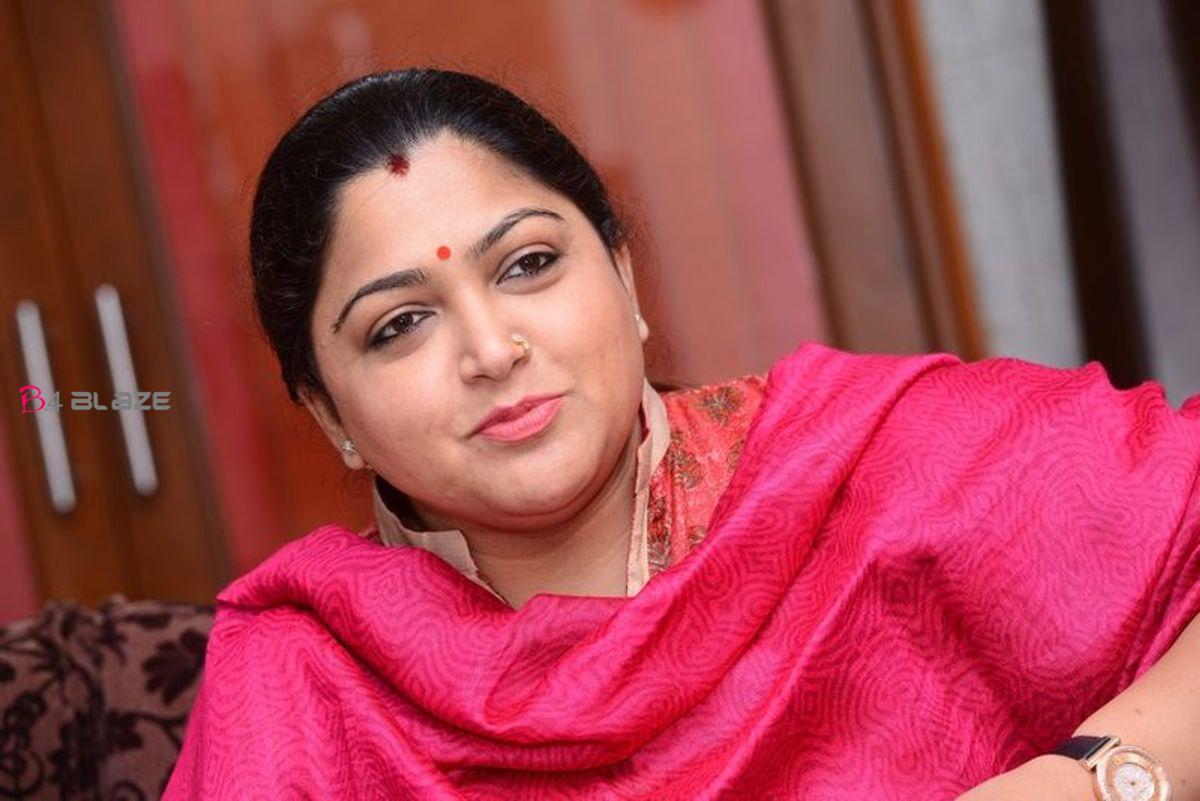 Khushboo wrote in another tweet that some people who were waiting to write the news of his death were surprised to see her back. Khushboo said she survived the accident because of the love of millions of people, her family, friends and the blessings of God.

Shame that someone I fought for speaks this language. Try faking an accident if you have the guts. The minute you see death in your face, I am sure you will wet your pants bcoz you are not courageous as me. You speak the language of a coward. Get well soon Bala. https://t.co/nbB4ywC9HE

Khushboo had earlier responded to rumors about pictures of her sitting in the back seat and the front seat. The actress replied that they were two people. Khushboo asked if her clothes in the two films looked the same. Khushboo also scoffed that when such allegations are made, he should speak after using the brain that has never been used before and  fool will always remain a fool.

And a fool will always remain a fool. Education goes flying out of the window. do both dresses look the same to you or you are blind by choice brother? Kudos to your dumb head!! 👏👏👏👊 use your unused brain before you speak next time. https://t.co/8nIiZN259U