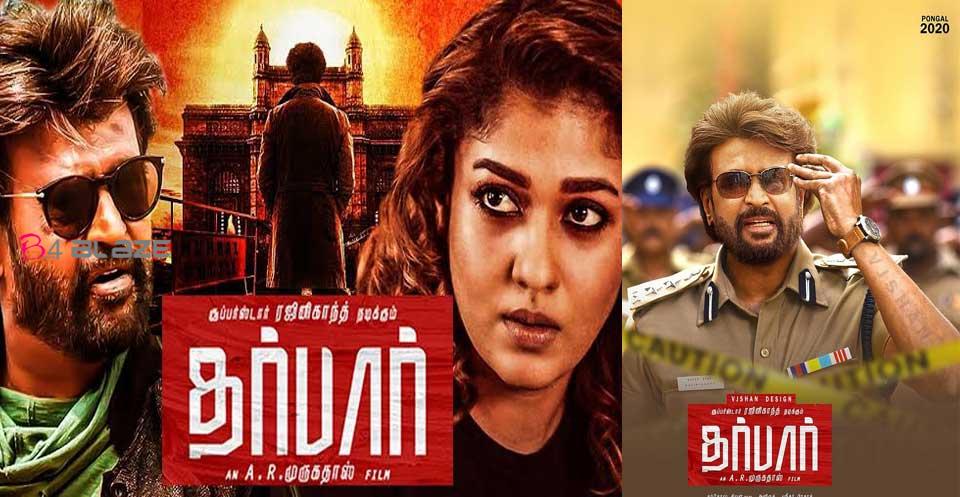 After Pettah the Super Star Rajinikanth starrer hitmaker, released the first song lyrical song. Murugadoss directed the video. Rajini fans have joined the YouTube trend. The song is the number one song in Trending with over 50 lakh viewers. The song is titled Chumma Izhi (Keer). The lyric video for the song has been released. Along with the video, some of the scenes in the recording studio were recorded by the crew as the song was recorded. Twenty-five years later, Rajinikanth is playing the role of a police officer. This is Rajinikanth’s 167th film. After Chandramukhi and Kuselan, Nayanthara is the heroine of Rajinikanth.

There are many Bollywood stars in the Durbar. The film features Bollywood stars Pradeep Kabra, Prateek Babbar, Dalip Tahil and Jatin Sarna. The film also stars Niveda Thomas and Yogi Babu. The film also features Rajinikanth in the lead role. Moreover, it is clear in the video that Rajinikanth gives voice to certainparts of the song. At the end of the song, you can hear Rajinikanth saying, ‘This is a melody in theaters.’ Rajini was last seen in the film Pandiyan (1922). And this is his 167th film. This is the first time Rajinikanth and Murugadoss are coming together. ‘Durbar’ is the latest movie in which Style Mannan

Rajinikanth is playing the lead role. Directed by AR Murukados, the movie is all set for release. Rajini’s Pongal is coming to theaters after Pete’s big hit. The first song of the movie was released on social media by Anirudh Ravichander.

The song ‘Chumma Izhi’ is sung by SP Balasubramaniam. The darbar has released a celebratory song. You can also see Rajinikanth enjoying the song in the studio in the lyrics of the song. Vivek has penned the lyrics for the song. Lady Superstar Nayanthara plays the female lead in this movie. Durbar also stars Rajinikanth in a police role after a while. Rajini was last seen in the movie Pandiyan. Meanwhile, AR Murugadoss will be joining Rajni’s film after Dalapati Vijay’s govern .