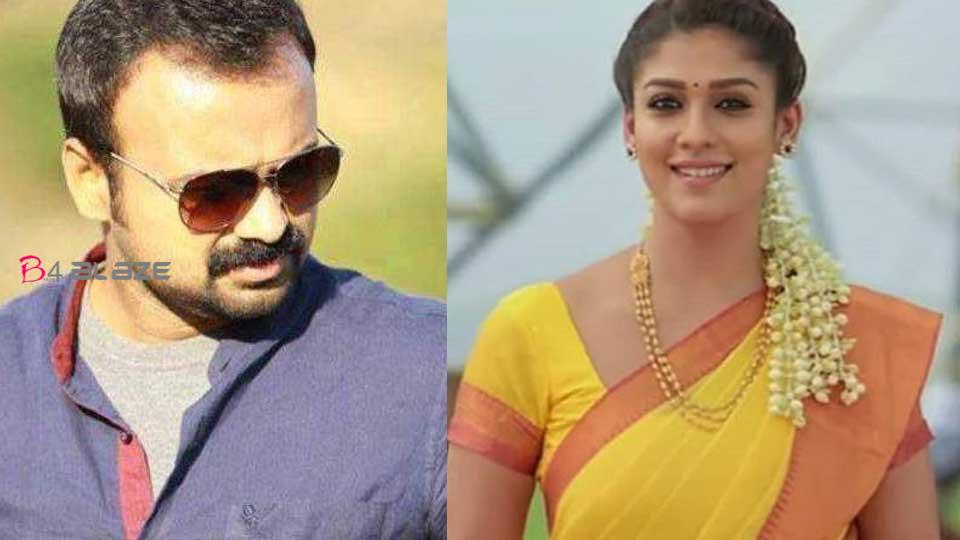 Though she started her acting career in Malayalam, Nayanthara quickly became a favorite in Tamil Nadu as she gained a place of her own in Tamil. As a result of her talent and hard work, the actress has earned the title of Lady Superstar of South India. Now it is coming out that the actor is preparing to return to Malayalam.

It has been reported that Nayanthara is returning to Malayalam cinema after the love action drama directed by Dhyan Srinivasan. Nayanthara returns to Malayalam cinema with the thriller ‘Nizhal’ starring Kunchacko Boban. Love Action Drama was well received by the audience and was a box office success. The film is directed by state award-winning editor Appu Bhattathiri. The shooting of the film will start on Monday. 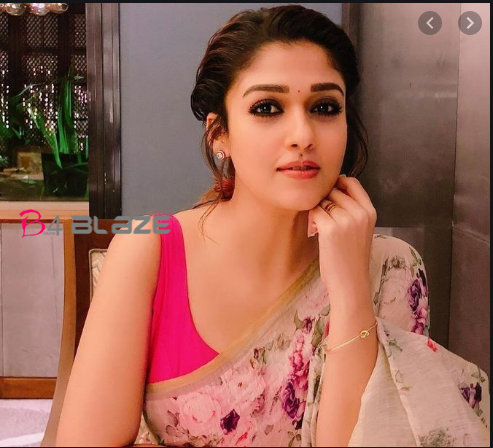 This is Nayanthara’s first film with Kunchacko Boban. The strong female character in the film needed the best actress. Kunchacko Boban says that he suggested the name of Nayan-Tara. Prior to this, the duo had only acted together in a Twenty20 song. The film is produced by Anto Joseph, Abhijith M Pillai, Badusha, Fellini TP and Ginesh Jose. The film is scripted by L Sanjeev and shot by Deepak Menon. Music is by Sooraj S Kurup.