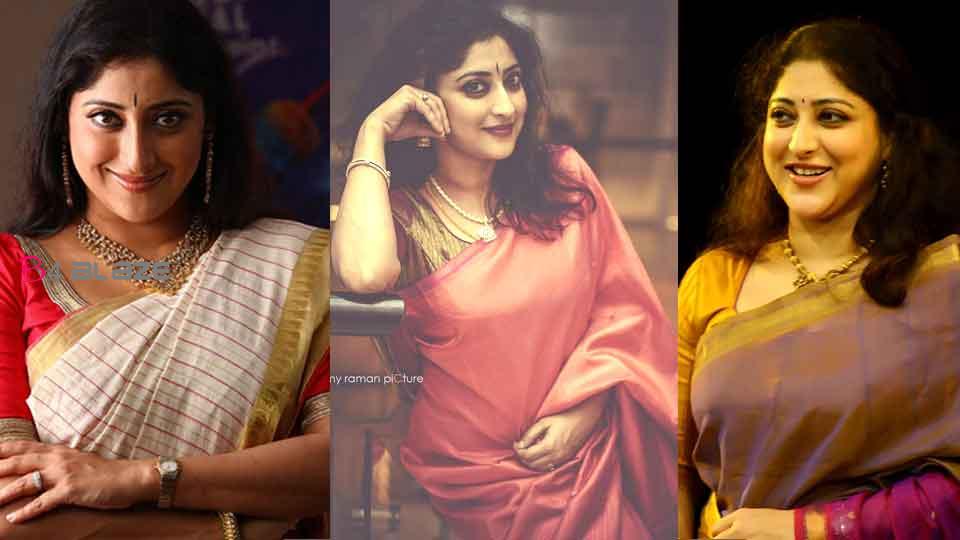 Actress and dancer Lakshmi Gopalaswamy is a popular actress who has made a name for herself in the Malayalam film industry, but Lakshmi is not yet married. Lakshmi Gopalaswamy made this comment in an interview given to a leading media outlet. Asked if she was thinking about marriage, Lakshmi said: Everywhere you look today, the tide of protectionist sentiment is flowing. Asking with love. To be honest, I have no answer.

The actor says he wants to get married and as soon as he finds a good guy it will happen and we will see. At the same time, Lakshmi Gopalaswamy says that she does not get many opportunities from Malayalam. Lakshmi Gopalaswamy says that everyone asks her if she is selective, but it is true that she is not getting so many roles. Now she has acted in a Telugu film. The background is the freedom struggle. 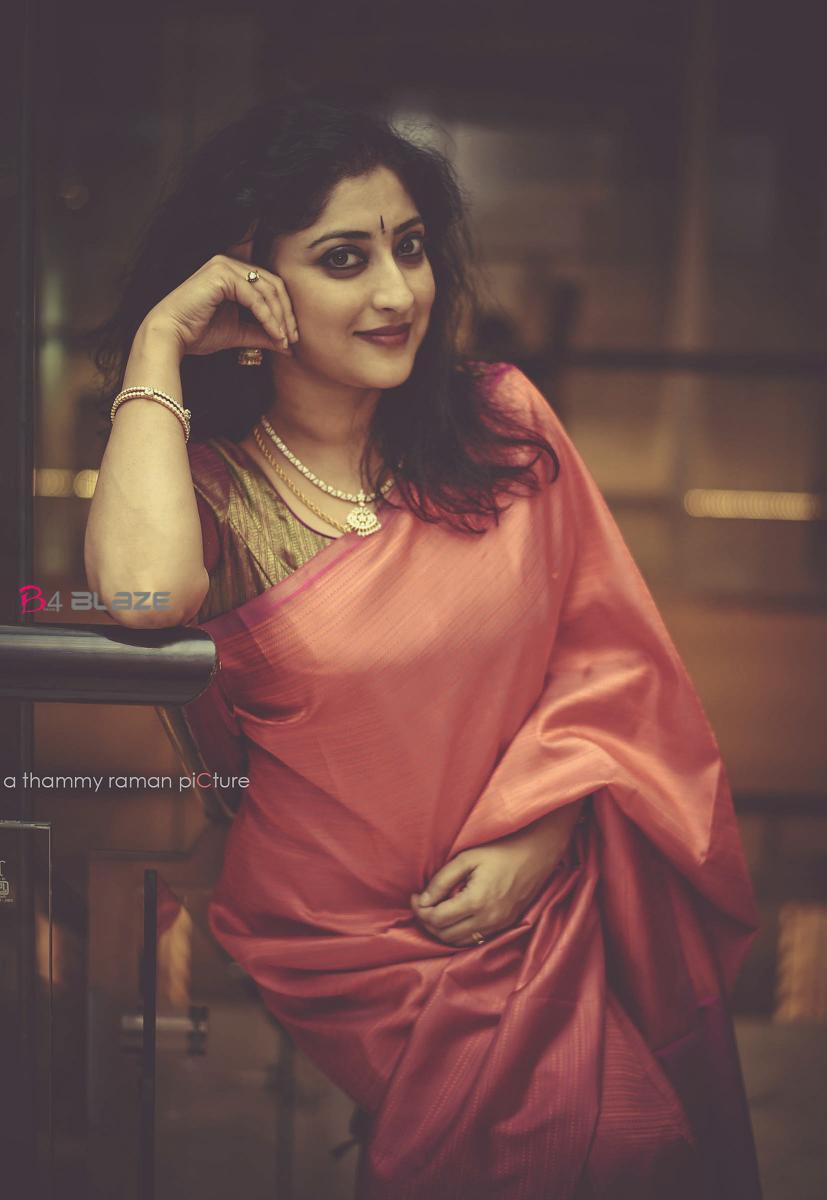 Malayalam gave him more love. “I feel like a girl adopted by Malayalees,” she said. Lakshmi Gopala Swamy says that the love given by Malayalees is so great that they are art lovers and respect artists and they have a great love for classical dance as well as cinema.