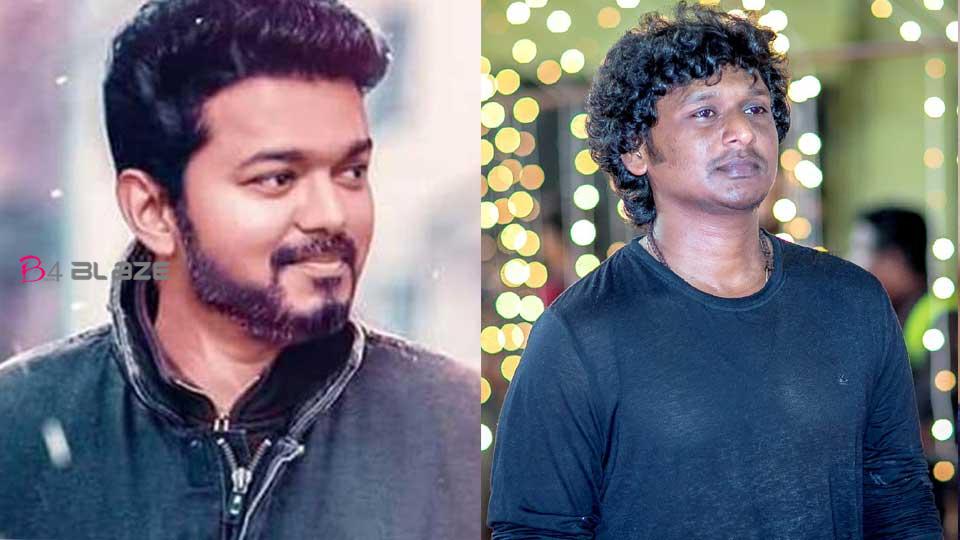 Thalapathy Vijay’s most awaited film ‘Master’ is  hot in the trade ever since it was announced. The film slated for release on April 9th this year had to be pushed to a later date due to the coronavirus pandemic lockdowns. Many OTT platforms are trying for the film as its demand is not only in Tamil but among audiences of most other Indian languages. 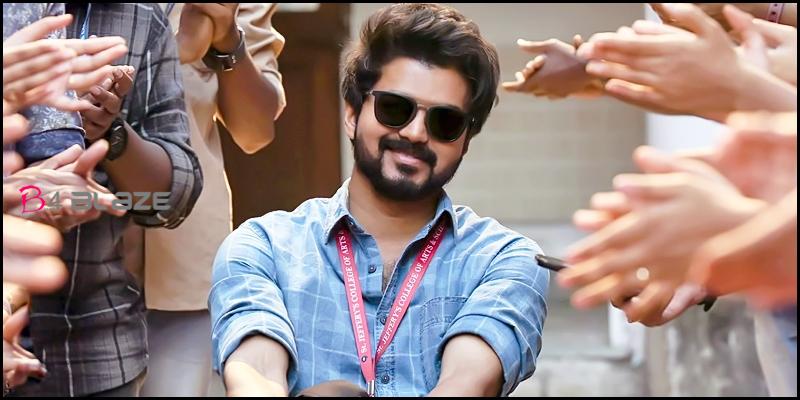 There were rumours that ‘Master’ producer XB Film Creators have decided to release the film on OTT due to the uncertainty of theaters reopening. The rumours even suggested the date of streaming as Diwali this year in November.

Lokesh Kanagaraj the director of ‘Master’ in his recent press interaction in Coimbatore has strongly maintained that the team has no intention of releasing the film in OTT and will first release only in theaters as soon as they are reopened. He further added that fans want to celebrate the film in theaters and his team wants to go with their wishes. 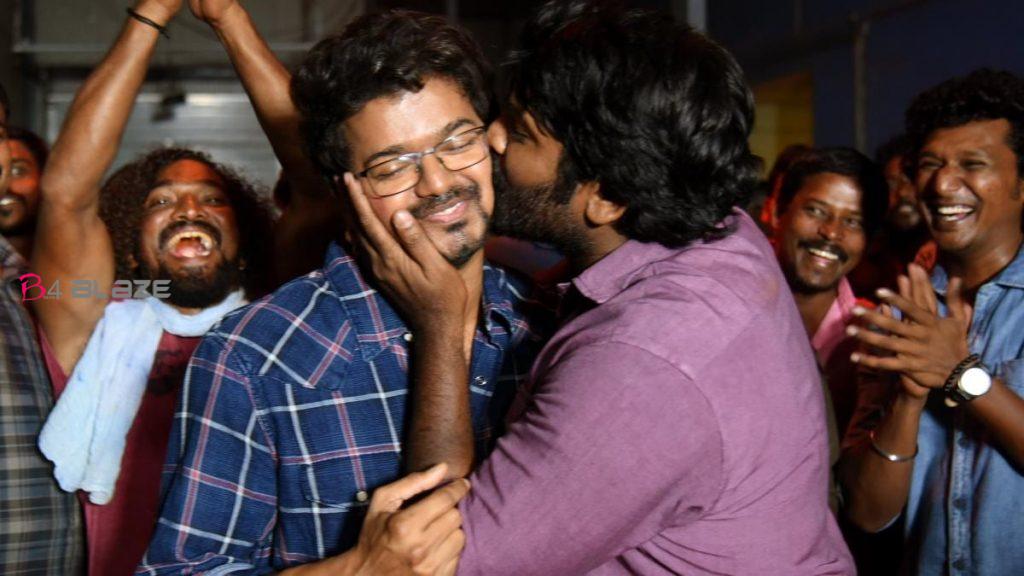 ‘Master’ with music score by Anirudh has the dream combo of Thalapathy Vijay and Vijay Sethupathi as the protagonist and antagonist respectively. The ensemble cast includes Andrea Jeremiah, Malavika Mohanan, Arjun Dass and Shantanu Bhagyaraj.