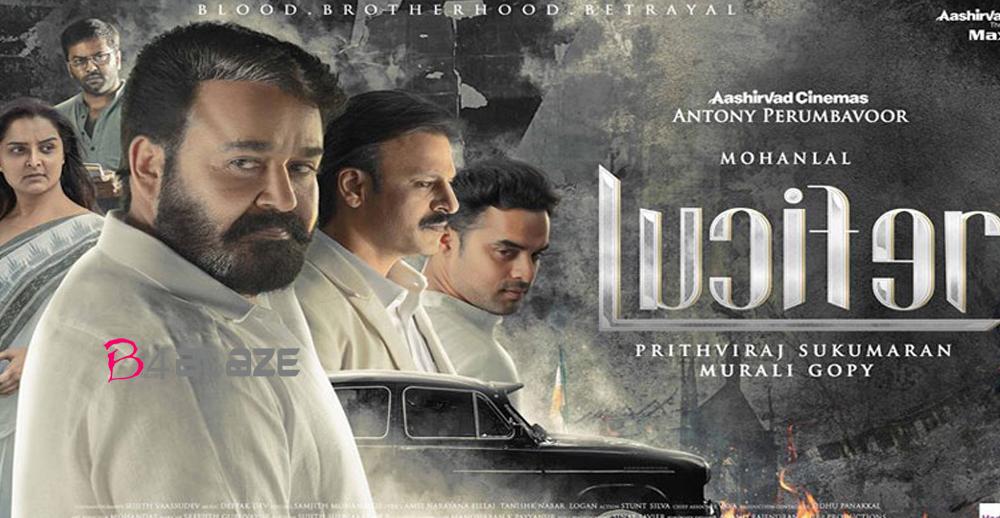 Build a tank within one and a half acres and creating an artificial sea for Marakkar: Priyadarshan