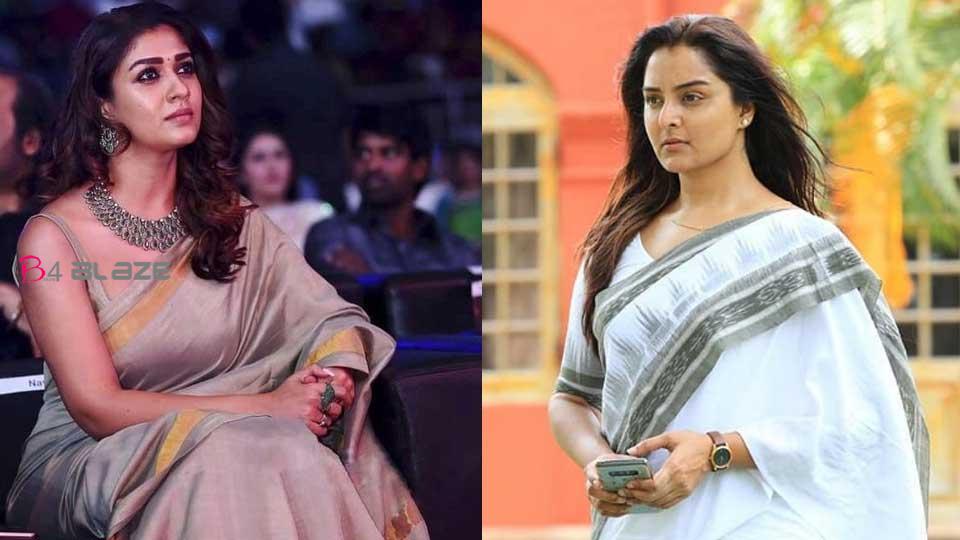 Nayanthara to play Manju Warrier in Lucifer Telugu remake Director Mohan Raja had approached Nayanthara. Reports suggest that the actor is ready to be a part of the film. But this has not been officially confirmed. The hitherto untitled film is reported to start shooting from January 21. Earlier, the names of Priyamani, Suhasini, and Trisha were up for the role. Vijay Shanthi, Genelia D’Souza, and Khushboo have also been considered for the role. 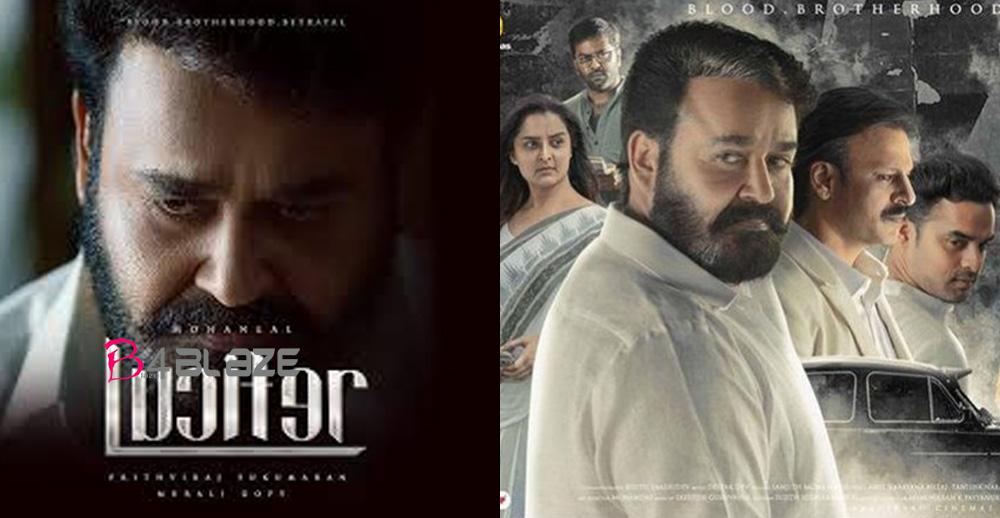 The movie starring Chiranjeevi is being produced by his son and actor Ram Charan. The Telugu Lucifer is being directed by Mohan Raja. Rahman is expected to play the role of Bobby played by Vivek Oberoi. 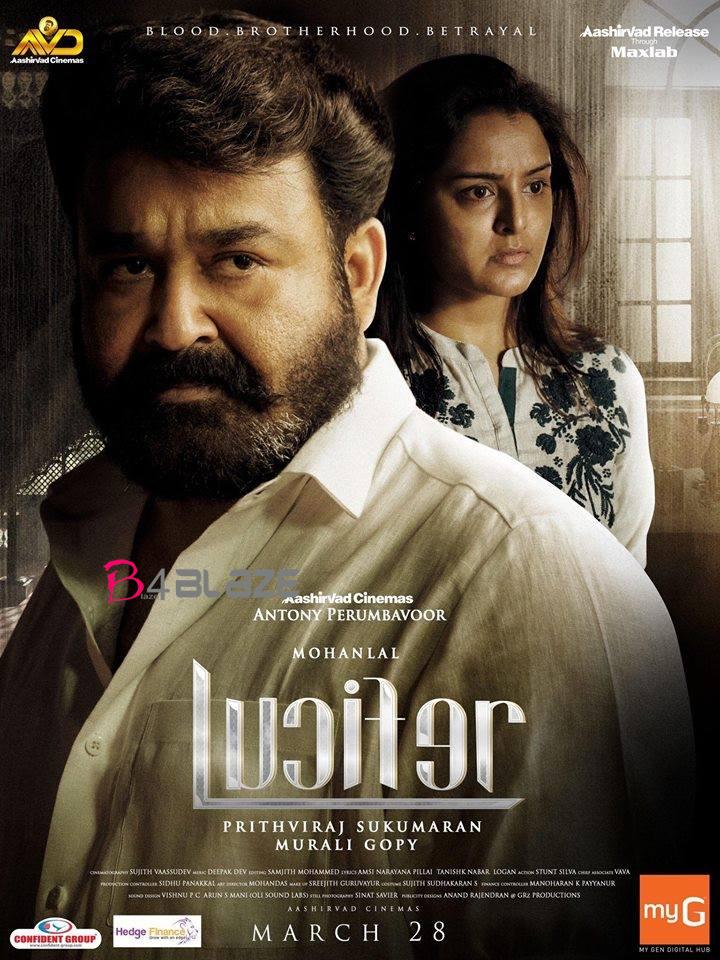