Entertainer director Suresh Chandra Menon, who played one of the miscreants in Mohanlal‘s blockbuster Lucifer a year ago, will collaborate with the whiz again for another enormous spending film.

The up and coming movie titled Ram, which is coordinated by Jeethu Joseph, has Suresh supposedly playing one of the scoundrels. The film, which is a spine chiller, has wrapped up a couple of parts in Kerala and Dhanushkodi in Tamil Nadu, and will have another calendar in Delhi before the group heads to London. 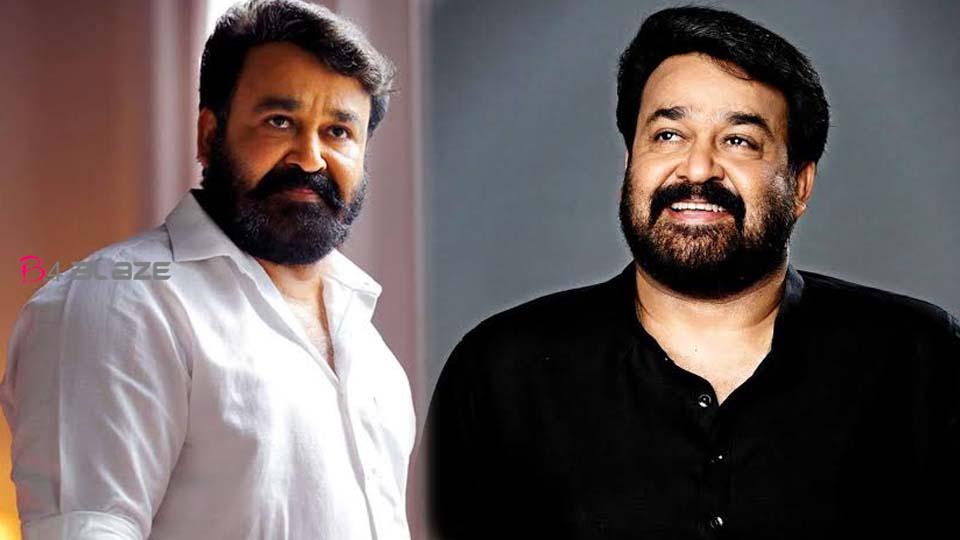 We are survivors of the Flood and Disaster. We will Survive the Corona Mohanlal

The film has Mohanlal ahead of the pack with Trisha, Indrajith, Adil Hussain, Durga Krishna, Chandunadh G and Leona Lishoy in supporting jobs.