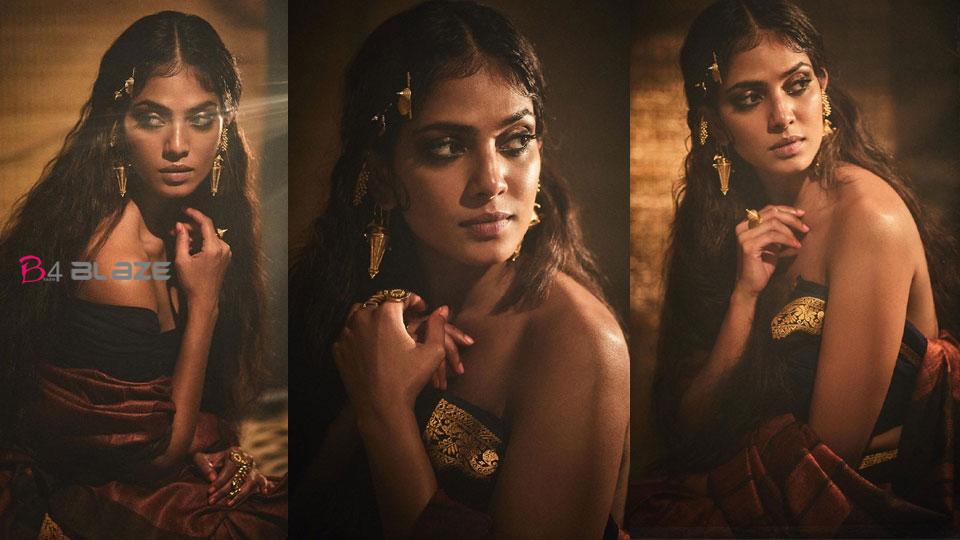 Actress Malavika Mohanan‘s films like Rajaravivarma have captured the attention of social media. Rohan Shrestha has copied the pictures of the actress as the Chola princess. Rohan is a photographer who has taken pictures of Bollywood stars. The films are getting a great reception from the film world and the audience. 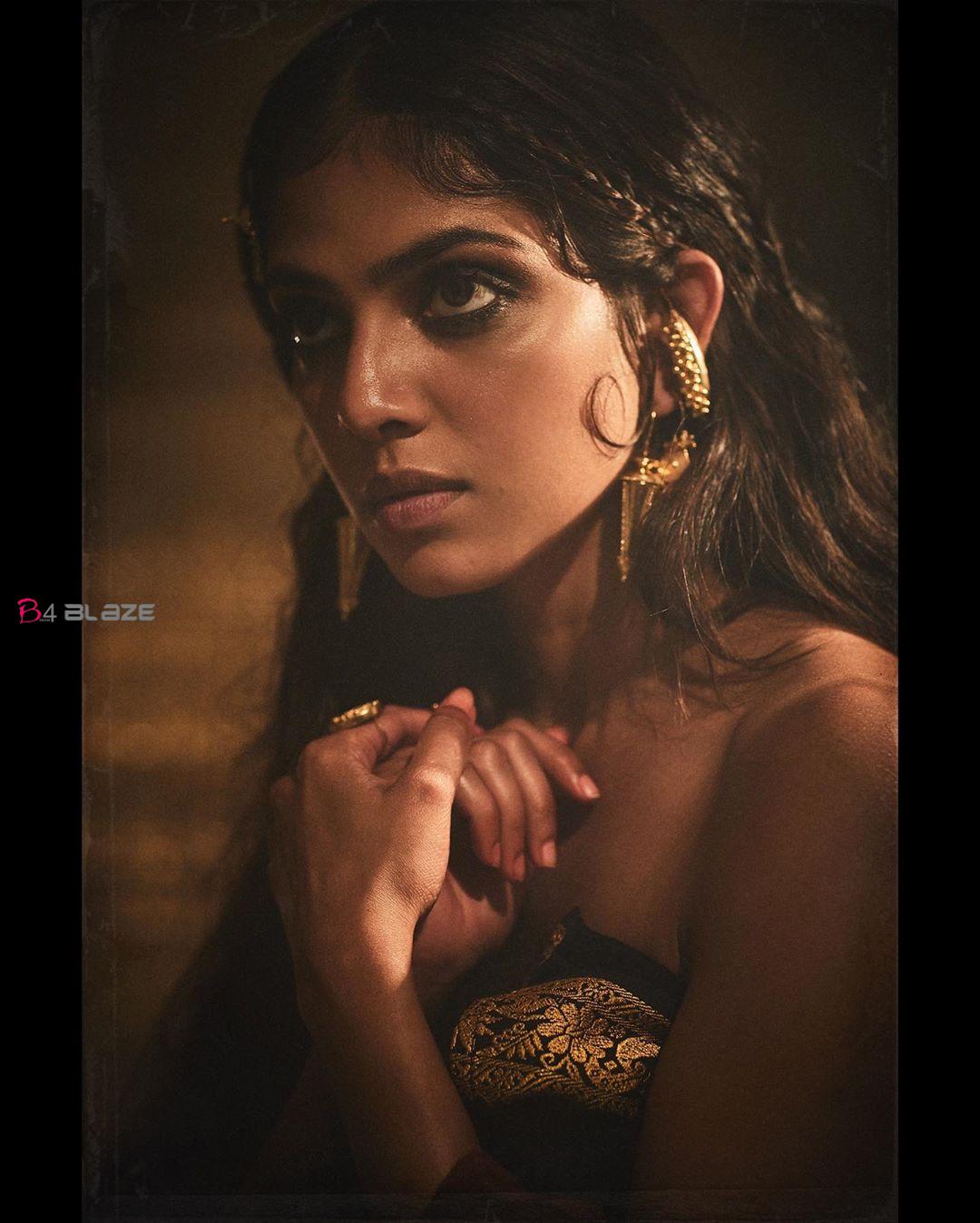 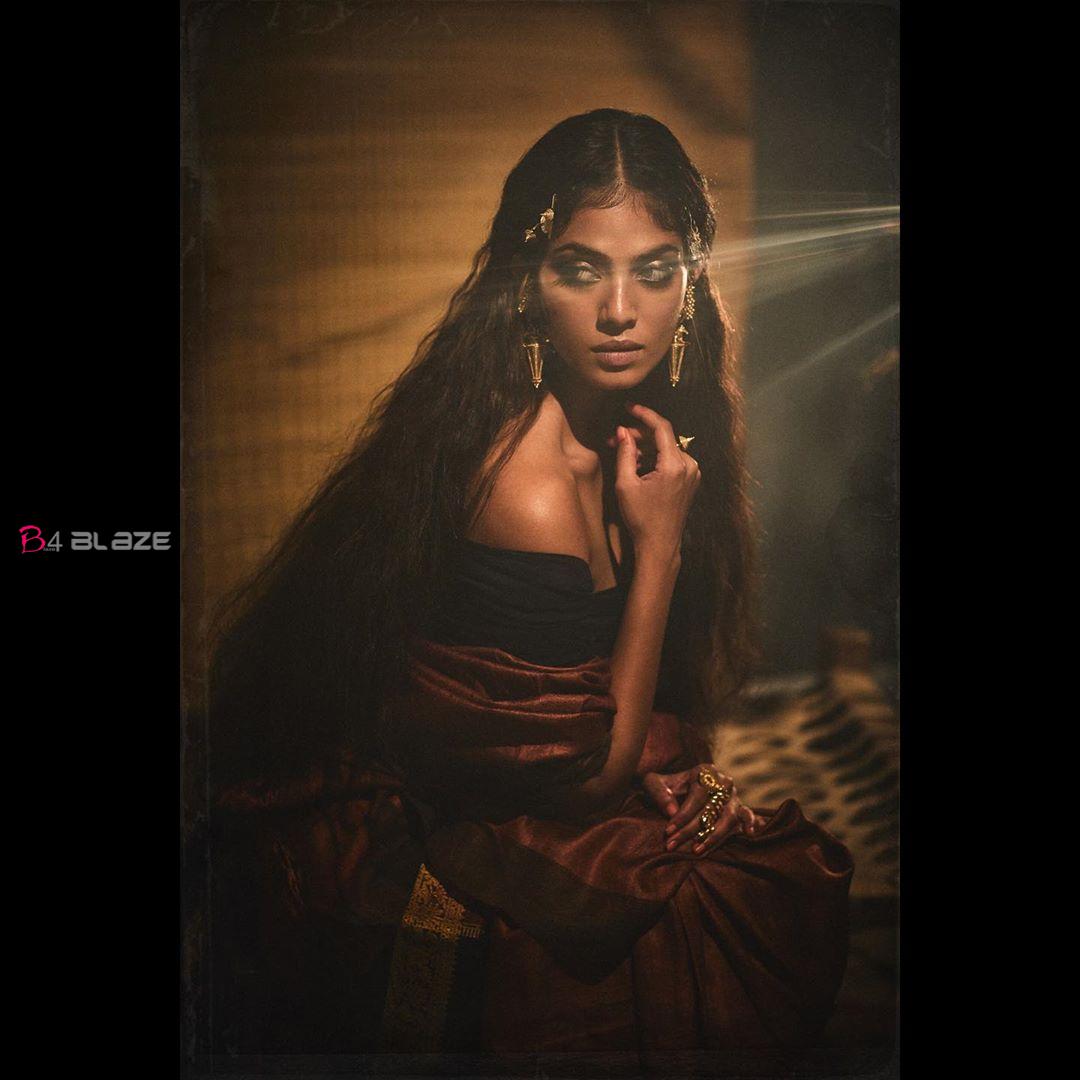 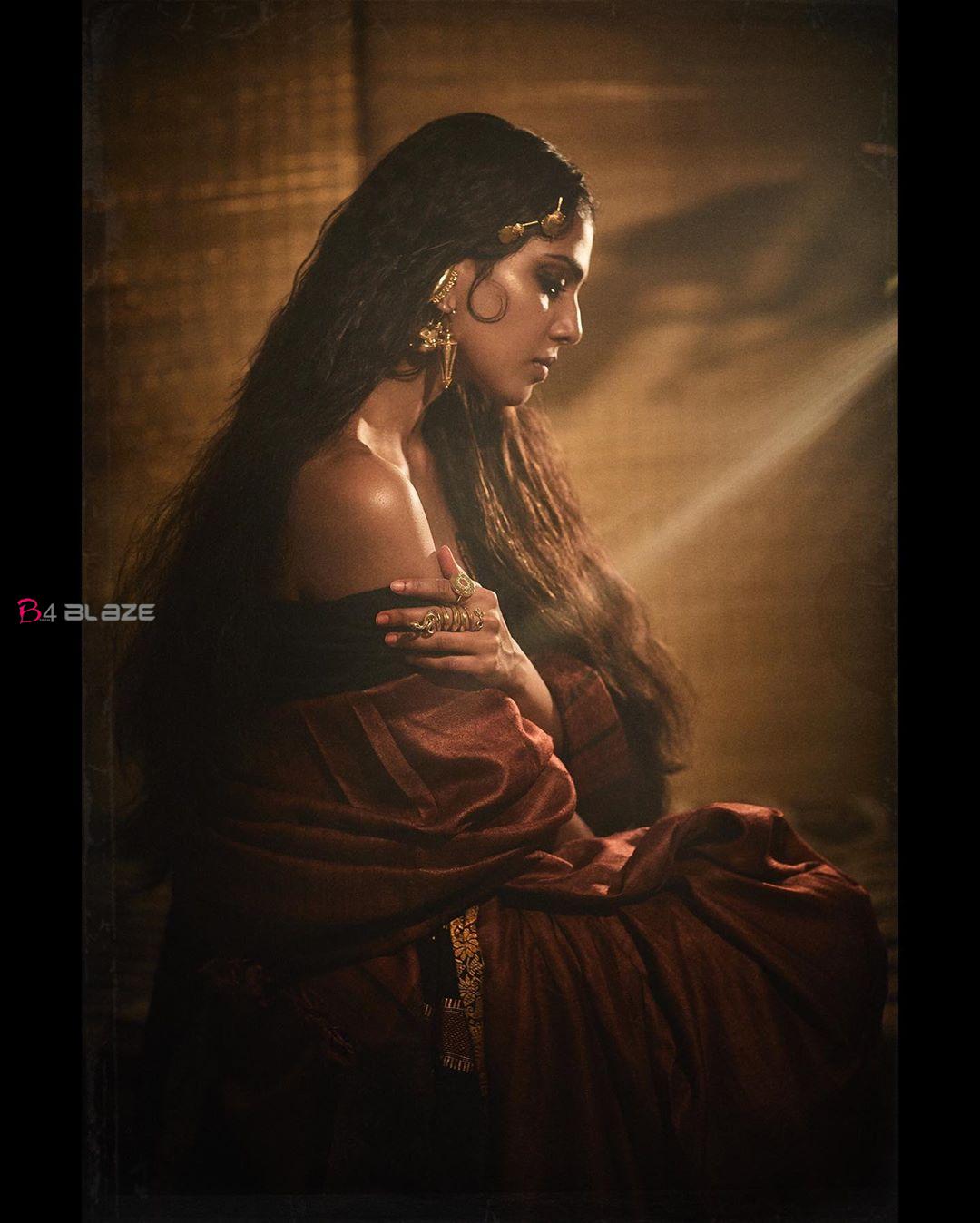 Malavika Mohanan made her Malayalam debut in the movie Pattom Pole starring Dulqer. Since then, Malavika has acted in more than five films in South India and Bollywood. The actress’ performance in the film Petta, which was released last year, was the highlight of the day. Malavika will also be seen in Vijay’s Master after petta. 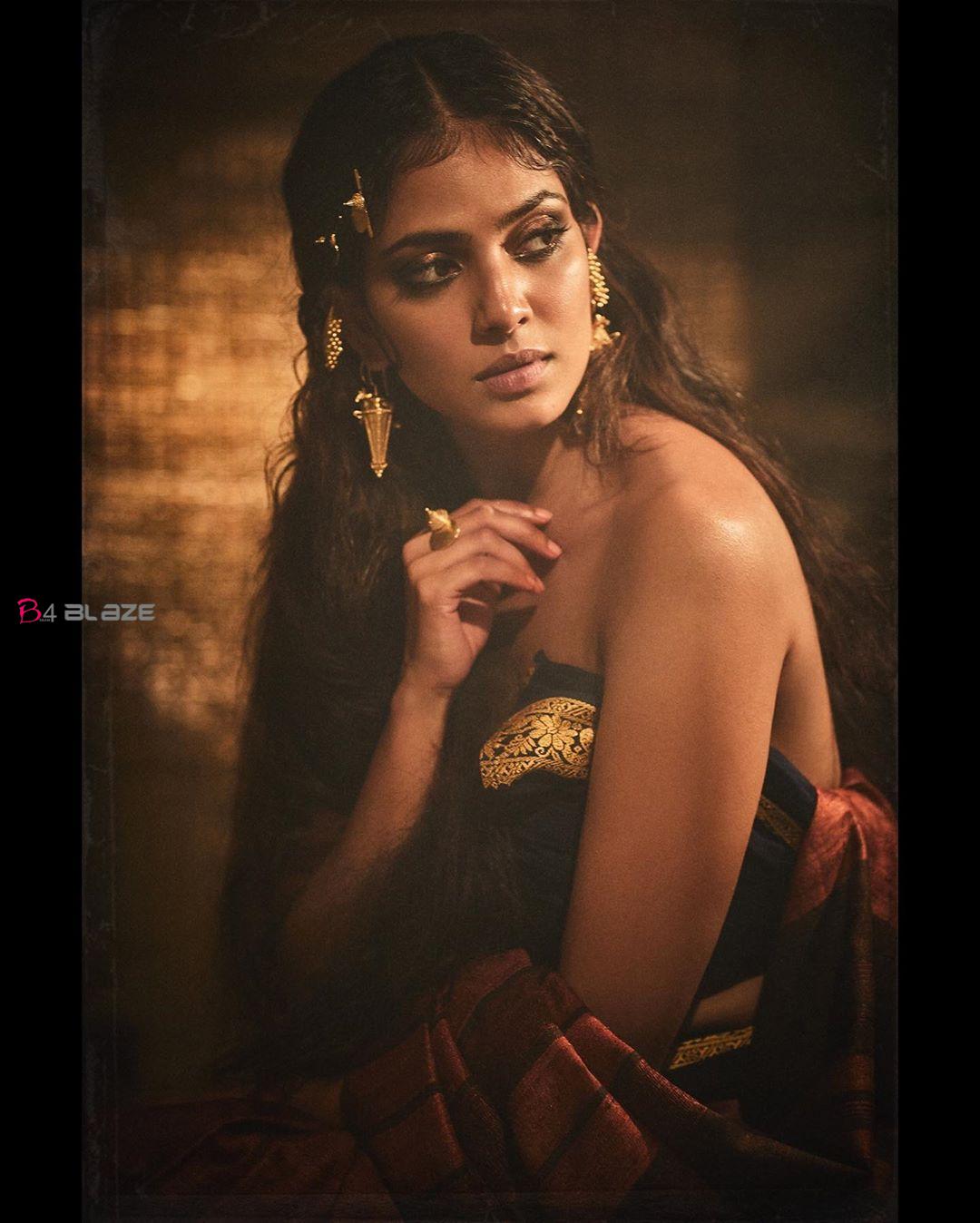 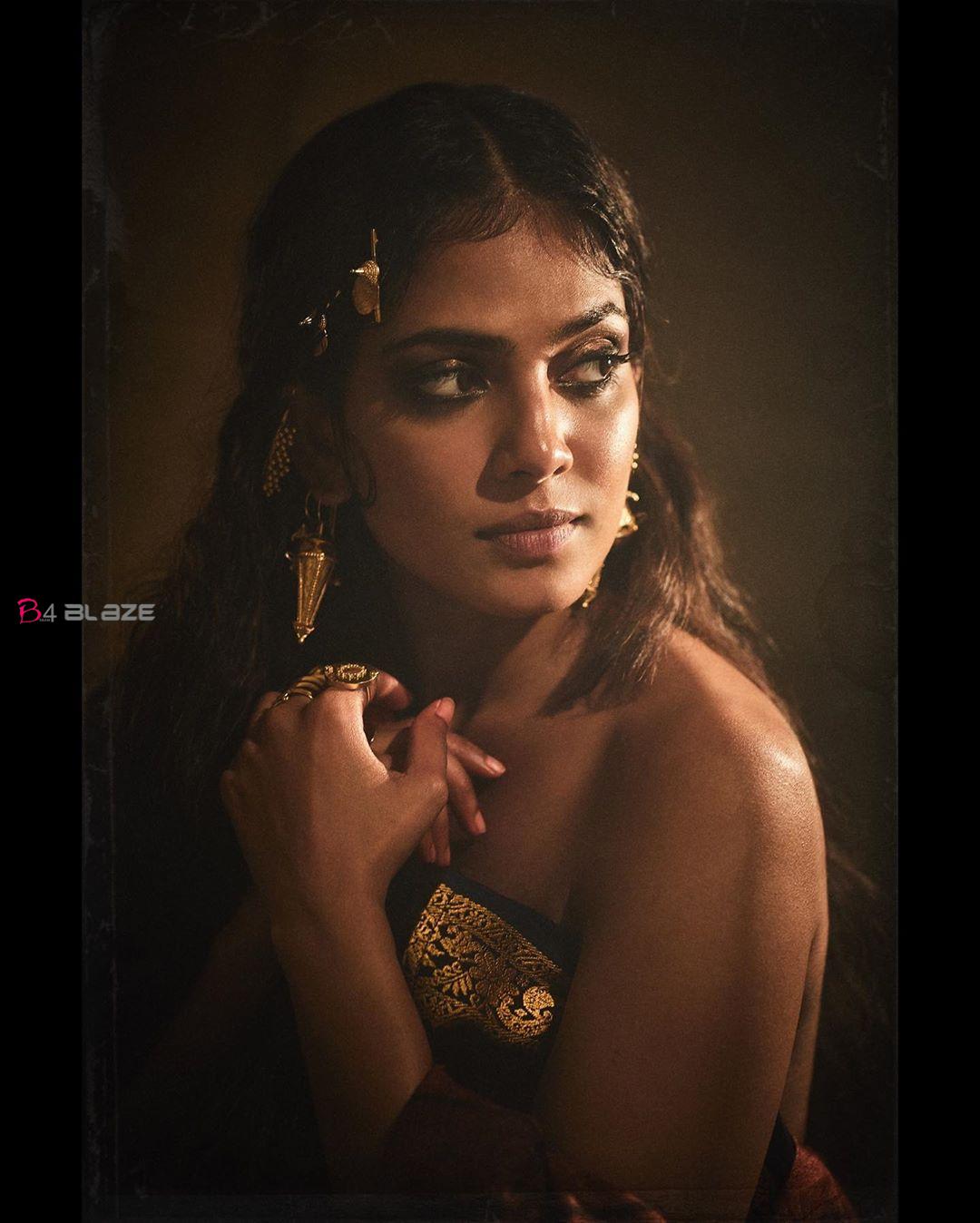 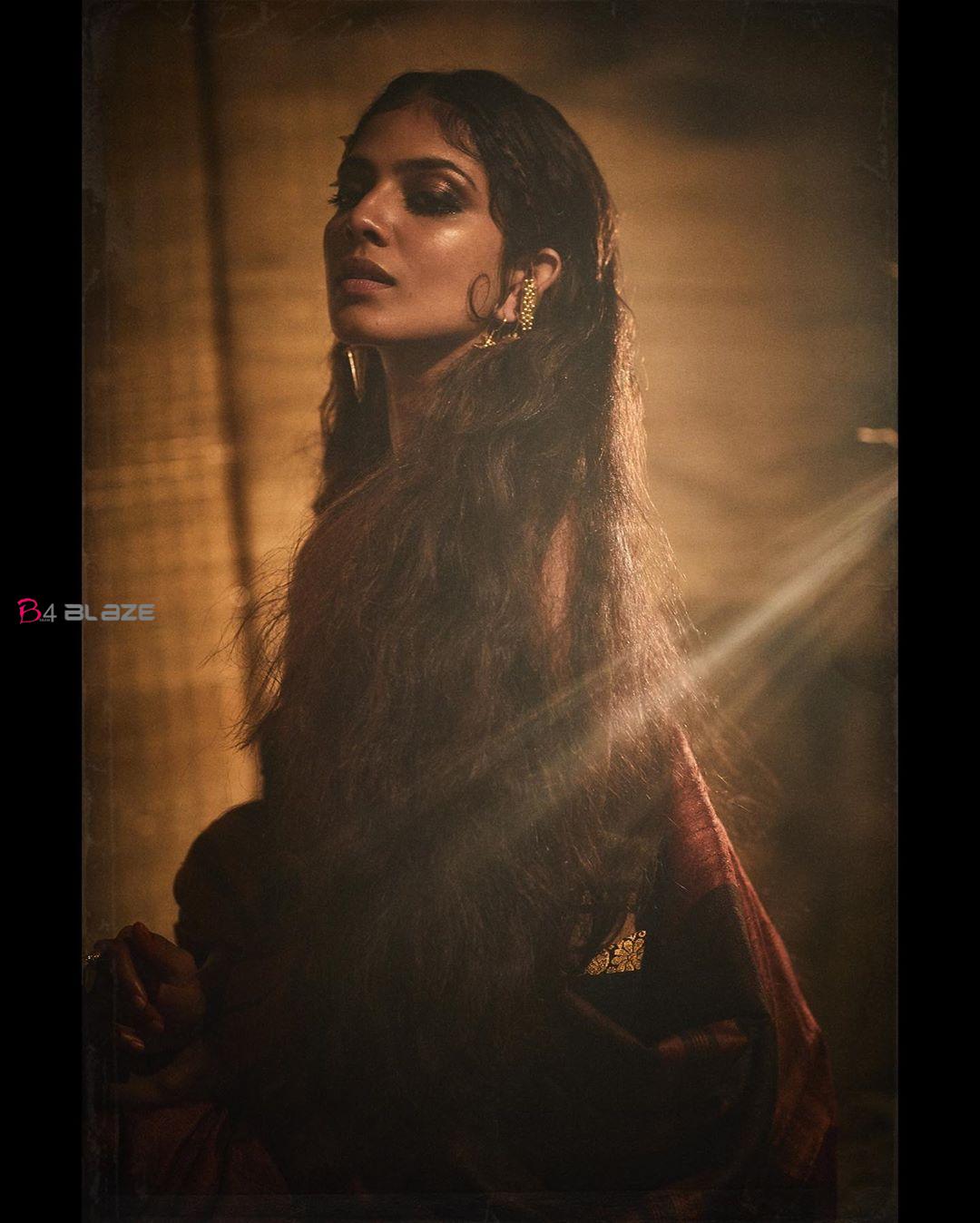 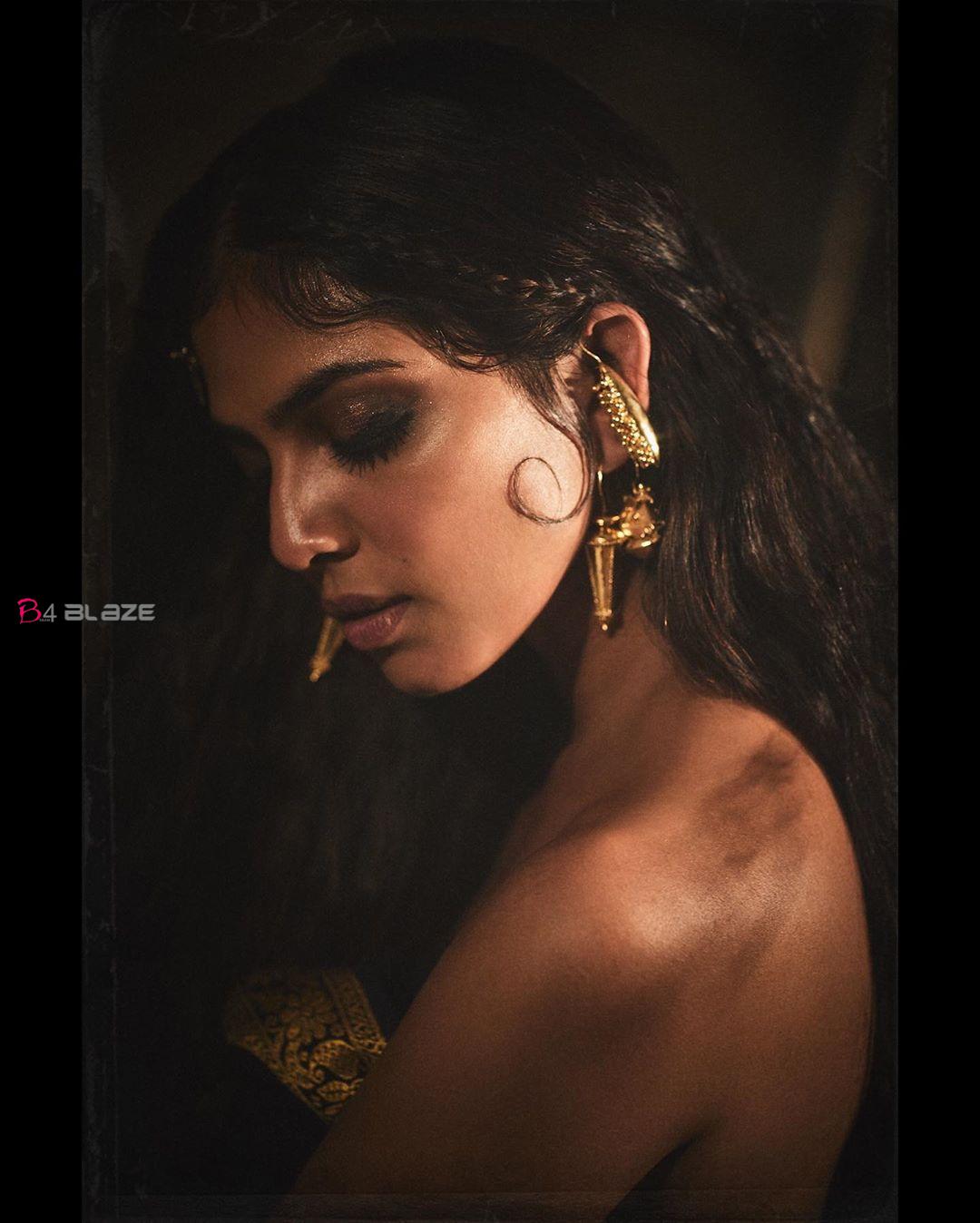