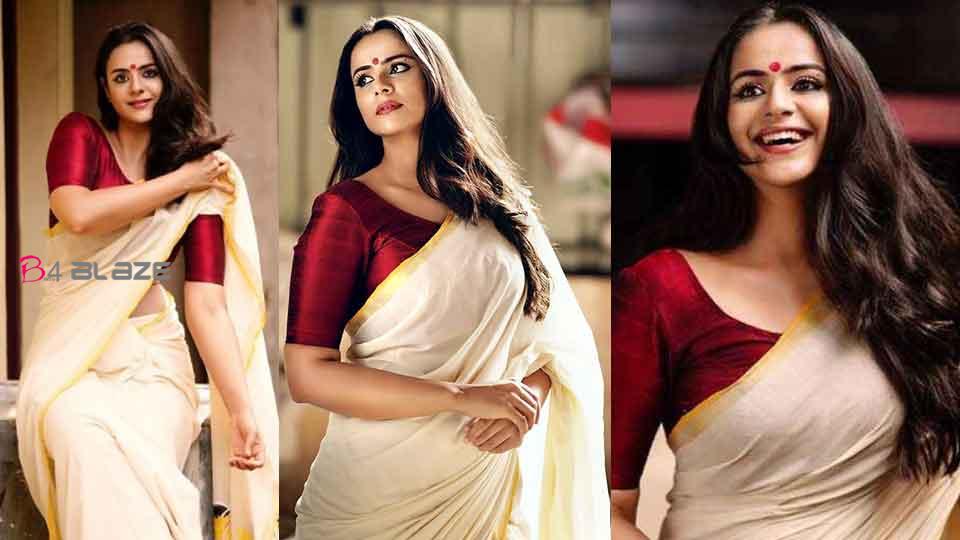 Prachi Tehlan is a heroine who has been in the minds of the audience for a short period of time. Now, the news is coming out that Maamangkam heroine Prachi Tehlan is getting married. The wedding is scheduled for August 7. Prachi’s groom is Rohit Saroha, a Delhi – based businessman. The actress has revealed that the two have been in love since 2012. The actress has made it clear that the ceremony will be held with all precautions in the case of COVID. The engagement and the wedding will be on the same day. 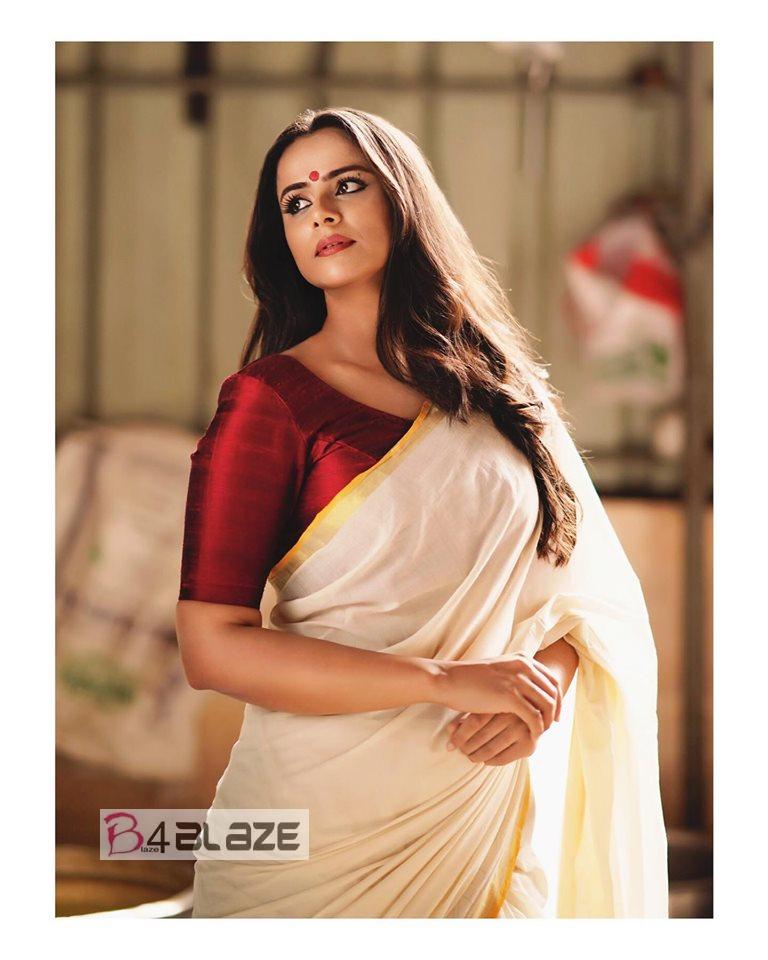 Of course, the wedding will take place in the morning and in the evening. Following this, 50 people have been invited. But guests have been asked to wear masks. Prachi also said that the wedding venue will have a mask and sanitizer. Prachi says guests are advised to arrive at 30-minute intervals to avoid crowds. 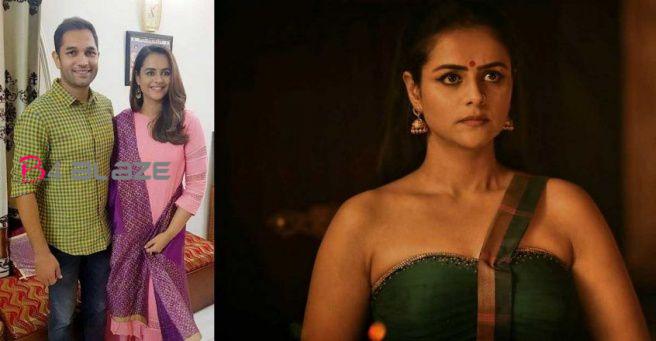 Meanwhile, the marriage is taking place in Delhi. The actress also announced that the wedding celebrations will start on August 3. Prachi is coming to Malayalam through Mammootty movie Mamangam. Prachi was the captain of the Indian netball team. He also played basketball. Following this, Prachi led the Indian netball team to the 2010 Commonwealth Games. Prachi is coming to acting through a television series. Later he also appeared in movies.