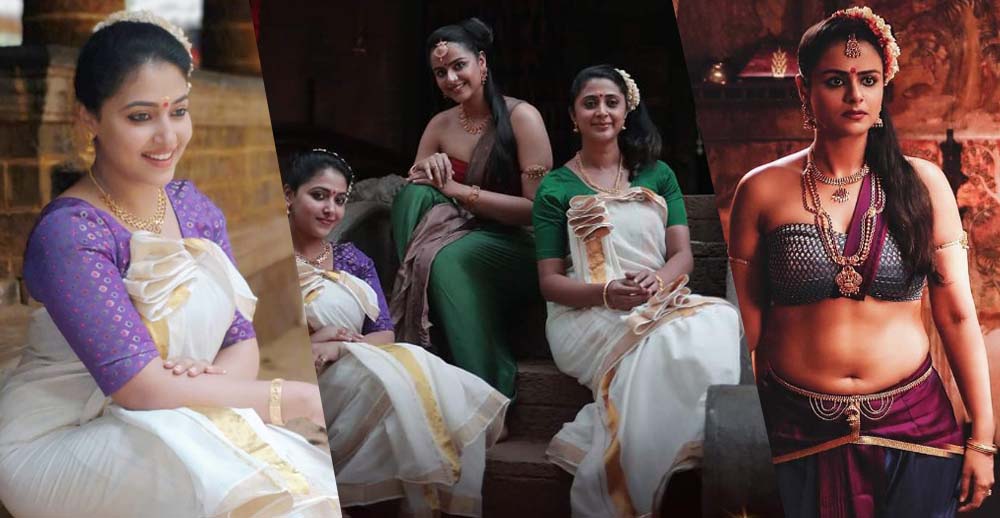 Mamaankam is a big budget film directed by M Padmakumar. Mammootty fans are waiting for the movie. Produced by Venu Kunnappally under the banner of Kavya Films, the film is scripted by Shankar Ramakrishnan. M Jayachandran is the music director.

It tells the story of a failed hero, as well as the lives of ordinary people who fall under the ruling classes of that time. 80% of the film is based on real events. The film also stars Mohan, Sudev Nair, Manikuttan, Siddique, Tarun Raj Arora, Abu Salim, Valsala Menon, Nilambur Aisha, Idavela Babu, Sudhir Sukumaran, Master Achyut.

Mamangam is a 2019 Indian Malayalam historical period drama film directed by M. Padmakumar. Sajeev Pillai was the director in the first schedule but was replaced by M. Padmakumar. The film is about the Mamankam festival of the 18th century in the banks of the Bharathappuzha at Tirunavaya, in the Malabar region. The film follows the story of Chaaverukal who plot to overthrow the Zamorin rulers. It stars Mammootty, Unni Mukundan and Prachi Tehlan. The music is composed by M. Jayachandran.

The film originally shot in Malayalam will be dubbed in Tamil, Telugu, and Hindi and released simultaneously. It is scheduled to be released world wide on 21 November 2019.

That Sensational scene in the Milky Way didn’t feel bad, but if you wanted to, I would still act;