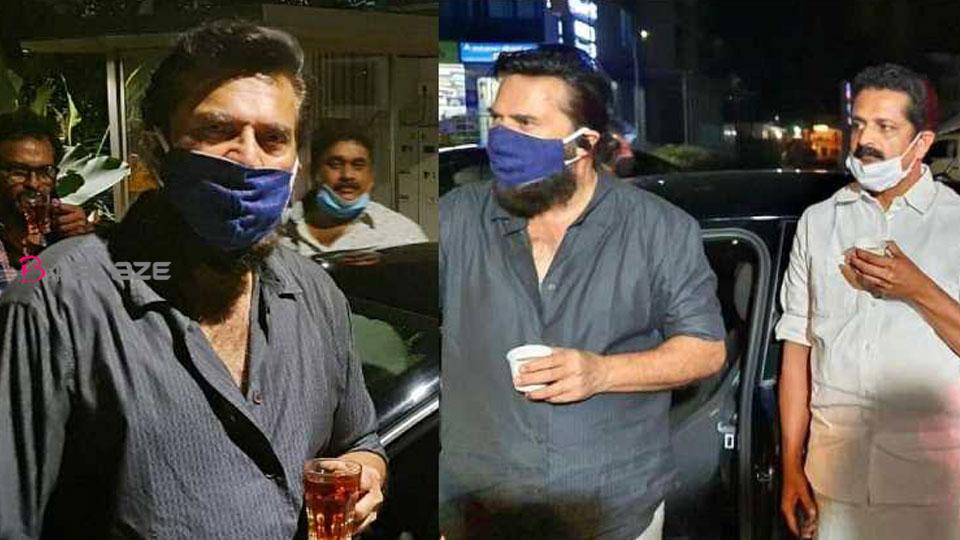 Mammootty was one of the most active actors on social media during the lockdown. All the pictures and videos shared by the actor during this time were well received by the audience. Mammootty has been on quarantine since the day the lockdown was announced in India due to corona expansion. 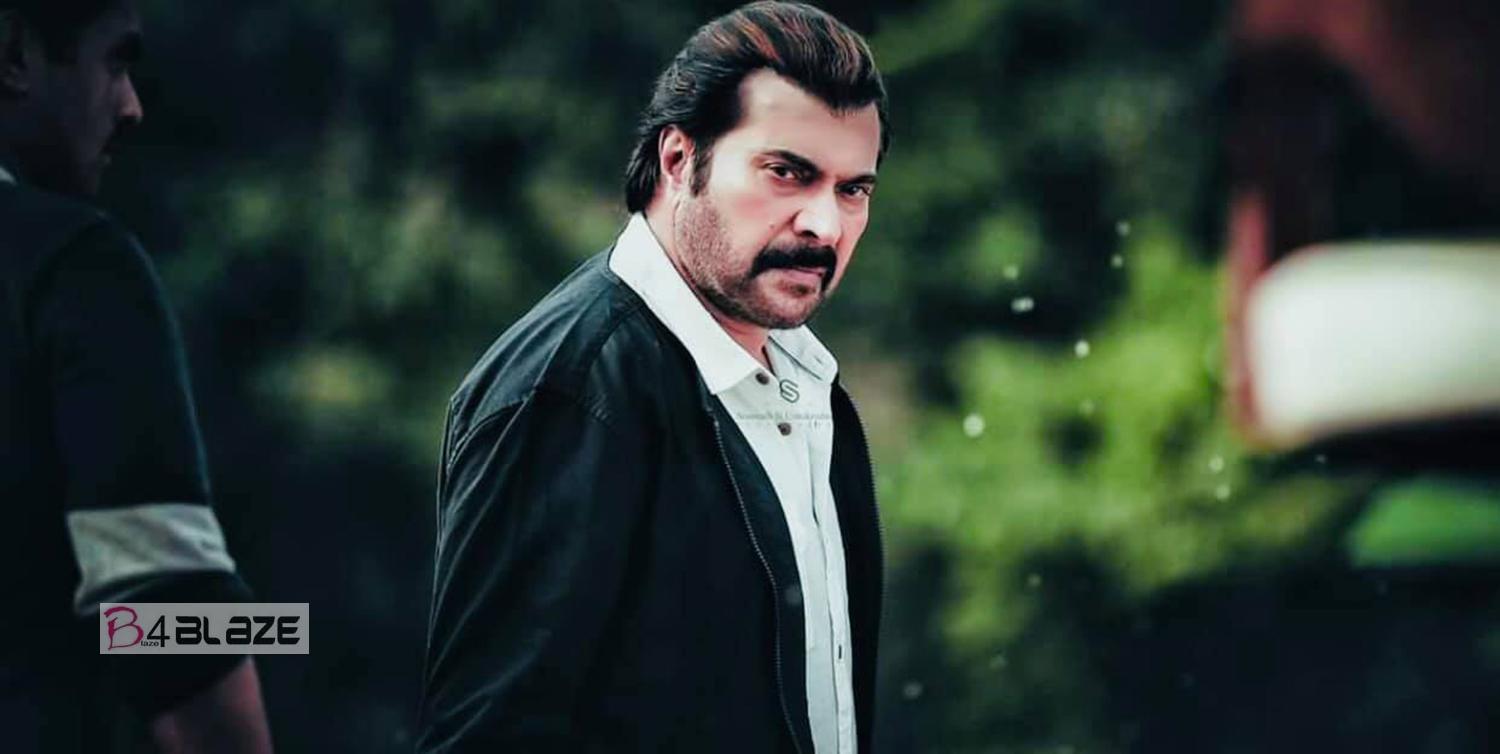 The actor has not left home for anything since then. The actor spent most of his time at home during this time. Mammootty was not allowed to leave the house even when there were lockdown concessions and people started leaving. Now, after 275 long days, the actor has ended his quarantine and is out of the house. He returned home after having tea behind the Kaloor Stadium on Container Road via MG Road. Dulquer Salman once said in an interview that his uncle has not left the house since the lockdown was announced. Anyway, the player has now ended his long quarantine.