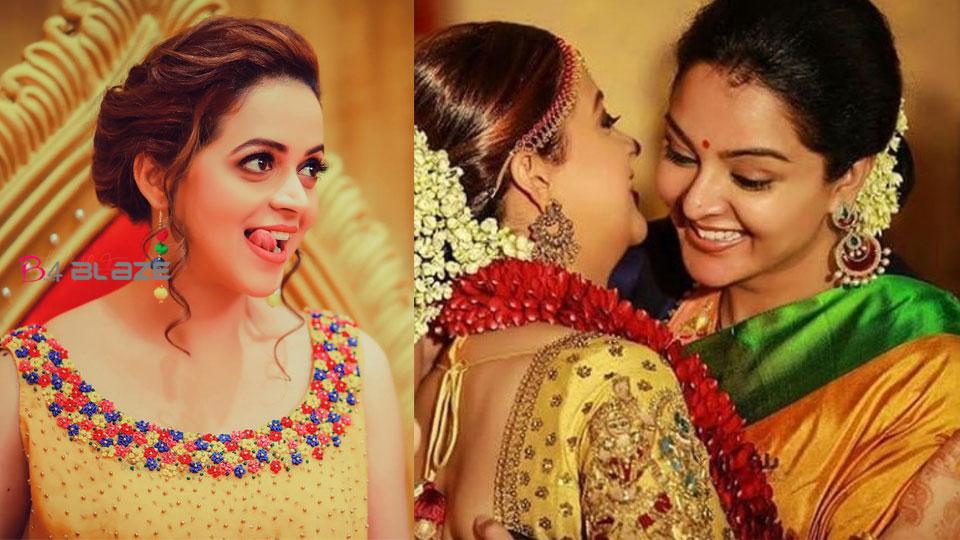 Bhavana is one of the leading actors in South India. The actor who made her acting debut in Malayalam at a very early age, has acted in several prominent films. Bhavana is staying active in South Indian cinema after she broke away from her marriage with Kannada producer Naveen. But for the beloved actress Bhavana, today is a birthday. Manju Warrier wishes her a happy birthday.

“Love, pirannalasansakal. I do not want you to know ninakkariyamenn” The film shared the fun caption kuriccirunnat asasakaleateappam birthday. The two are close friends in cinema.

Bhavana is also one of the best performers in Malayalam, Tamil and Telugu. For over a decade, Bhavana has appeared in over 60 films and has acted in more than 60 films. Kannada filmmaker Naveen and Bhavana were married on January 23, 2018.