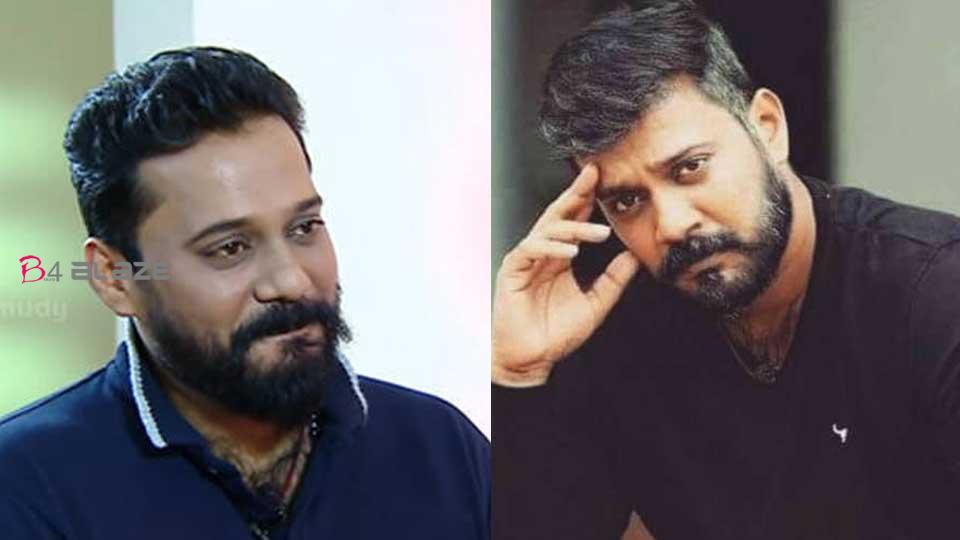 Recently, social media has been full of actor Bala. After some unpleasant incidents in the personal life of the star became the talk of the media again, all the responses given by Bala went viral. After her divorce from Amrita, there were many rumors about Bala’s second marriage. In response to such fake news, Bala himself comes directly. When he arrived at the Ernakulam Press Club last day, he had revealed to the media about his second marriage. Bala said that his marriage was to inform everyone. 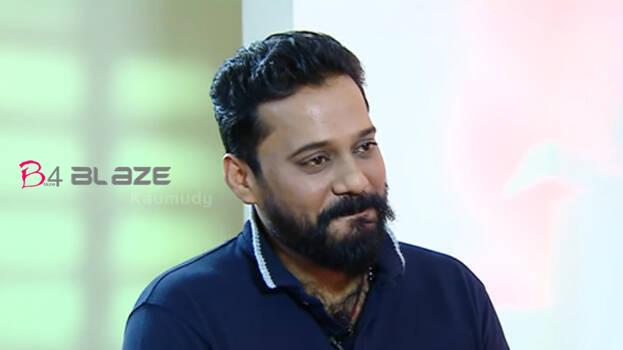 The actor reveals the challenges he is facing in his current life. The actor opened his mind in an interview with Reporter Live. Bala said in an interview that he was alive but had not yet thought of committing suicide

Bala’s words are as follows,

Many of my loved ones have left me. I have lost even my basic legal rights. But I did not give up. Came up from the fall. When this Covid came many people called me and told me I was going to commit suicide. In that case, I would have committed suicide. Some people must feel motivated when they see this interview. That’s why I say this here, Bala said. 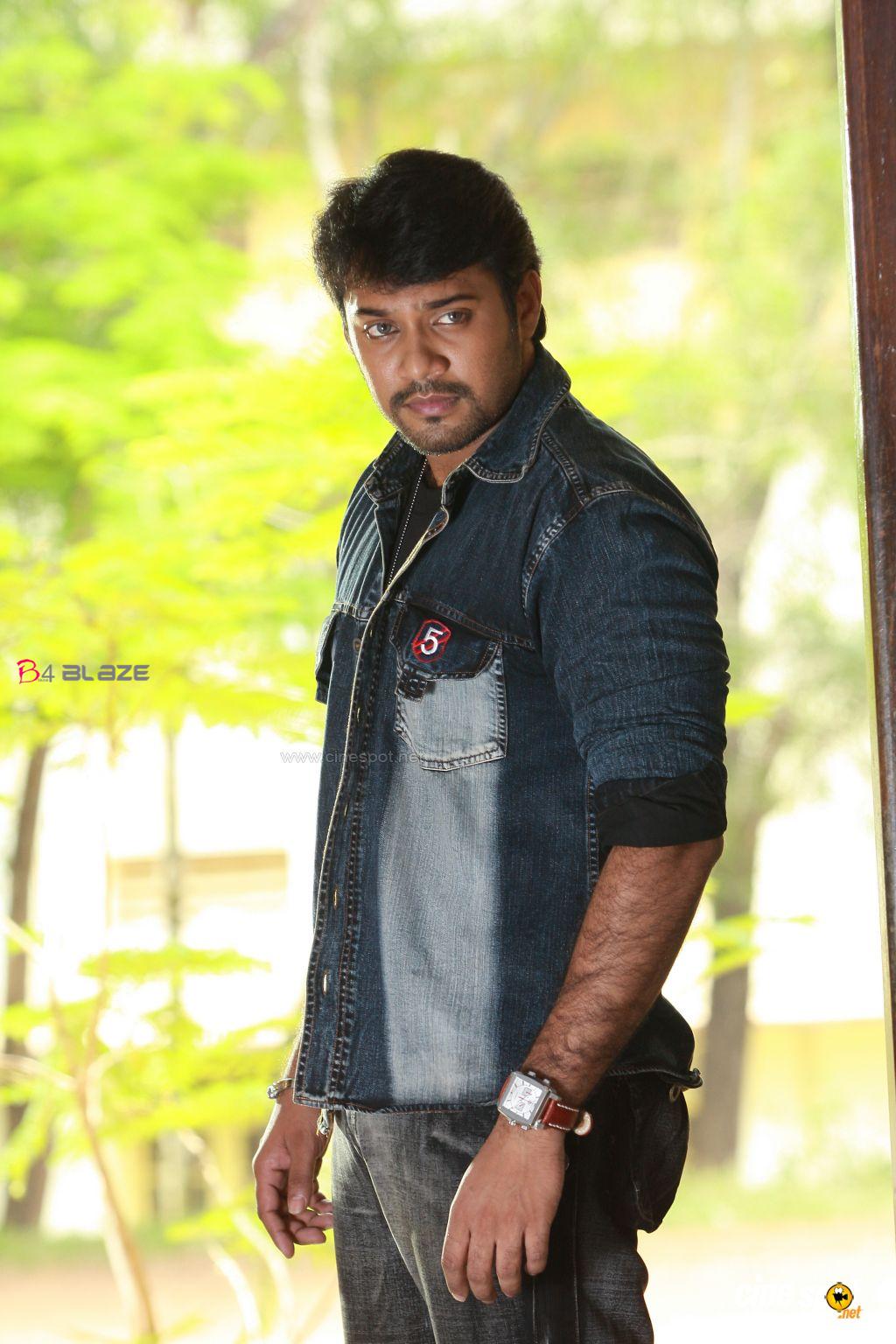 Everyone has their own pain and it makes no difference. The misconception of many is that the rich have no pain. There is money. But not so. The rich man does not mean the poor man. If it gets hit, it will break. I don’t want a lot of fans or friends. But a few sincere friends will suffice. It is not easy to break one thing in life itself. But I got blows from all sides. Personal life, film life, as well as accidents, occurred. Bala said he was isolated from it. In addition, the actor talks about those who were cast in the film and those who helped him return. A gang in the movie tried to suppress it. But not all filmmakers are like that, he added.

The other day, Bala shared the joy of getting his doctorate. Honored by the Royal American University, based in Delaware, USA, for its charitable work. Bala is the first actress from South India to get this recognition. Bala has formed an organization called the Actor Bala Charitable Trust and has been directly involved in various charitable activities. Many are also receiving medical assistance. Bala’s latest Tamil film is Thampi which was released in 2019. The film stars Karthi and Jyothika in the lead roles. Malayalee audiences are eagerly waiting for Bala’s Malayalam movie Bilal. The actor plays the role of Murugan. Mammootty’s brother in the movie.