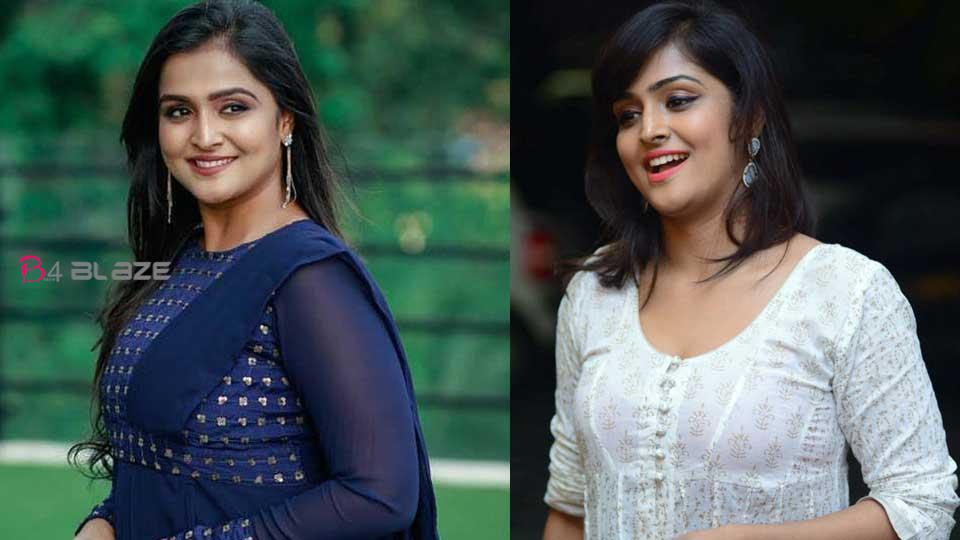 Remya Nambeesan is an all-time favorite actress of Malayalees. Remya, who made her film debut as a presenter, has announced her presence in Tamil as well as Malayalam. Remya is a good singer and dancer as well as a good actress. Remya Nambeesan is in the news for her stance. Recently, Ramya started a YouTube channel. Remya is now open-minded about starting a YouTube channel. The actor opened his mind in an interview with Star and Steel. It has responded to criticisms related to the launch of the YouTube channel. 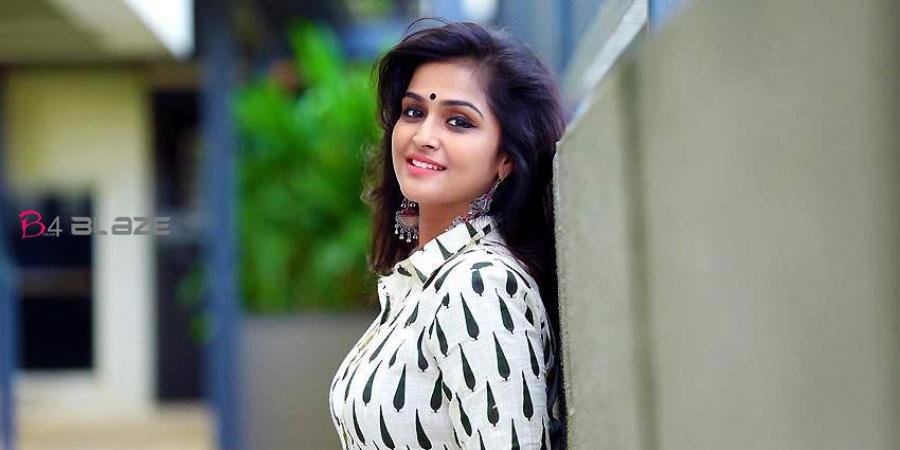 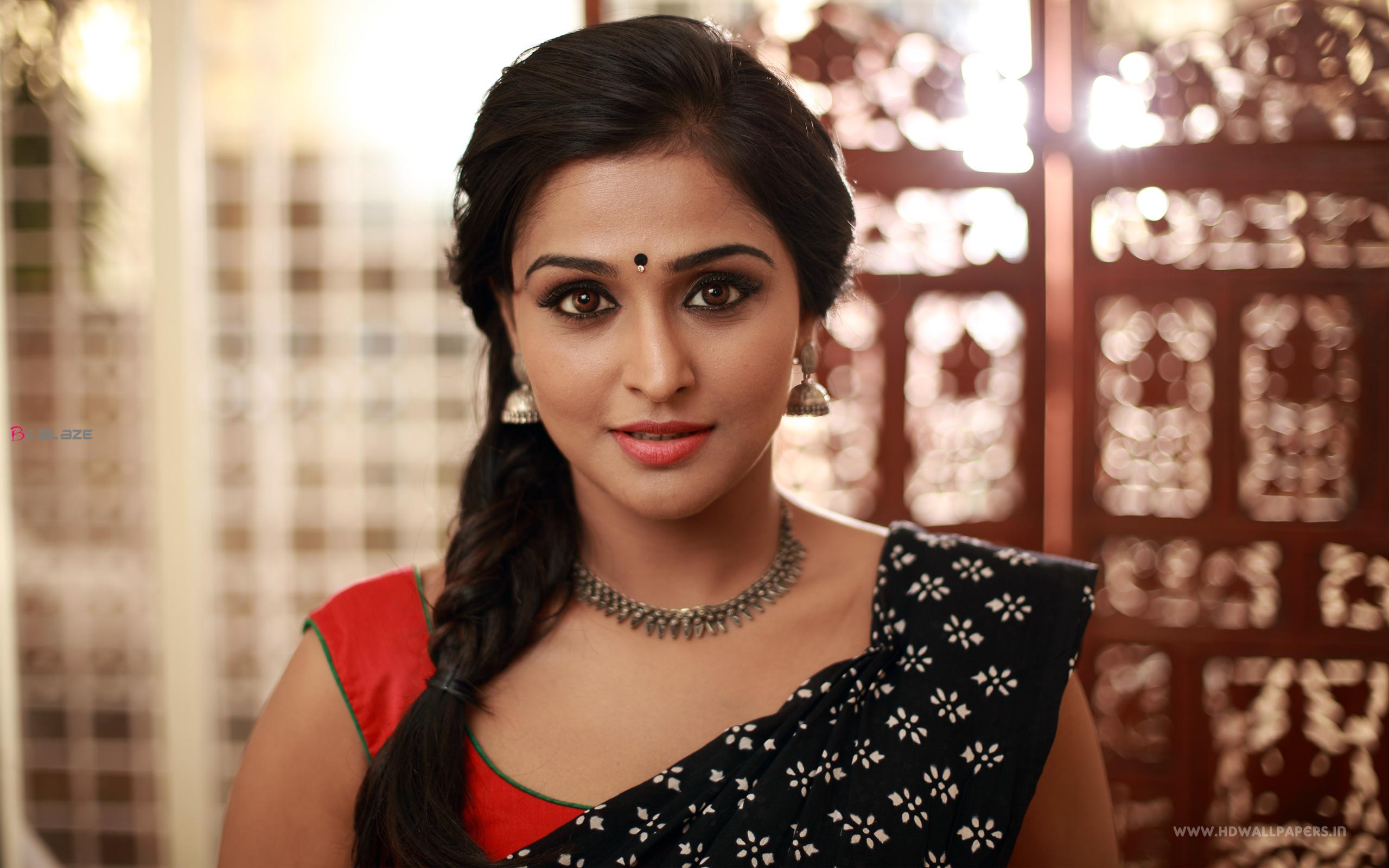 There has never been a global place to display art. “But when the YouTube channel gives us such a possibility, we use it,” she added. Remya first appeared as a child artist in the critically acclaimed drama film Sayahnam in 2000, directed by R. Sarath. She further played minor supporting roles in the following years in films including Sathyan Anthikad’s satire film Narendran Makan Jayakanthan Vaka (2001), the art film Sthithi (2002), under R. Sarath’s direction again, and Gramaphone (2003) and Perumazhakkalam (2004), both directed by Kamal. She collaborated a third time with Sarath for the short film Bhoomikkoru Charamageetham (2006), a cinematic version of a poem by O. N. V. Kurup