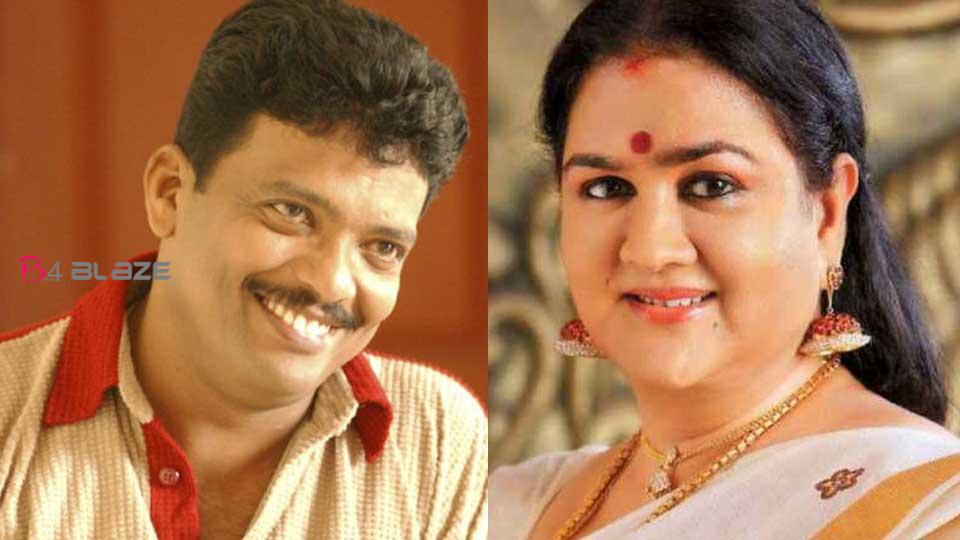 Urvashi is an actress who has proved many times that any type of role is safe in her hands. Despite being the heroine, she is one of the actresses who is able to capture the attention of the audience by acting in a very beautiful way despite the role of the mother and the comedy roles. Often even the audience wonders if a lead actress can handle comedy roles so effortlessly. The actor, who came to the cinema as a child actor, has been in the acting industry for decades now. Urvashi’s latest Surai Potter has received a good response. 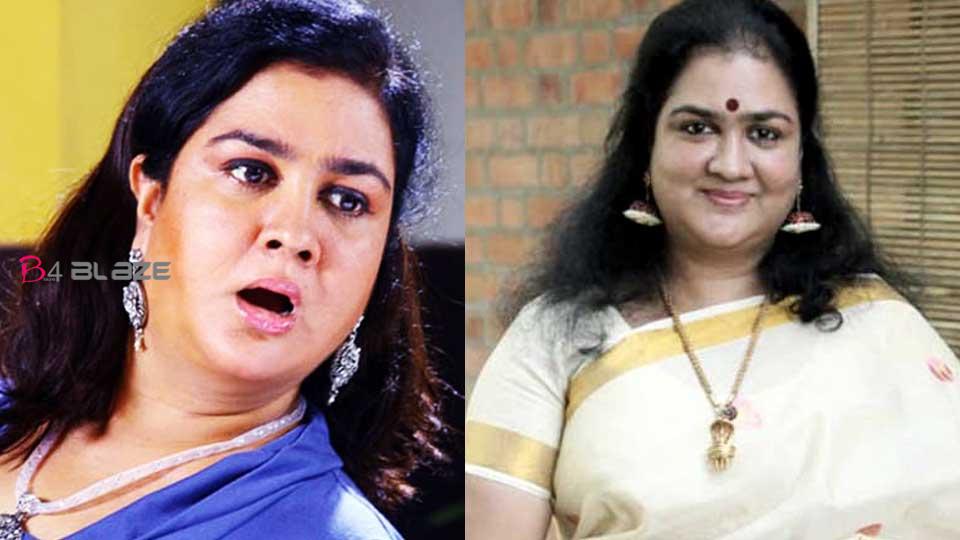 The actor, who has proved that he can easily adapt to any type of role, is now revealing his past film career experiences. The actor is sharing his memories of doing a film with Jagatheesh. Jagadeesh is one of the most successful actors in Malayalam cinema who once ruled over superstar films with his simple but close family films. Jagadeesh has often proved that he is not only a comedian but also a good lead actor. 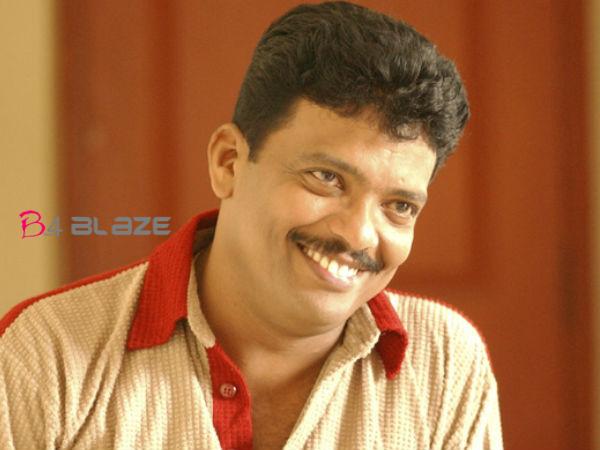 Urvashi has acted in many Jagatheesh films. But that was the time when Mohanlal and Mammootty were shining as superstars in Malayalam cinema. Urvashi openly says that at that time many people forbade her to do films with Jagatheesh. Acting alongside Mohanlal, Mammootty, and Suresh Gopi, she was opposed by many to be the heroine of Jagatheesh. Urvashi says that she has faced a lot of ridicule for her role as Jagatheesh’s heroine. But many of those Jagatish films were made at low cost and were financially rewarding.