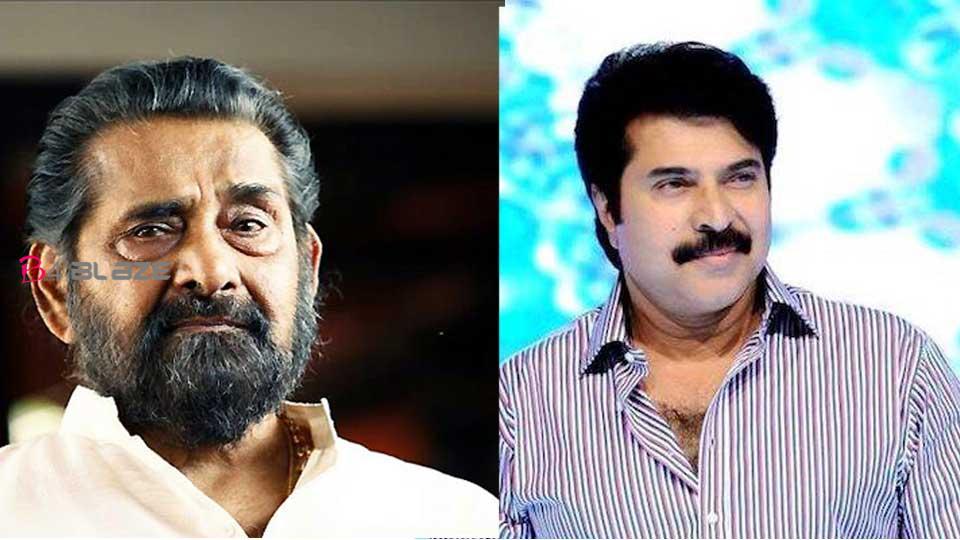 Madhu is an actor who was much admired by Mammootty before he came into the film. Mammootty has revealed this in many interviews.

Mammootty had said that Madhu was the only superstar he had ever seen in his life and  he had written a letter to his address as a child.

During the filming of One Movie, Mammootty visited his beloved actor at Kannan Moola’s house in Thiruvananthapuram. Many actors including Mammootty wished Madhu a happy birthday.

Madhu was the eldest son of Parameswaran Pillai and Thankamma. Madhu was born as Madhavan Nair.