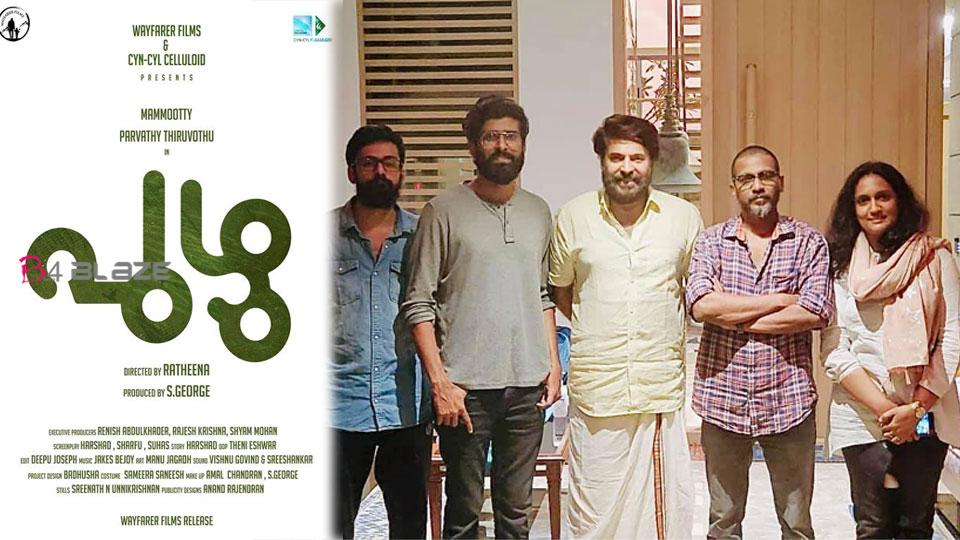 Women’s day wishes 😊 Here is our next project – Puzhu Movie

The film is scripted by Harshad, who wrote the story for Unda, as well as Sharafu and Suhas. Gireesh Gangadharan will move the camera. The music is by Jacques Bijoy. Deepu Joseph is the editor and Sameera Saneesh is the costume designer. Manu Jagath is the art director. The title poster of the movie ‘Puzhu’ starring Mammootty and Parvathy has been released. 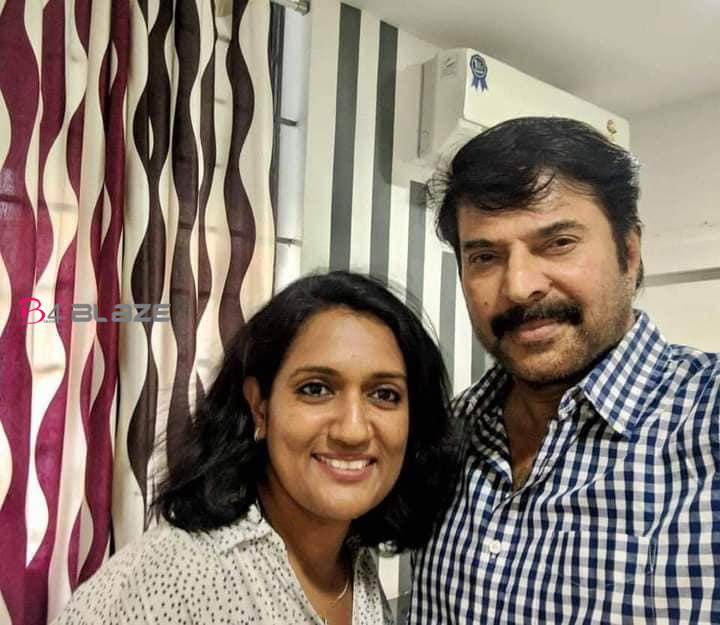 This is Mammootty’s third time acting in a female director’s film. Mammootty has acted in the Hindi film Triyathri directed by Parvathy Menon and the Vishwatulasi directed by Tamil director Sumathi Ram. This is the first time in Malayalam that Mammootty has teamed up with a woman director.
Theni Ishwar is the cinematographer of the film. Editing by Deepu Joseph. Music by Jacques Bijoy and art direction by Manu Jagath. Soundtrack by Vishnu Govind and Sreesanth.