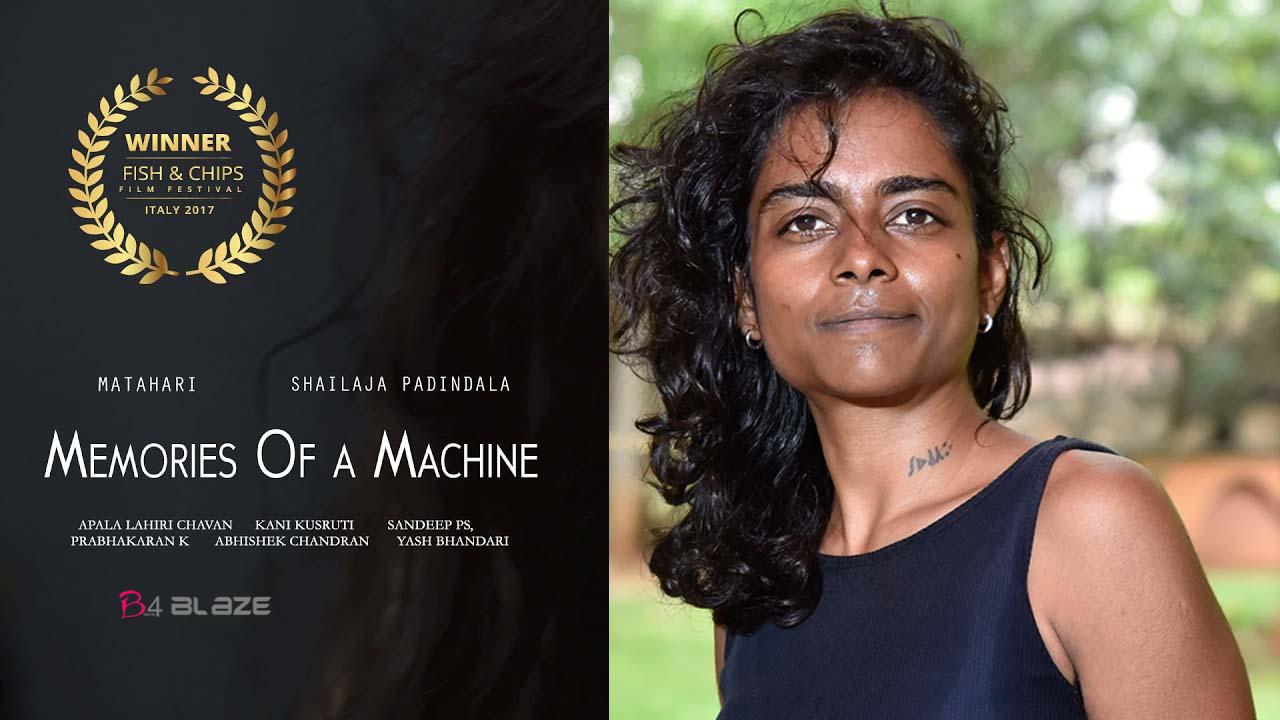 Memories of a Machine will be a multilingual feature NOT starring Kani Kusruti‘ confirms director and writer of the short, Shailaja Padindala, “back in 2015 I had only known one actor from Kerala and it was Kani Kusruti. but after the film I have grown to build a huge network of actors, technicians writers and researchers from Kerala and other states and countries. With these amazing network I have grown to look for more accuracy in the protagonist of memories of a machine as how the feature length demands,’ Shailaja quotes ‘The study I had requested Kani to make for character portrayal was Bess from the film Breaking waves by Lars von Trier. 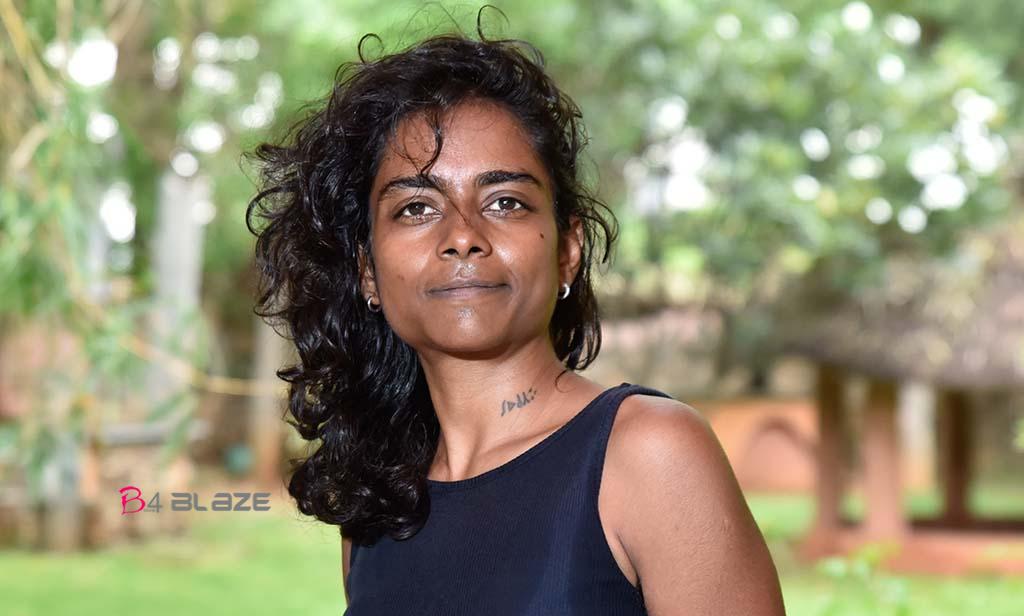 Shailaja Padindala Director of Memories of a Machine 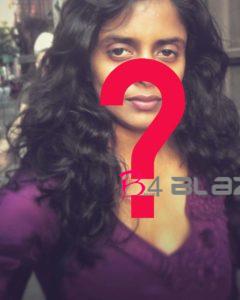 Kani was and is a very good actor but it’s also true I have found more apt actors accurate to what memories of a machine demands as a feature length film. I was aware that the feature memories of a machine had the potential to have diverse actors star in it. The young director adds, “The short was rather an attempt to see how a subject like this would be perceived for starters before the feature is set that deals with more intricate aspects of collective understanding of morals and sex.
The feature is also developed based on many reactions the short had received after it’s release on YouTube .The feature script demands an accurate actor to depict the graph of innocence evolve to coy.
The feature length film will have 5 protagonists and will be a multilingual film where Malayalam will be an integral language in the film, As initially the film was written in Kannada The feature film shall consist parts of Kannada and other languages too. However memories of a machine is not my immediate next film’ Shailaja clarifies, ‘My immediate next film after memories of a machine the short, is a feature film -JLT’s NAANU LADIES produced by Harini Daddala. The talks are happening to remake Naanu Ladies into Malayalam as well