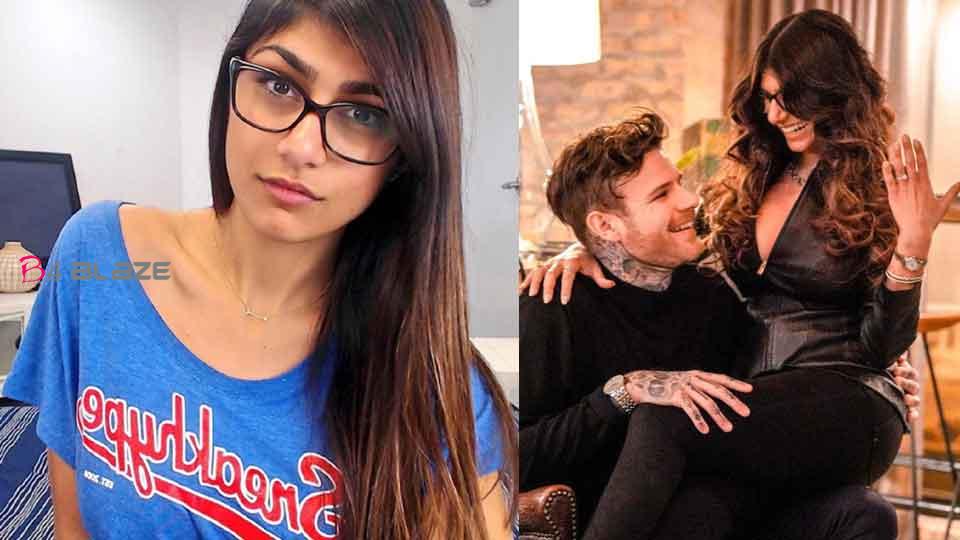 Mia Khalifa is a model and actress who has stopped acting in blue films but still has fans all over the world. The marriage of the star is now a hot topic on social media. The couple was scheduled to get married on June 10, 2020. However, the marriage has been postponed due to the spread of the coronavirus. Mia informed her fans about the postponement by sharing a picture of herself wearing a wedding gown. Mia had said that if the world was to end before her marriage to Robert, she would have to wear 12 wedding dresses and bury her. Mia has said that she feels guilty for acting in blue films. Many production companies saw me as a money-making machine.

I started acting in such movies at the age of 21. I have nothing today. I do not even have a legal advisor of my own. Mia revealed the information on Instagram. Mia’s fiance is Swedish chef Robert Sandberg. Mia wrote on Instagram on March 12, 2019, that Robert proposed to her and that her answer was yes then and now. Robert’s post shares in detail about his marriage proposal to Mia. Proposed by Robert Mia in Chicago. Robert put the ring on Mia’s hand while the two were having dinner together. According to Robert, the marriage proposal was made and the actress agreed.

Robert also shared the frustration of having Mia pool his beautiful proposal plan. ‘I kept the ring in a bowl filled with some non-edible material. Mia was excited to see the bowl and taste it. I immediately put the ring on after stopping Mia from eating it ‘, says Robert. Robert Sandberg works as a chef in Sweden. Mia’s fans have been excited since the news broke that the two are getting married. Others have shared the frustration of getting married to a loved one.

Marriage Life was not like as a dream, It was a curse: Actress Nalini

Lakshmi Gopalaswamy open about her marriage!