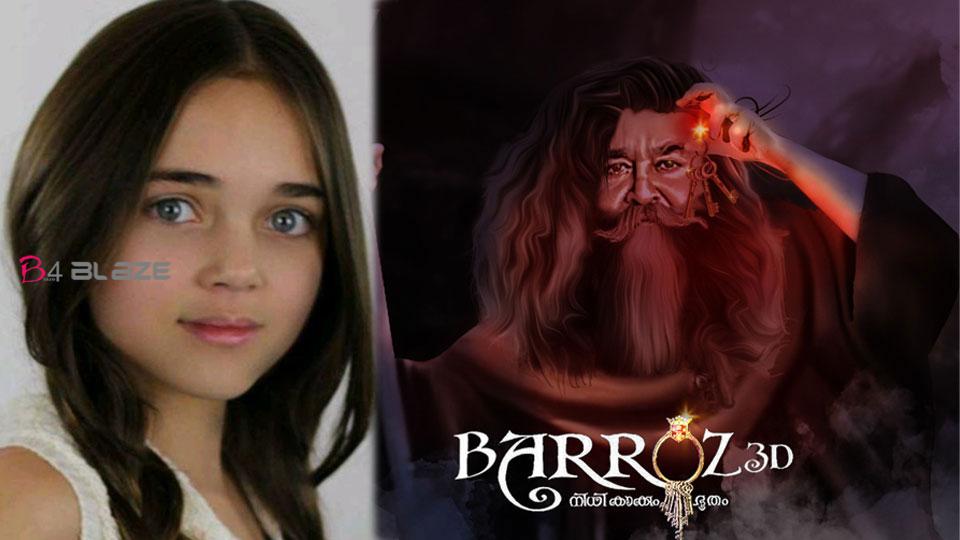 Malayalam superstar Mohanlal as hero and director ‘Barroz’ shooting starts today. The shooting of the film will start today in Fort Kochi. The pooja of the film was held at Navodaya Studio, Kakkanad, Kochi a few days ago. Notable directors, producers and actors of the Malayalam film world were part of the function. The first 3 D film is My Dear Kuttichathan directed by Jijo Punnoose the scriptwriter of the film.

The main character, Barroz , the ghost plays Mohanlal starring in the film. Prithviraj and Prathap Pothen will play the lead roles in the film. Many foreign players, especially the lead player of the movie is Spanish. Goa is another important location for cinema. The film stars Pas Vega, Shaila McAfee, Rafael Amargo, Cesar Lorente, Padmavathi Rao, Pedro Figueroa and Jayachandran Palazhi.