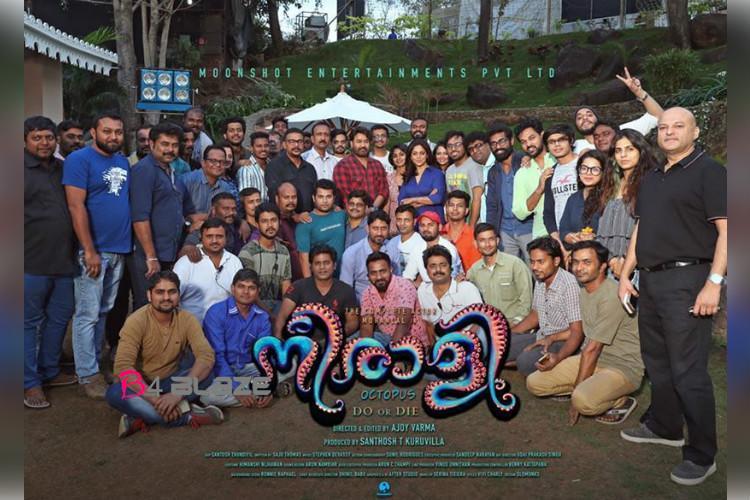 The film rides through some brave occurrences that happened in the life of a Mumbai-based malayalee Sunny,enacted by Mohanlal, who fills in as a gemologist.

Related Topics:malayalammohanlalNeerali Malayalam Movie
Up Next 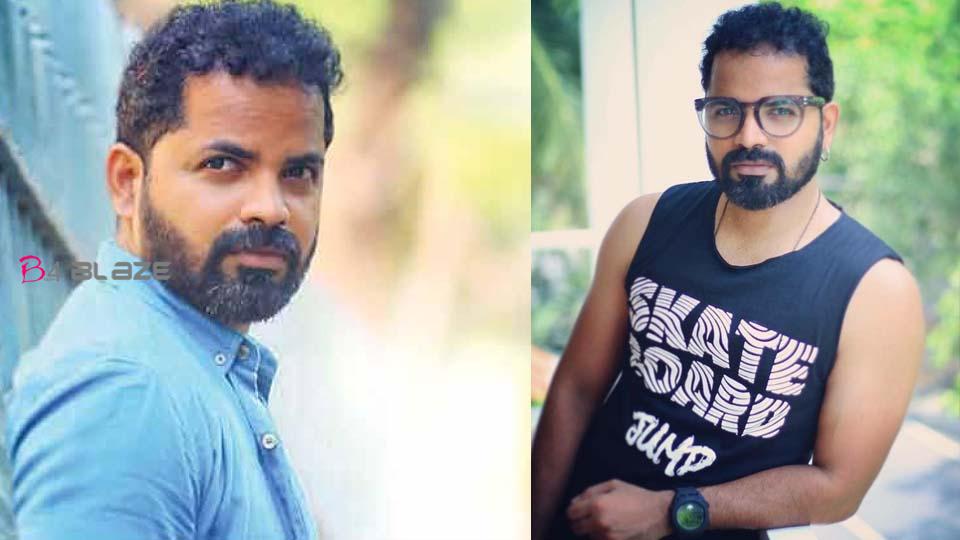 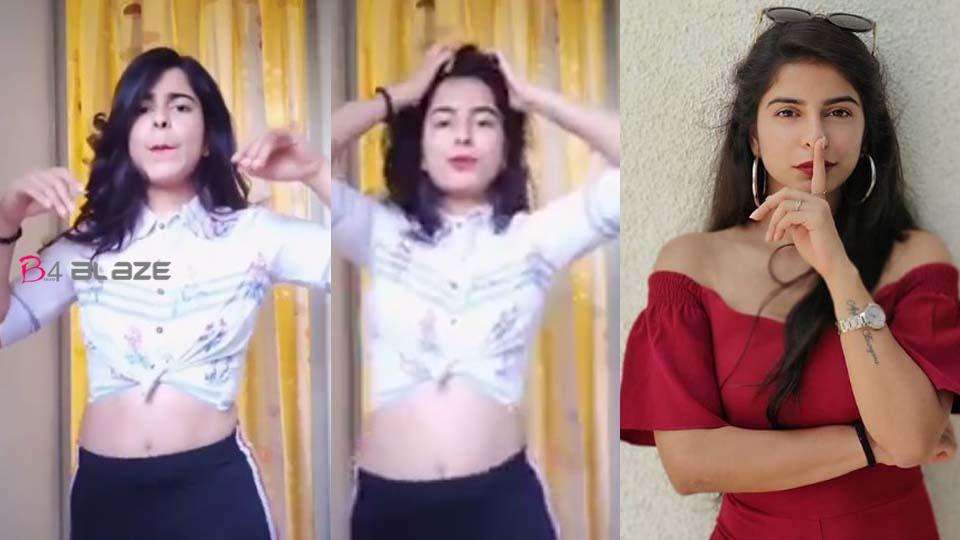 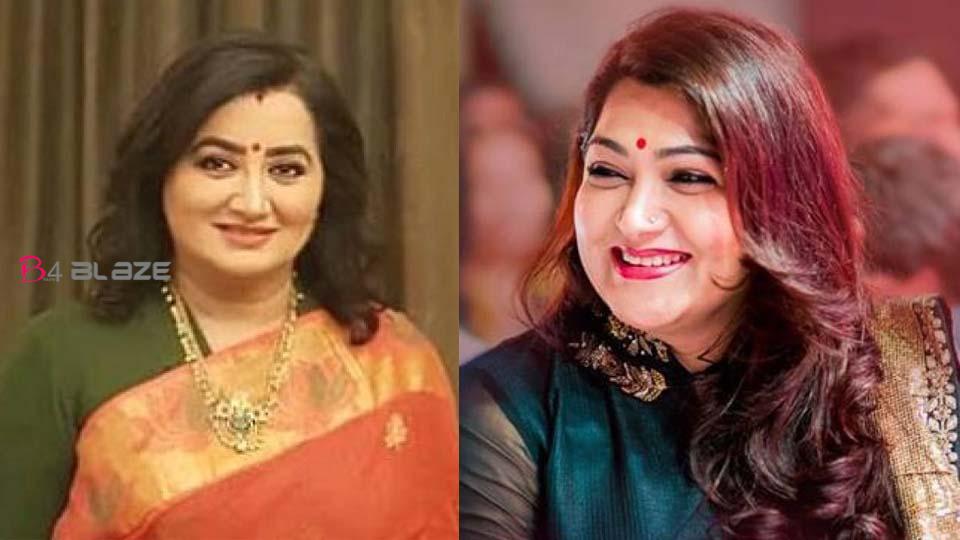 Corona is spreading all over the world. The size of the disease is also increasing in India. The country’s economic situation has worsened with the announcement of a nationwide lockdown to curb this. The Prime Minister, including the Prime Minister, appealed to the financially advanced. Many people in the film industry have already contributed to the Corona Relief Fund. This included actress Sumalatha. The actor donated Rs 1 crore from his MP fund to the Prime Minister’s Relief Fund.

Khushboo now praised Sumalat’s actions. “You have a big heart and you are an example for every citizen,” Khushboo tweeted. Sumalat also reached out to Khushboo to thank her.

‘For the skeptics, the detectives and the proponents of negativity, the letter clearly states the money from the MP fund. It is a decision taken in a sensible way, not out of any kind of coercion or politics. Everyone should stay at home. As a citizen, don’t forget to do things for the society, ”Sumalatha tweeted.

Thanks @khushsundar ❤️
For the doubters , nitpickers , negative spreaders , letter below clearly states its from MPLADS..however theres no compulsion & purely on discretion , no politics..just stay home & DONT forget to do your bit for your society as a citizen https://t.co/7tRi2LElHA