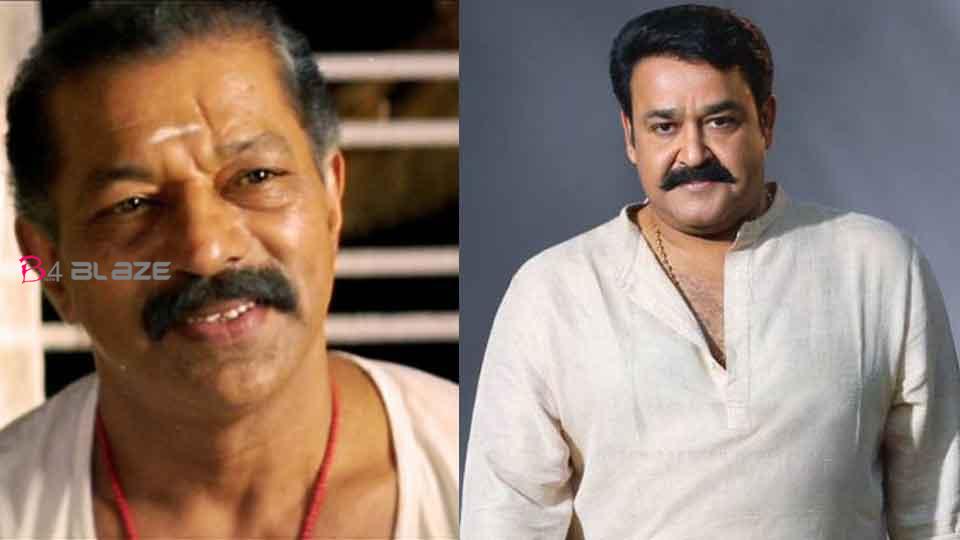 Praikkarapapan was a 1995 superhit film. Written and directed by Shahi Pandavath and directed by TS Suresh Babu, the film was one of the best hits of the year. Murali, Jagatheesh, Geeta, and Chippy played the lead roles in the film. The film’s score was composed by S. P. Venkatesh. The film was released on 5th December 1995. Now, years after the release of the film, the director Suresh Babu is revealing a few things that happened behind the scenes that most people do not know. During an interview, Suresh Babu shared his old memories with the audience. 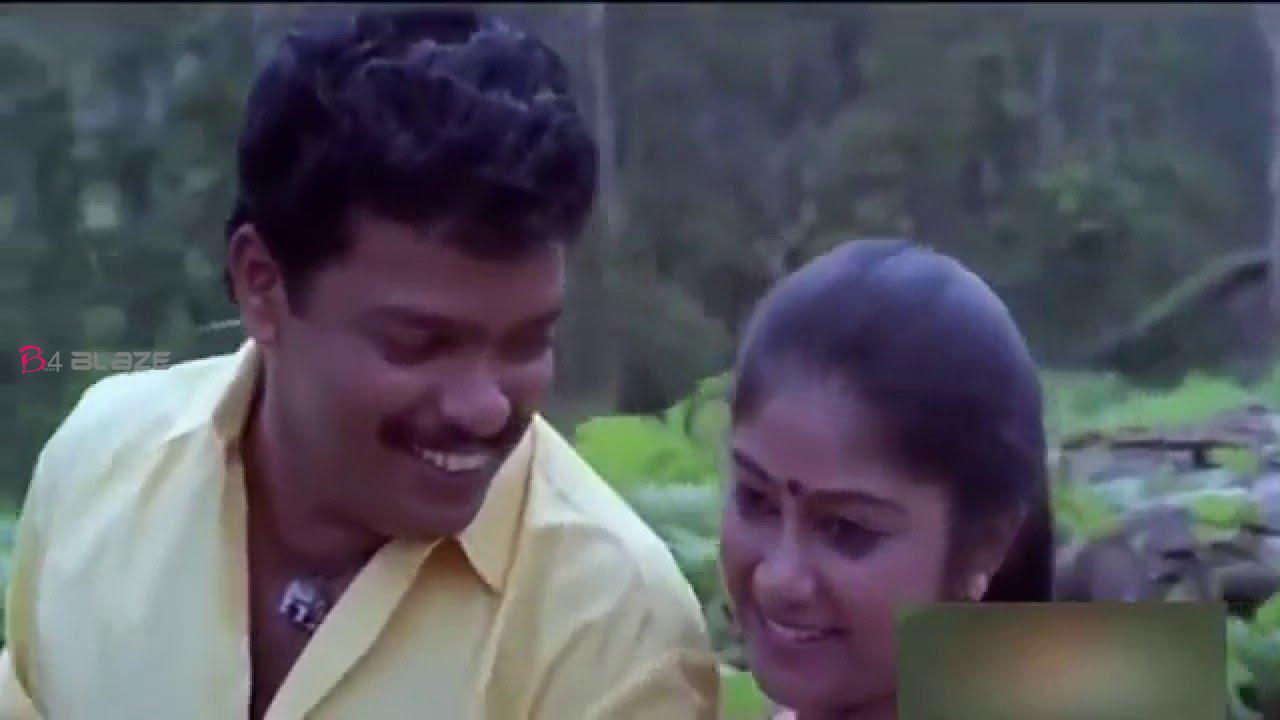 Praikkarapapaan, one of the best films in the Malayalam cinema, was a huge success. The film was critically acclaimed and won several awards that year. When Suresh first heard the story of the film, he said that he had in mind Mohanlal to play the lead role. I heard the whole story imagining Mohanlal in that role.I think he was apt for that role. 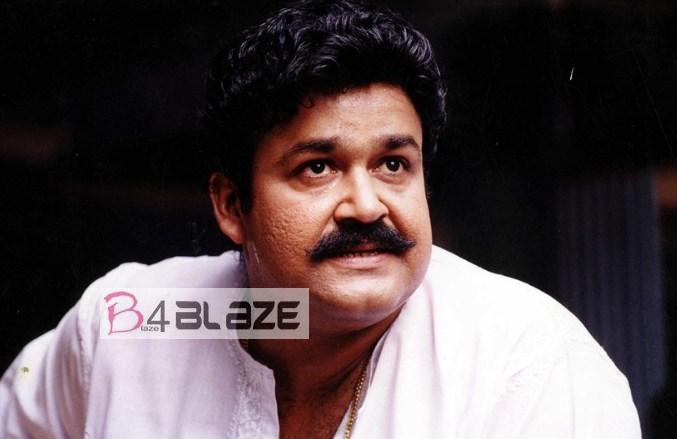 Mohanlal was the first prior to the movie Prayikkarapappan

But Shaji wanted to put Murali in the picture. He had already told Murali the story of the film. Because of that, I had to go ahead with Murali. The film was firstly titled Varikkuzhi. It was later renamed Praikkarapappan. Suresh Babu had earlier said that a song sung by Jagadish in the movie Praikkarapappan was first sung in Mohanlal’s car. At that time Mohanlal told me, ‘If you give me the chance, definitely I do the role.’