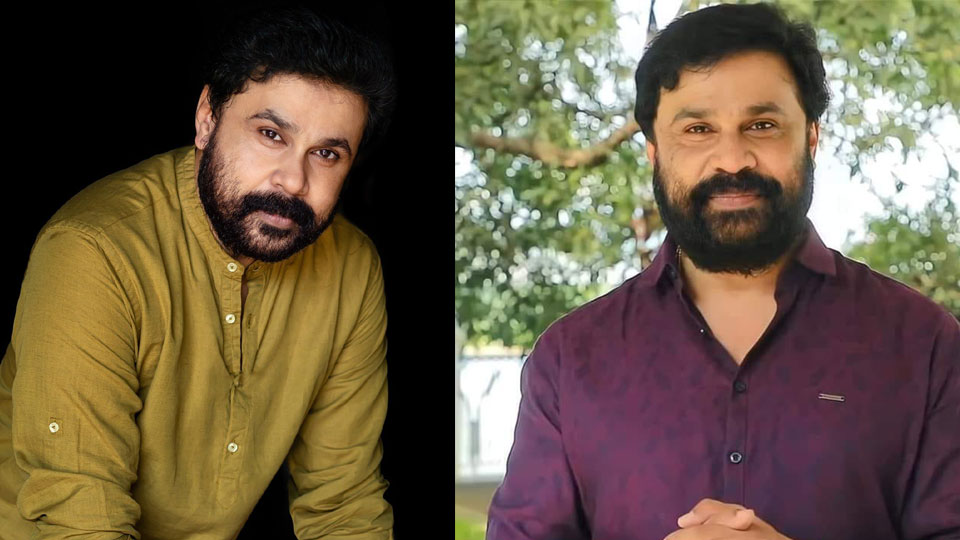 Dileep is a favorite of family audiences and children. Being an actor who understands the pulse of the people, all the films of the star are huge successes. The actor is well known for satisfying all types of audiences. Even after many years, the actor’s films are still the talk of the audience.

Dileep’s name was adopted when he came to cinema from Mimicry. His real name was Gopalakrishnan. Under this name, many films were looking for a lucky actor. All the films of the actor which came out after the talk were huge success. Gradually, Dileep was able to establish himself in the Malayalam film industry. 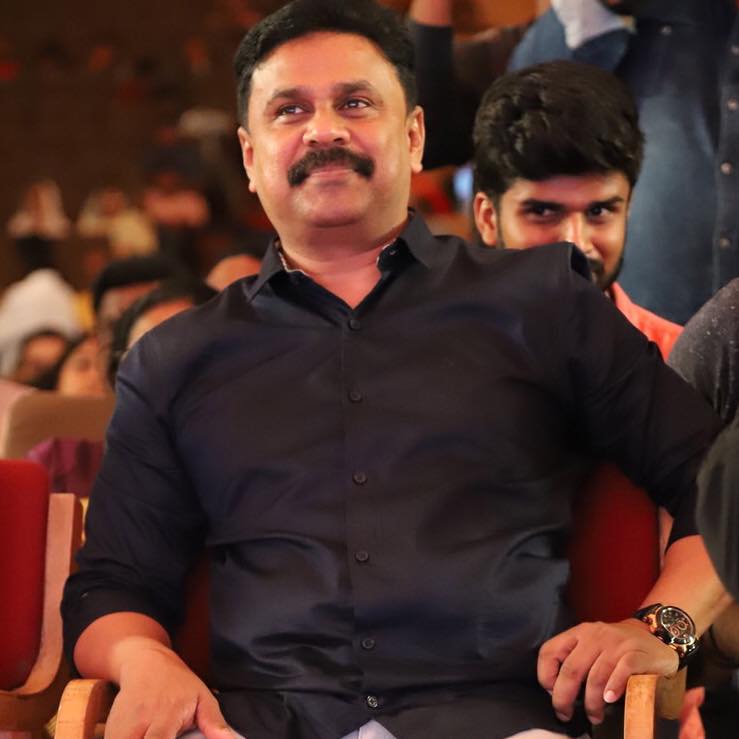 The animated part of CID Moosa is the eagerly awaited Dileep movie. The animated part of the 2003 film Vijaya directed by Johnny Antony will be released after 17 years. Dileep himself shared this happy news with the audience. The announcement of the film was made on World Animation Day. The promo was also released. Dileep’s name in the title caught the eye of the audience celebrating the second coming of CID Moosa. 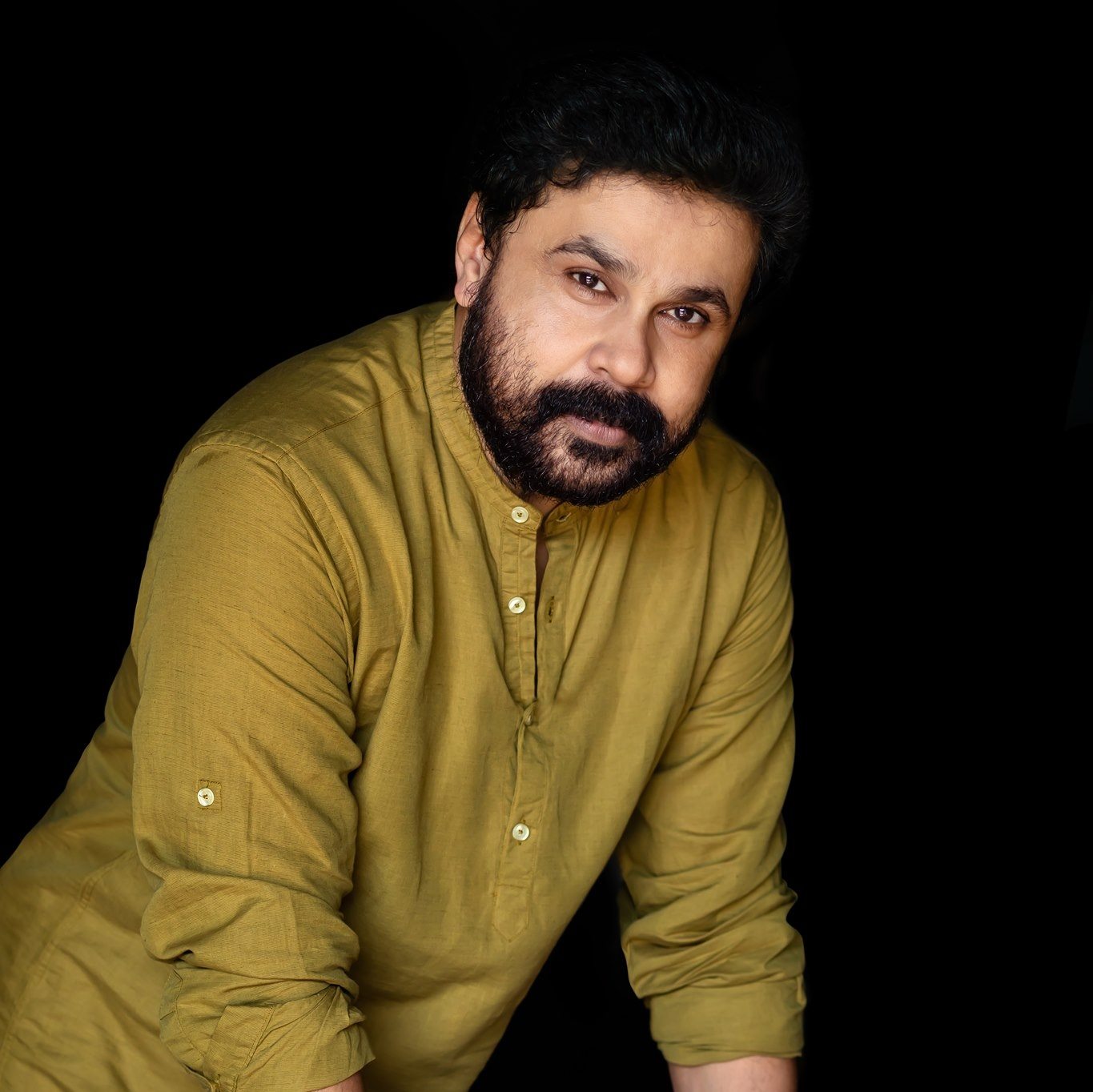 An additional ‘I’ has been added in English as ‘DILEEP’. I.e. the new change is ‘DILIEEP’. Fans are hoping that the name change will bring good luck to Dileep. The difference in Dileep’s name was already discussed among the audience. Produced by Dileep and Anoop under the banner of Grant Productions, CID Moosa was scripted by Uday Krishnrusib K. It’s Thomas.

Bhavana, Cochin Haneefa, Unnikrishnan, Harishree Ashokan, Salim Kumar, Sukumari, Bindu Panicker, Murali, Captain Raju, Indrans and Ashish Vidyarthi were among the cast. Director Johnny Antony had also said that there may be a second part of the film.