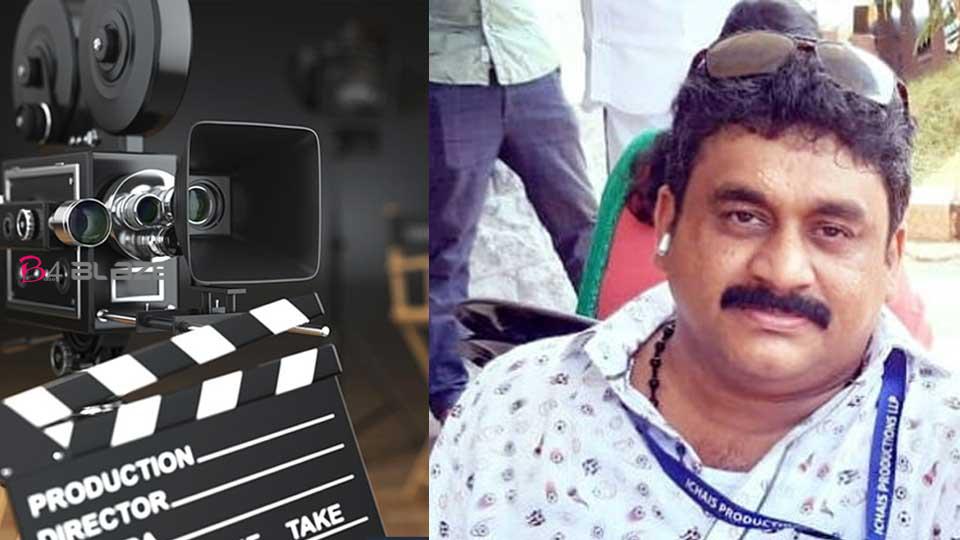 OTT releases a slight relief to the film industry when theaters were at a standstill for months during the Covid era.Three films, ‘Sufi and Sujatha’, ‘Kilometres and Kilometres’ and ‘See You Soon’,are released on OTT. Moved to release via platforms. ‘See You Soon’ was a huge success. 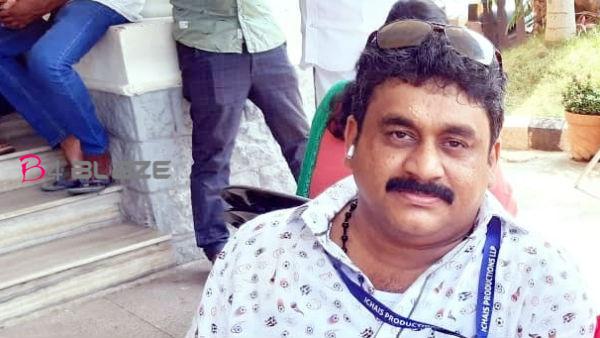 Badusha, a senior production controller and producer, testified that many producers were deceived by the promise of a release. The current situation is similar to the scam that was once perpetrated in the name of satellite rights for broadcasting on television channels. 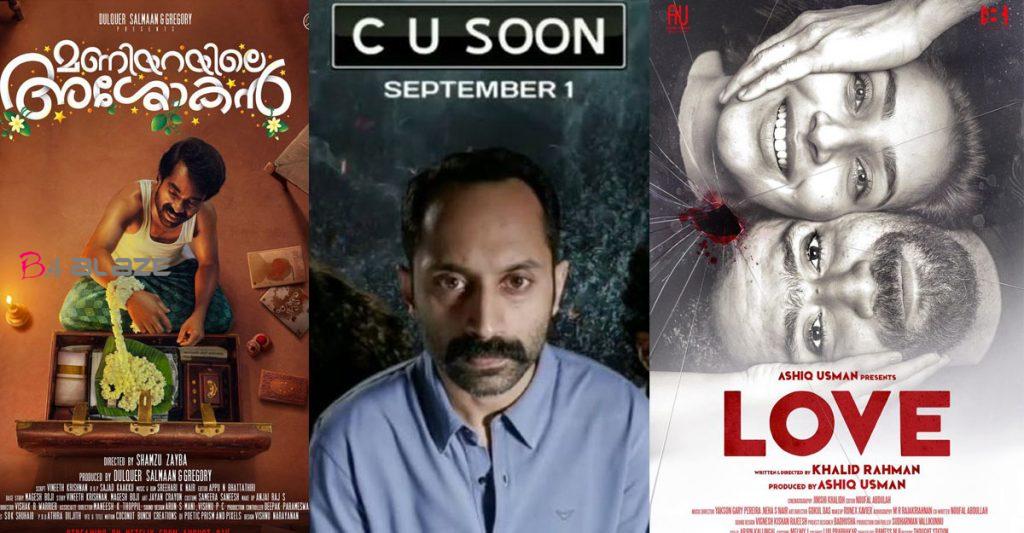 “There are a lot of films being shot, discussed or pre-produced on a small budget with the promise of being released on OTT. They look at the director, the actors, the screenplay and then they can only take over if they think it’s profitable, “says Badusha.