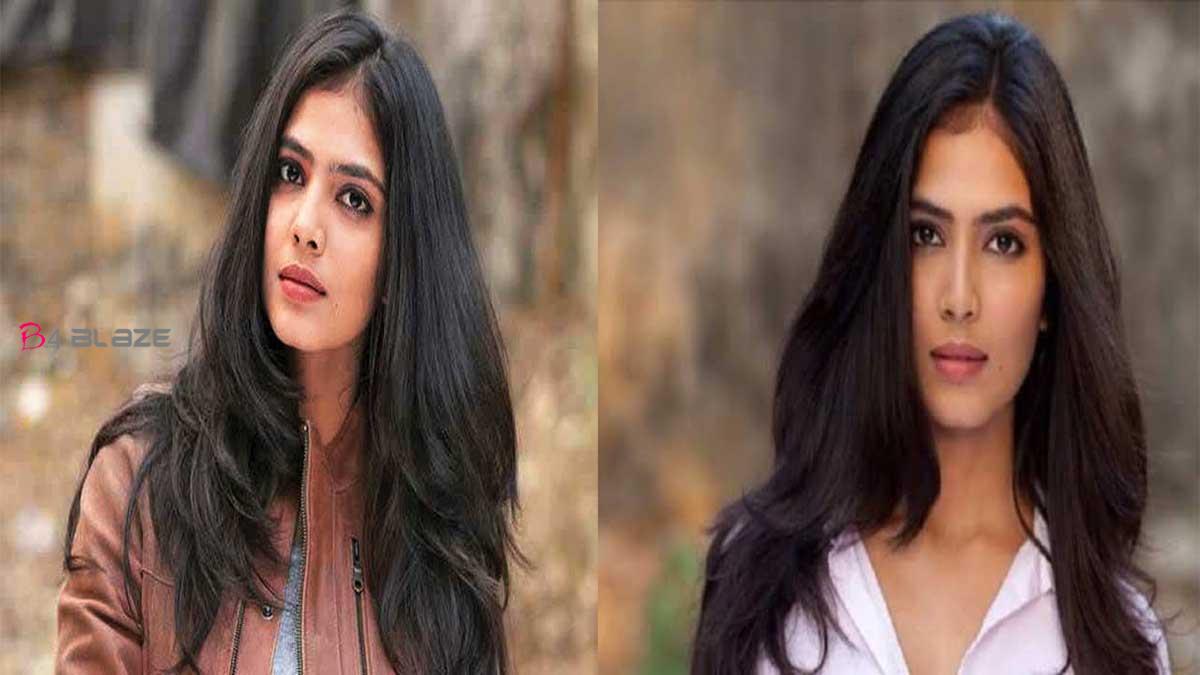 Malavika is the most famous actress with a fashion statement at Lakme Fashion Week. The latest photoshoot of the star has now gone viral. The actress looked gorgeous in her dress. Malavika is the daughter of Malayalee cinematographer KU Mohanan. Malavika made her acting debut with Dulquer Salmaan’s upcoming film Pattom pole. Later, Asif Ali became the heroine in the crucial role. He was last seen in Malayalam film ‘The Great Father’. The Bollywood actress also stepped into Bollywood with Beyond

the Clouds by Majid Majidi. Malavika’s breakthrough as an actress came through her role as Tara, a poor girl from Mumbai’s dhobi ghat area, in Majid Majidi’s drama film, Beyond the Clouds (2017).Following her successful audition, Majidi selected her ahead of renowned actresses Deepika Padukone and Kangana Ranaut for the role, which saw her portray the older sister of debutant Ishaan Khatter. She expressed her delight at working with Majidi so early in her career, especially considering that she regularly had to study and write essays on his films during her undergraduate course. For the film, Malavika lost eight kilograms in fifteen days to film for a jail sequence, and opted not to wash her hair for several days on end to get the look of the slum dweller correct. The film was screened across several international festivals, before being

released worldwide in April 2018. Malavika won positive reviews for her portrayal, with Filmfare’s critic stating “Malavika Mohanan is a natural in front of the camera”.A reviewer from The Times of India stated she was “captivating in her honest portrayal” and “skilfully walks the fine line between passionate and melodramatic”, while The Hollywood Reporter called her “solid”. In mid-2018, she signed on to appear in a role in Karthik Subbaraj’s Petta (2019), which would feature her alongside an ensemble cast including Rajinikanth, Vijay Sethupathi and Nawazuddin Siddiqui. For the film, which marked her first project in the Tamil language, Malavika hired a Tamil-speaking tutor to help her practice her lines. Her next movie will be Hero in Telugu opposite Vijay Devarakonda. The movie will be directed by Anand Annamalai, co-writer of films like Kuttramae Thandanai and Kaakka Muttai.