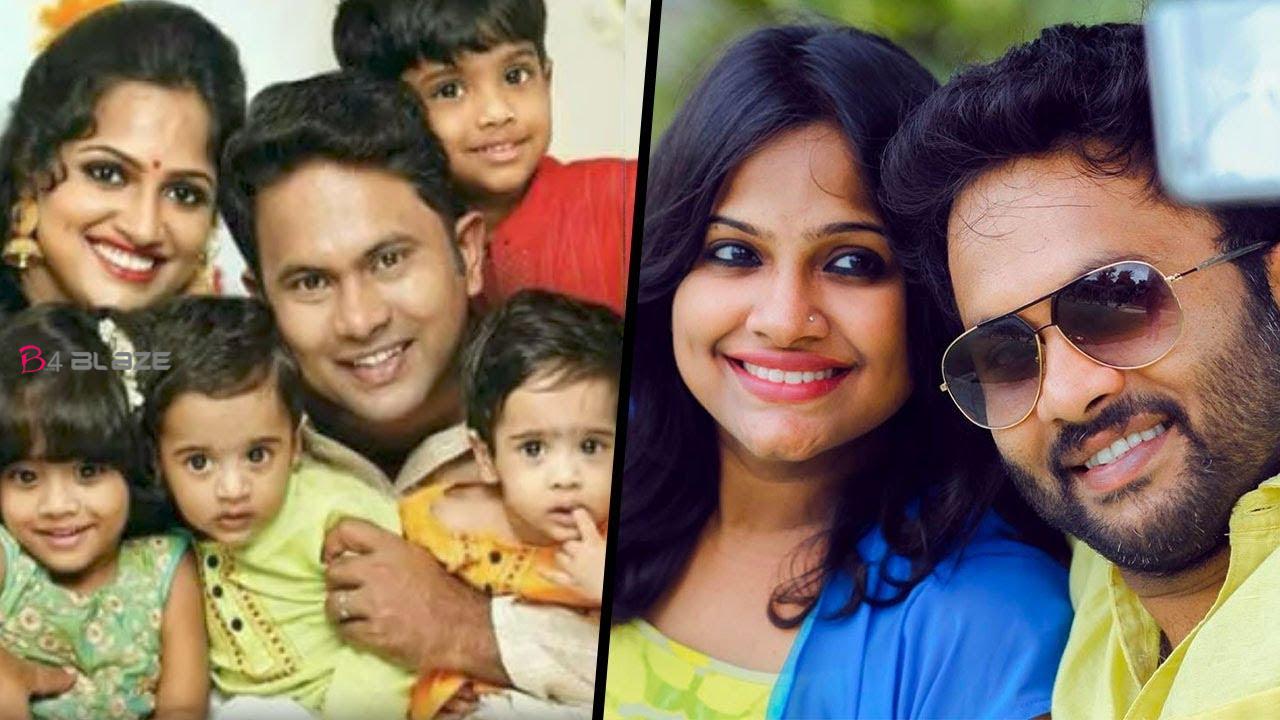 Actor Aju Varghese is one of the notable young comedians in Malayalam. Aju later became a co-star, a comedian, a hero, a screenwriter and a producer. She recently starred in the movie Kamala. Sajan Bakery Sins 1962, starring him in the lead role, is all set to release. The actress, who is very active on social media, has now shared a picture and post celebrating her wife Augustine’s birthday.

The actress, who regularly interacts with fans through interesting posts on social media, has shared a new picture with her wife Augustina. The picture was shared with Augustine about a happy birthday baby. Jayasurya, Joju George and Vinay Fort have also shared their birthday wishes.

Aju entered the film industry in 2010 with the film Malarwadi Arts Club. Thiruvalla is his hometown. He was born and raised in Kalamassery. He came to cinema after graduating with a degree in Electronics and Communication Engineering. In 2014, he married Augustina Manu.
previous post

Lal and Jean Paul Lal put heads together for Tsunami

Fan asked Amitabh Bachchan- Do you ever want to become the PM...