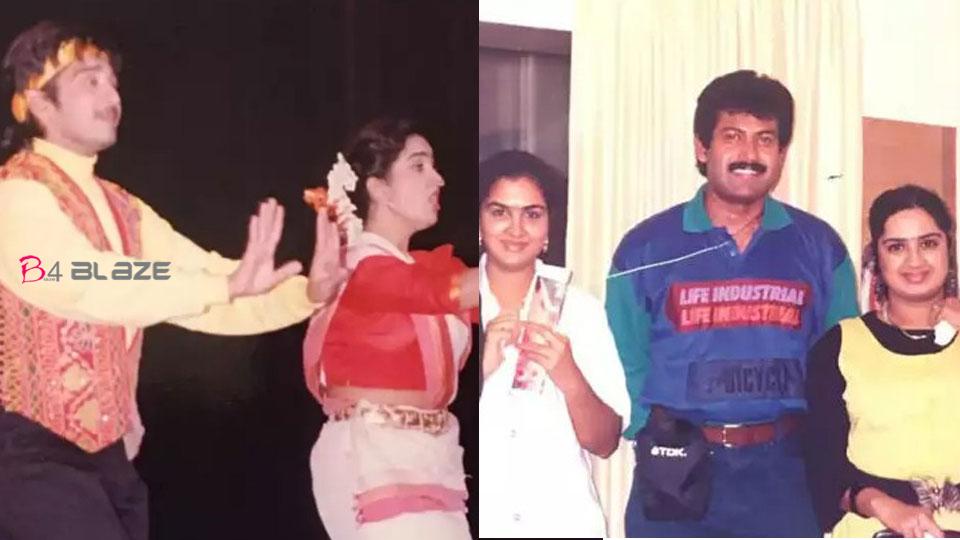 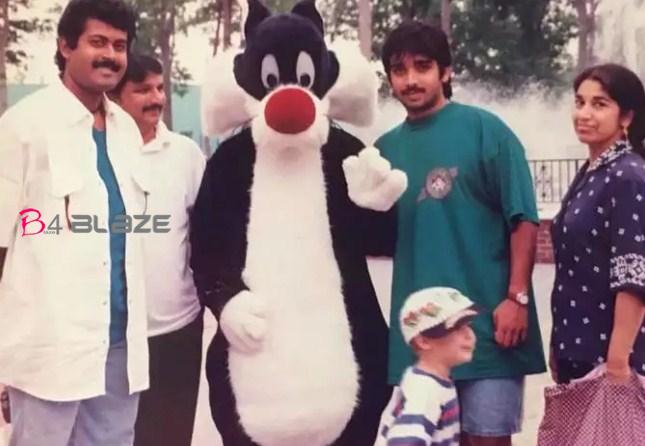 Vineet has now shared pictures of his 1994 trip to the US. Vineeth shared the pictures saying that these are nostalgic pictures.Actors Zainuddin, Sreenivasan, Manoj K Jayan, Kalpana, Urvashi and KPAC Lalitha are in the cast. These are pictures taken when I arrived in the United States for stage shows.Kalpana and Zainuddin in the movies are the stars of today. Fans are also expressing their grief over her demise through the comment box. 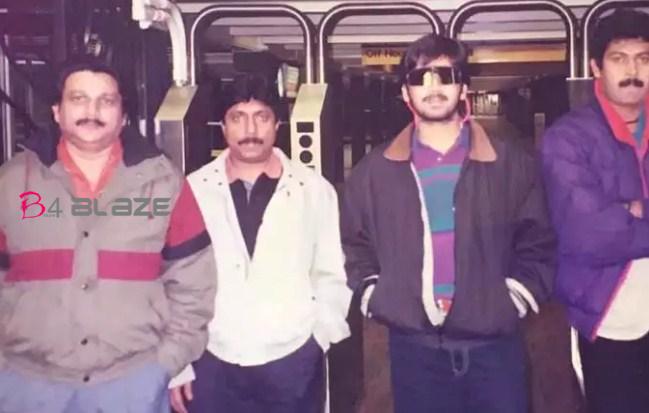 Kalpana, her sister and actress Urvashi are also seen in a stylish look in the film. Some people are asking if this is a picture taken when Urvashi was in love with her first husband Manoj K Jayan.Manoj K Jayan and Urvashi fell in love together. The couple got married in 1999. But eight years later, the two were separated.
There were even reports back then that the love affair with sister Kalpana had broken down due to this marriage. This is often stated by Kalpana and Urvashi.