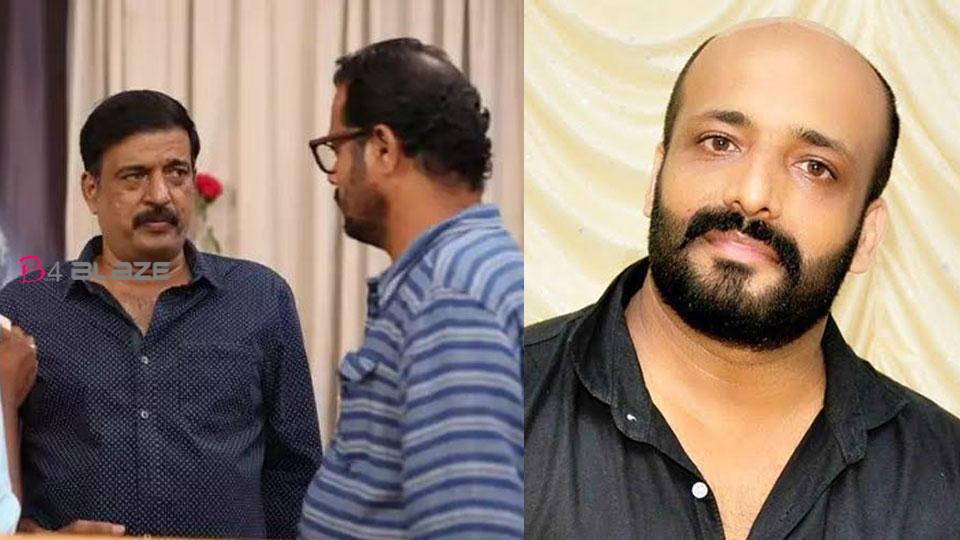 Anil Murali is an actor who has won the hearts of the Malayalees through his villainous roles. Actors of Malayalam cinema came on stage to offer condolences on his demise. The memoir written by my friend and director M Padmakumar about Anil Murali is touching. Padmakumar says that despite having acted in over 200 Malayalam films, Anil’s acting is recognized and acknowledged as only in Tamil cinema. He opened his mind through Facebook.

” The demise of actor Anil Murali is not a big shock or an insurmountable gap in Malayalam cinema. He is one of the few actors who depend on Malayalam and Tamil films for their livelihood. If he is not in the role he has decided for, then he is the next one, ”says Padmakumar. 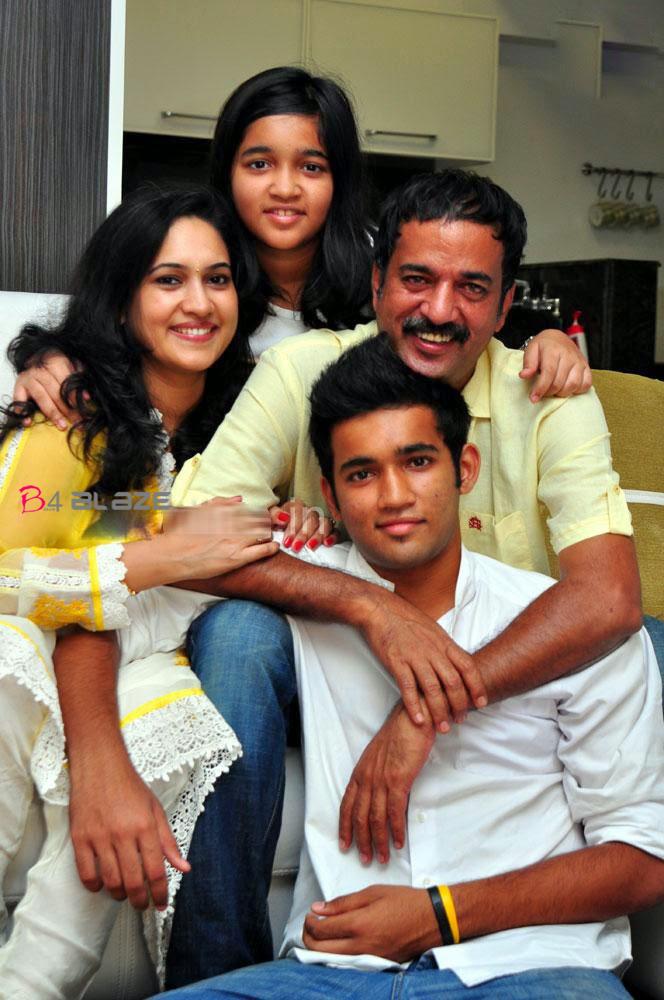 “Even though he has acted in over 200 Malayalam films, Anil’s acting should be recognized and recognized by Tamil cinema. Remember that Anil and Tamil cinema were able to acknowledge his talent with a round of applause to make his character in SIX CANDLES memorable,” said Padmakumar.However, Anil’s separation is not a big loss for Tamil cinema either. It seems to me that friendship was not the only thing that could be said. Something bigger than all these said emotions combined. There is nothing else to say or remember to Sindhuraj, Ragesh, Praveen, Naju, Salu, Sudheesh, Melvin, Manoj, Ganesh and anyone else who experienced the warm love of Anil in the 11C apartment in Edappally Trinity, ”he added.