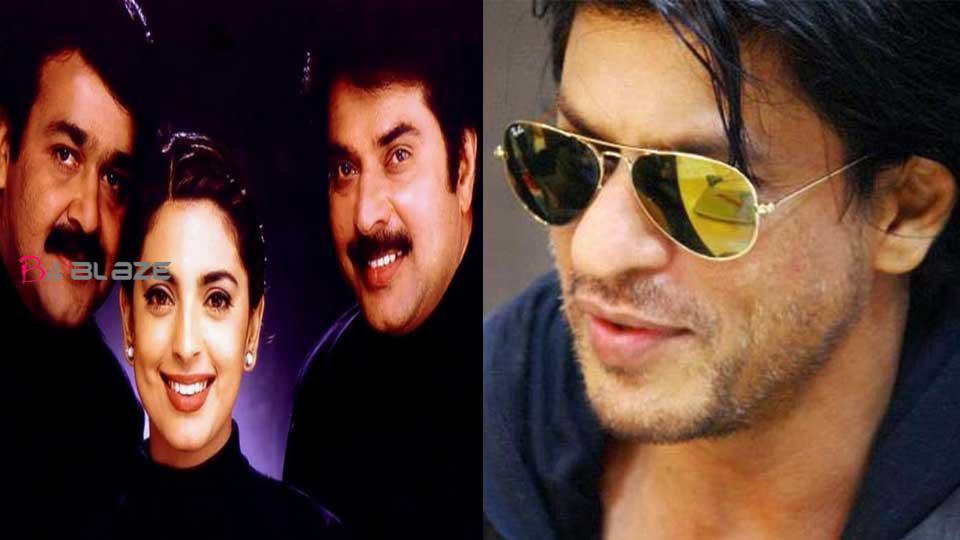 Fazil directed the 1998 film Harikrishnanans starring Mohanlal and Mammootty in the lead roles .The film was a big hit in the theaters as well. The climax was the film’s critique.When Mohanlal and Mammootty came with Hari and Krishnan, Bollywood actress Juhi Chawla was the heroine. Director Fazil evealed in an interview in an media  that Bollywood actor Shah Rukh Khan has asked for the role in his film.Shah Rukh Khan was in Ooty for the filming of another movie. 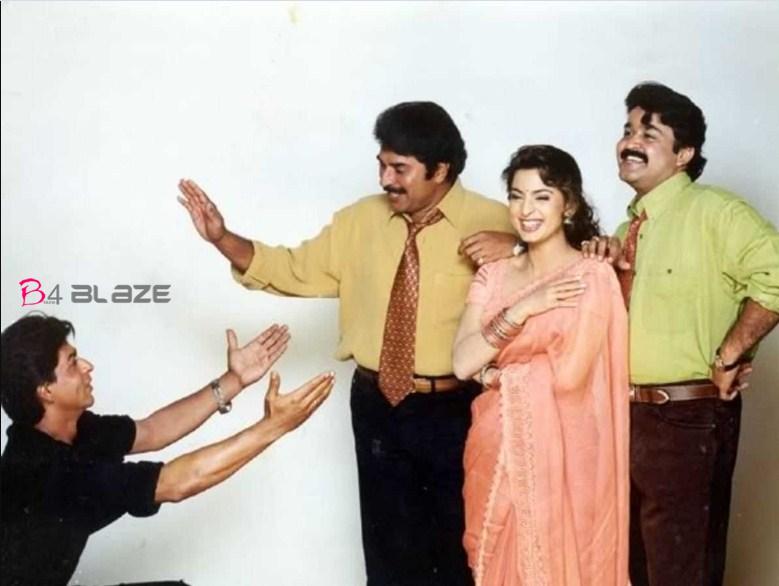 Shah Rukh is a close friend of Juhi. Every evening, Shah Rukh Khan arrives at the set to meet Juhi. Shah Rukh Khan would be tempted to say what a Holi atmosphere it is. One day, Shah Rukh Khan came to him and asked him to give him at least a small role in the film. 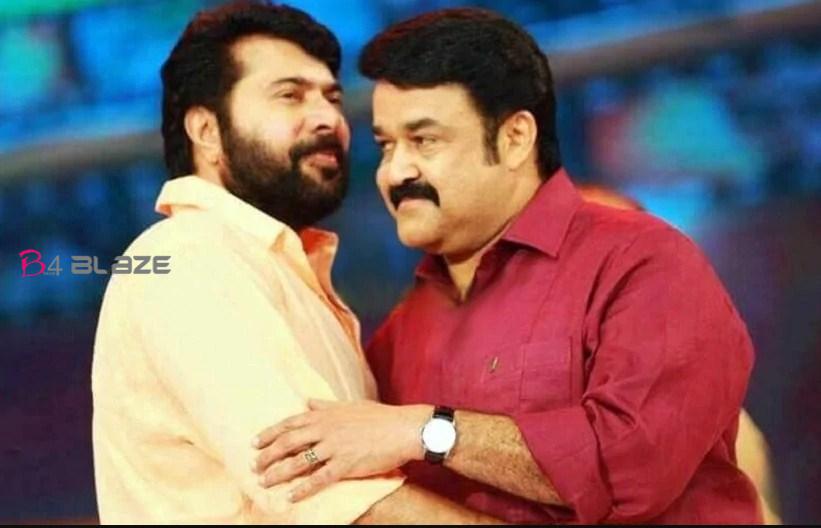 Fazil said that he don’t know how to bring Shah Rukh Khan in the film,when Mammootty or Mohanlal was in confusion in climax, he thought of the scene where Shah Rukh holds Juha’s hand and walks away. Director Rajeev Menon played the Meera’s friend Gupta  role.

Director added that Shah Rukh Khan was first considered for the Gupta role. Due to his busy schedule, the character reached Rajiv. Rajeev Menon’s first appearance on camera was in this film. Actor Kunchacko Boban also played a major role in this film.
The director had also mentioned the occasion for shooting the film Harikashanans.’Harikrishnans’ is a film about a senior technician who has maintained a good friendship with two people and the curiosity to make a picture of both of them. 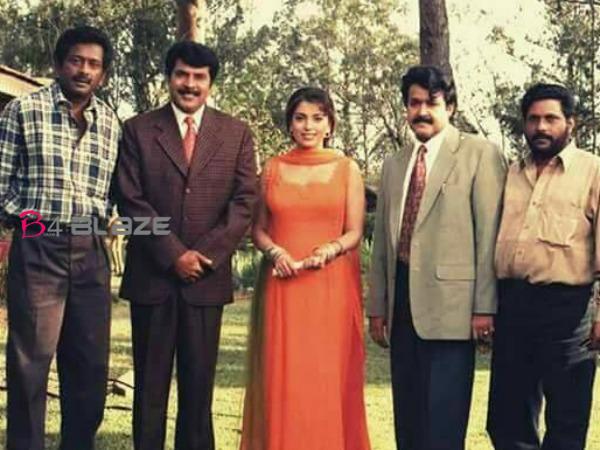 The main issue was who got the actress Meera in the film. Mohanlal and Mammootty filmed two climaxes. And it took a climax that no one else got. But the trouble started after the preview in Madras. The image shown in that preview does not show who got it. Mohanlal and Mammootty will turn around.That’s where I finished the film. But a lot of women who saw the preview came and went, as if they were stuck with us, and asked who got what and who got it.