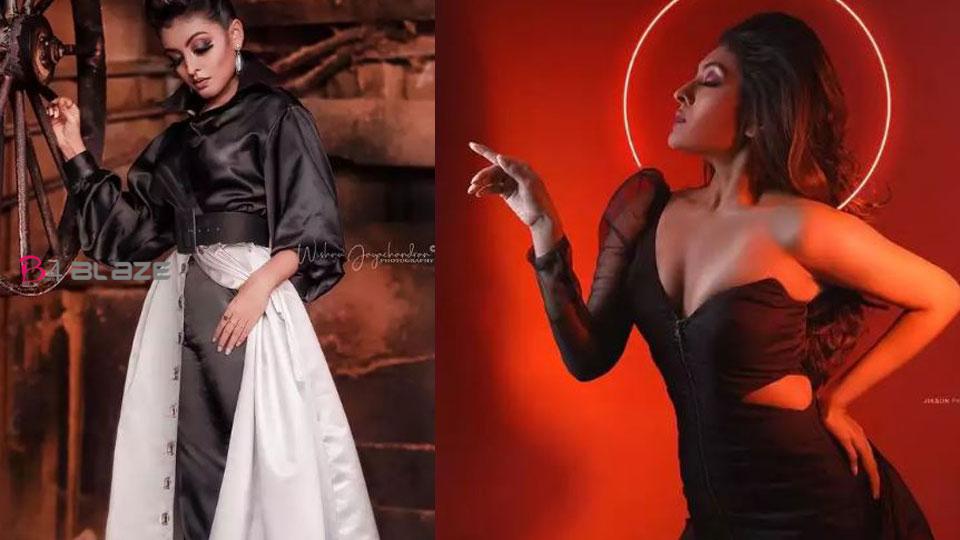 Durga Krishna is an actress who has entered the minds of Malayalees through very few films. Durga is generally seen in folk costumes in movies. But now Durga has shocked all her fans. The new picture shared by Durga Krishna on social media has gone viral. Durga has arrived in a very glamorous way. Fans embraced the new look with a twinkle in their eye.

The new look of Durga has been taken over by fans and celebrities. The stars have also commented on the film. Pictured by Jackson Francis. 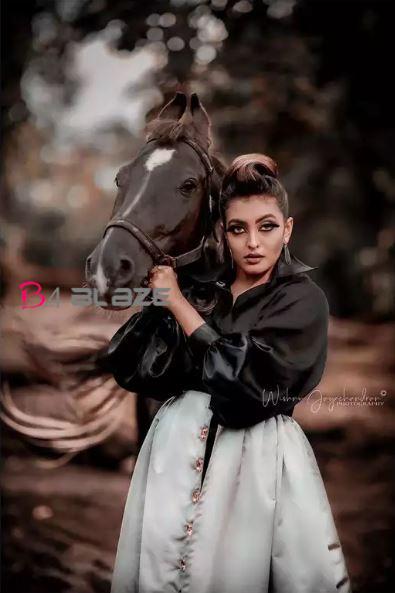 Earlier, the pictures of Durga with her horse were also different. Fans take over all the posts on the star’s social media. But fans say the current change from the rustic look was not entirely expected.Durga’s first film was Vimanam starring Prithviraj. She later acted in Preetham 2, Kuttimama and Love Action Drama. Durga is also a good dancer. The actress also shares her dance videos.There are several films to be released by Durga this year. Mohanlal and Jeethu Joseph reunite in Ram, Kingfish and Vritham.