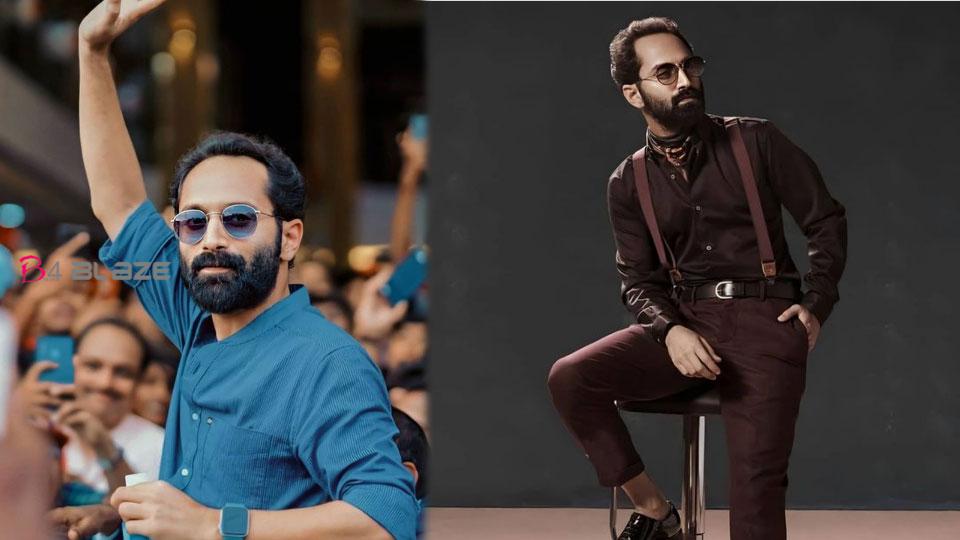 Actor Fahad Fazil was injured when he fell from the set during the shooting of a new movie. In the movie Malayankunju, the actor fell and got injured while filming the scene where the house is sinking under the ground. The members close to the film said that Fahad, who is undergoing treatment at a private hospital in Ernakulam, has no other problems except for minor falls. The actor fell from the roof of a house built for the shooting. He suffered only minor injuries. The line-up has given a break to the shooting following the incident. The scenes were shot in an auditorium near Elur. Malayankunju is a movie directed by Sajimon and starring Fahad in the lead role. Fazil is the producer.
Shooting will continue after Fahad Fazil returns. Produced by Malayan Kunju starring Fahad. The film is directed by newcomer Sajimon. The screenplay is by Mahesh Narayanan. Sushin Shyam is the music director and Jyothish Shankar is the production designer.
The main locations are Erattupetta and Poonjar. Malayan Kunju is a film about survival. The story is about a natural disaster. Suraj Venjarammoodu, Indrans and Sharafuddin play the other roles. Make-up by Ranjith Ambati and costumes by Dhanya Balakrishnan. Sound design by Vishnu Govind-Sreesankar team. Benny Kattappana is the production controller. The film is being made under the banner of Century Films. Earlier, activists had said that the film was being prepared for theatrical release.