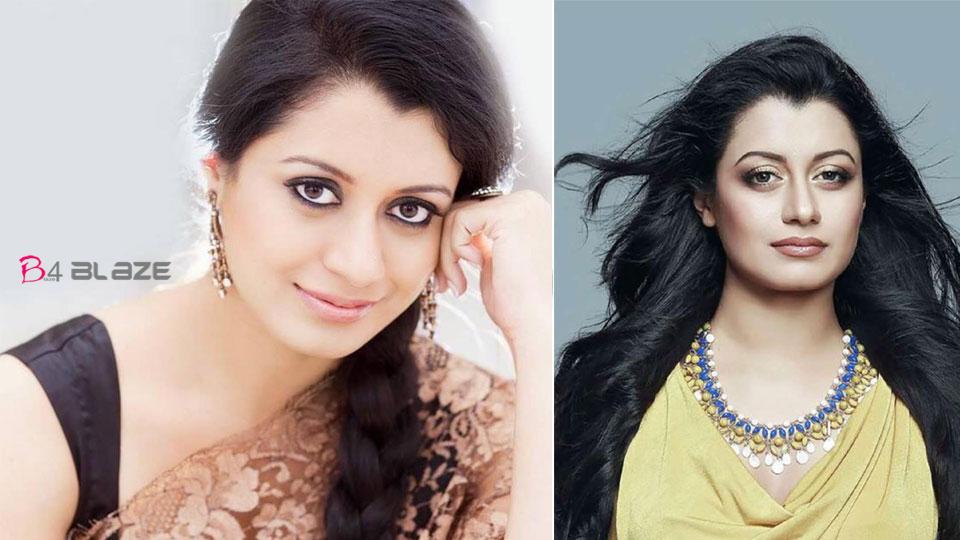 Reenu Mathews is the heroine who came to Malayalam through Emmanuel directed by Lal Jose. Air hostess Reenu later starred in films like Praise the Lord and Sapthamashree Thaskara. Reinu’s work is now the talk of social media. According to Wikipedia, Reenu is 52 years old. This was pointed out by the fans last day.

One of the fans pointed this out in the comment of the movie shared by Reenu last day. According to Wikipedia, Reinu is 52 years old. Rein arrived with an immediate reply.
Reenu replied with a smile. Renu responded that there was still a lot to reach at 52. “I’ve been stuck with Google G52 for two years,”

Reenu hails from Kottayam and now lives abroad. Reenu is trying to continue her airhostess career with the film. Her last film was Lord Livingstone 7000 Kandi.

Followers are valuable contribution, I apologizes if it has hurt anyone: Ahaana