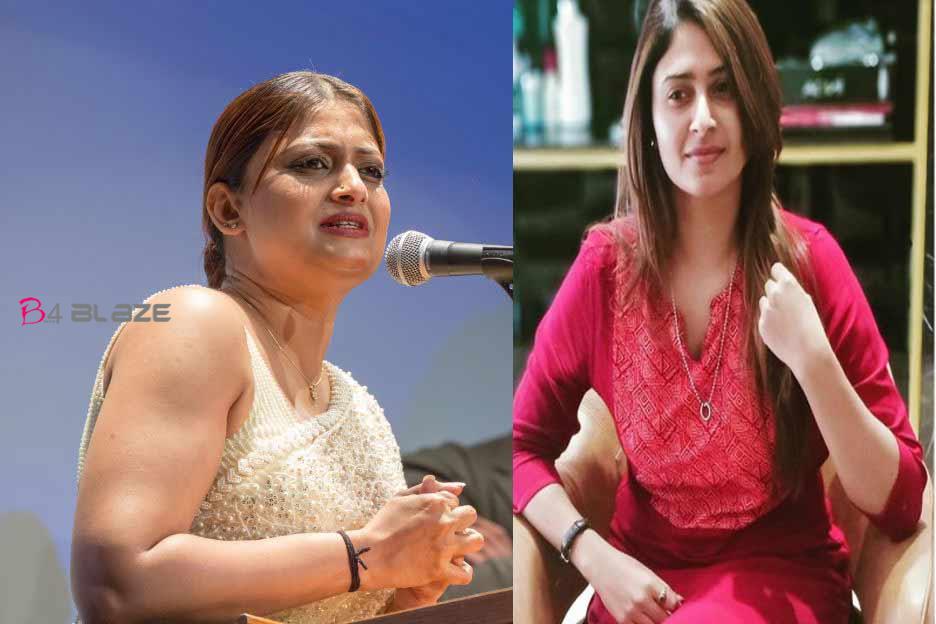 Associate Director Aisha Sultana with new revelations about costume designer Steffy Xavier’s accusation against the senior director of WBCC. Aisha has revealed that it is the director Geetu Mohandas who has accused Steffy. Aisha says that the people of Lakshadweep have arranged everything for the shoot of Moothan and that she knows what Steffi has done for the film. You can read Aisha Sultana’s note:

I have to say … if you know I’m a Lakshadweep girl … one night Steffy called me and asked me about the dressing style of the people of Lakshadweep and told me that she was working on the movie ‘Muthon’ directed by Geethu Mohandas …Later, I had to call Steffy a few times and ask her one by one. Seeing the sincerity of the meeting, I took what I knew and called the people of Lakshadweep. My people are the ones who got the team permission to go to the island and they all went home, and half the night, they weren’t the only ones with Steffy who showed up for the job and asked for the dress. Just thinking about the boy …Although I was angry with the director of the WCC, who had already disagreed with the WCC, I was hostile to them because of the exclusion of a boy and a girl from their film.

The members of the same organization once sat down and said, “This is the opposite of the action of a member of a dissociated organization and the one you mentioned earlier.” As an Associate Director, I know only because I do, and because I know the hardships that come with making a film, we willingly gave all the help on the island …
It would help because we loved the movie … but not for the fear of being an actress in a movie before we were born … (Ee word to Steffy) I don’t like Geetu Mohandas. I like the director of them. I still disagree with their position. When I see Steffy blaming everyone else, I can’t stop responding, because the policies should be honest …stay true to the truth …Take away the practice of being a mother-in-law in the kitchen too … We are all equal, we can work together, love each other, and move on honestly …The opinions posted here are not those of Malayala Manorama. The author is solely responsible for the comments. It is a punishable offense to use obscenity and obscene language against the individual, community, religion, or country as per the IT policy of the central government. Such
expressions will be prosecuted.

Priya Anand: It Was A Dream To Work In A Period Film, I’m So Glad !!