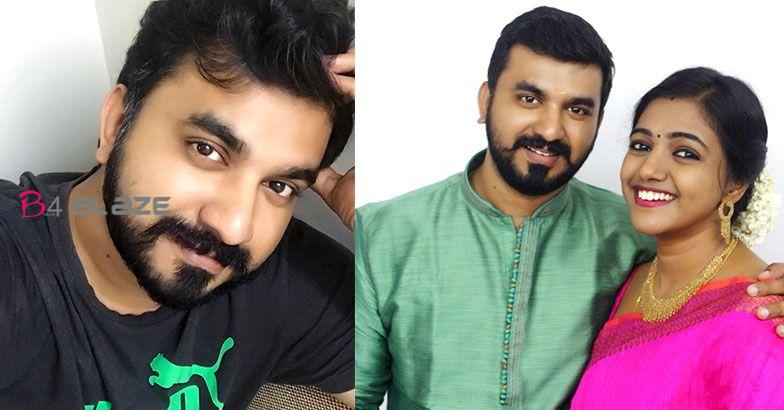 The music director of the alleged cheating in kailas Menon . Kailas has come to the scene against a video sent to him by someone. The video shows a girl singing a song. But Kailas says that this is not the voice of the girl in the video but the voice of playback singer Avani Malhar.

Kelas has released a chat and video with the person who sent him the video. He also shared a video of Avani singing. “This is a new kind of phenomenon. In medical science, this process of singing with the same voice, with the same expression, without any difference is called ‘voice cloning,'” says kailas Menon. 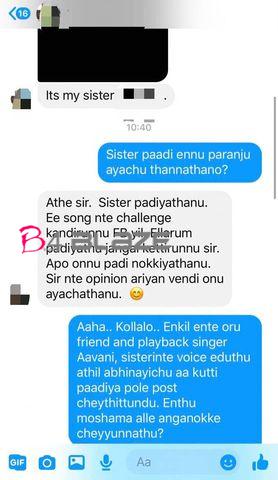 “Relatives and friends of those who have such voices can sometimes be insulted in front of the public for reasons other than their own, so it would be wise to post on social media only if you are the voice of lesser known singers,” he said in a Facebook post.

Kaila’s post was later shared by Avani.She says that her song has also been stolen. Later, many people came to the scene with comments.