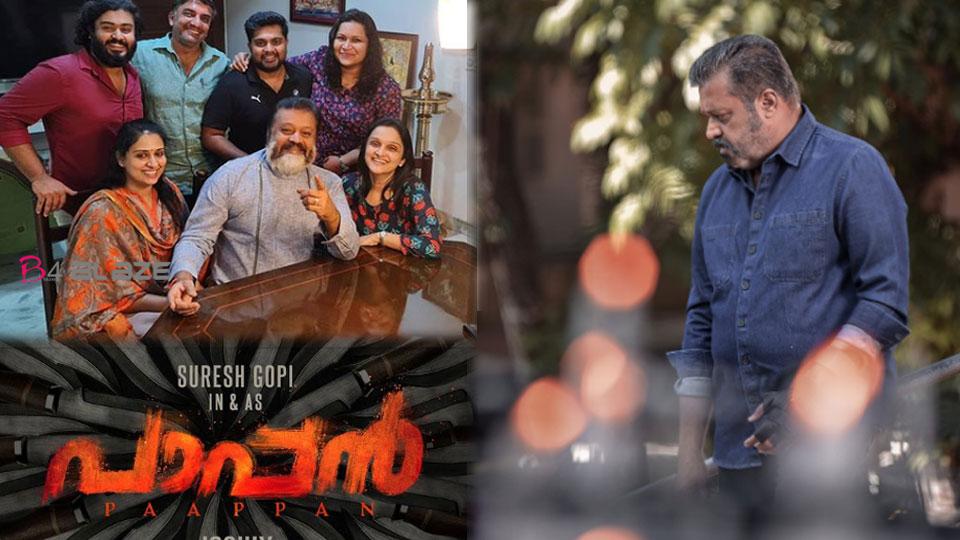 Suresh Gopi out his look as Joshi’s ‘Pappan’. Suresh Gopi will play the role of Abraham Mathew Mathen in the film. Filming of the movie has started.
This is Pappan Suresh Gopi’s 252nd film in his career after Porinchu Mariam Jose.The Joshi-Suresh Gopi duo, who have given many super hits to Malayalam such as Lelam, Vazhunnor and Patram, are excited to be reunited. Gokul Suresh also plays an important role in the film. This is the first time that Suresh Gopi and Gokul have teamed up in a movie.According to reports, Suresh Gopi will play the role of a police officer in the upcoming crime thriller. 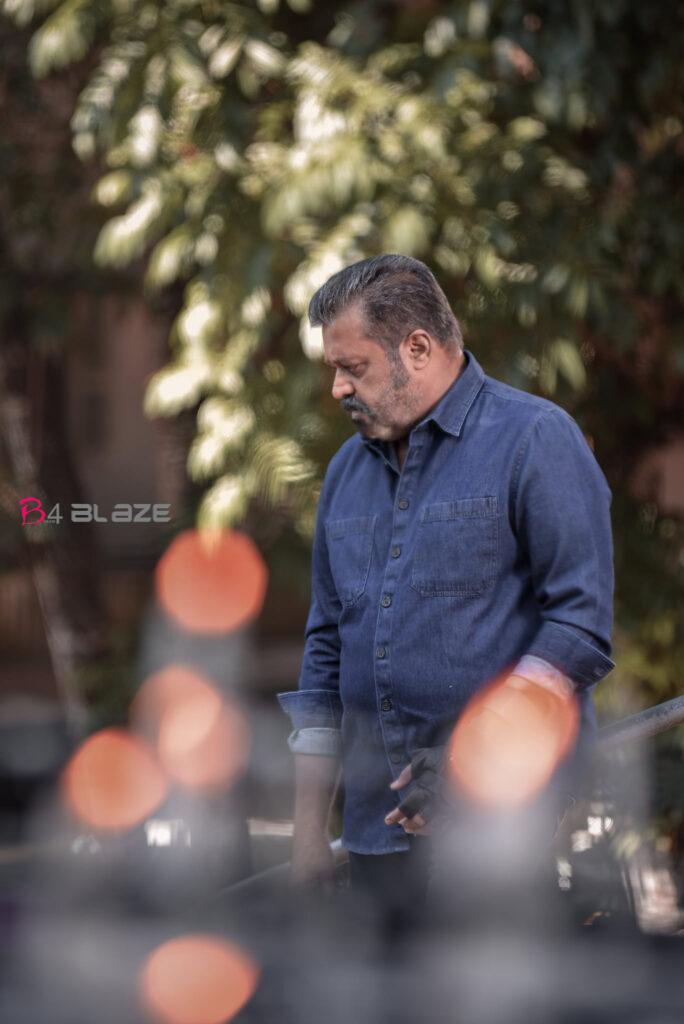