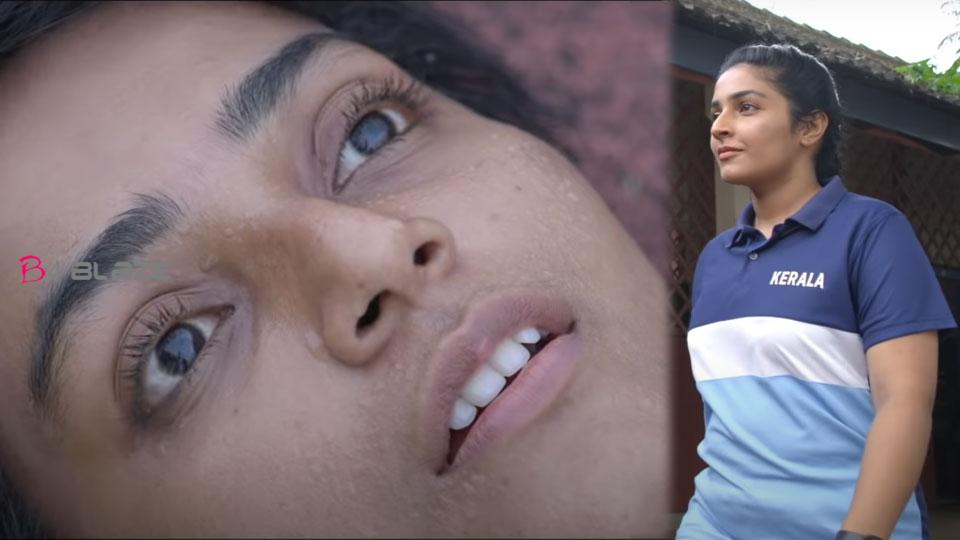 After the super hit movie, ‘Finals’ actress Rajisha Vijayan starring in a sports drama, the role as a sportsperson in ‘kho-kho’. Rajisha Vijayan will be seen in the film as a school teacher and kho kho trainer. Rajisha last acted in the movie ‘Love’. The teaser of the movie ‘Kho Kho’ has been released through actor Mammootty’s Facebook page.
Rajisha Vijayan, who has garnered attention for a short time with films like ‘Anuraga Karikin Vellam’, ‘June’, ‘Finals’, ‘Stand Up’ and ‘Love’, has acted in films like Karnan with Dhanush, Asif Ali with ‘Ellamseryakum’ and Malayan Kunju with Fahad.

The film is directed by Rahul Riji Nair. The teaser hints that the movie is a game of ‘Kho Kho’ and the events that take place around it. The 45-second teaser is very promising about the movie. Rahul Riji Nair won the state award for best film in 2017 for his film ‘Ottamuri Velicham’. Kho Kho was written by the director himself.

Happy to present the teaser of Kho Kho. All the best to Rahul Riji Nair, Rajisha Vijayan and to the entire team.