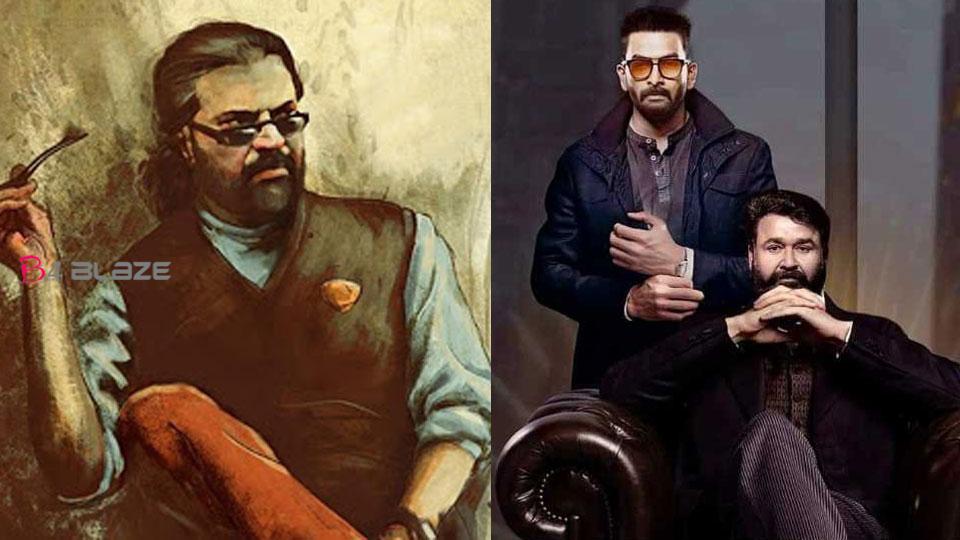 Lucifer is a Mohanlal Prithviraj collaboration which was a huge success last year. The movie, which reached the 200 crore club for the first time in Hollywood, became a wave all over the world. After the huge success of Lucifer, the second part of the movie was announced by the Empuran linemen. The film is directed by Prithviraj Sukumaran and scripted by Murali Gopi and produced by Antony Perumbavoor. It is a matter of curiosity as to who will be joining Mohanlal in Empuran.

Meanwhile, Prithviraj had released a hint on the occasion of megastar Mammootty’s birthday. When actor and screenwriter Murali Gopi came to congratulate Mammootty, the comment about Prithvi below it is now a big topic of discussion. Following Murali Gopi’s Instagram post, Prithviraj posted the comment ‘But then’ and the owl’s smiley.Later, fans came with questions as to whether Mammootty was also in Empuran. However, some of the fans said that this is not about Empuran but a hint about a movie directed by Prithviraj with Mammootty. Anyway, fans are waiting for that big announcement from the Prithviraj-Murali Gopi duo. However, this year, Mammootty’s birthday was celebrated by the industry as a whole after Mohanlal and Suresh Gopi.The megastar’s birthday was celebrated on social media. The actor later arrived to thank all those who greeted him. This time Mammootty’s birthday was with his family. All the pictures of the megastar’s birthday celebration went viral on social media. 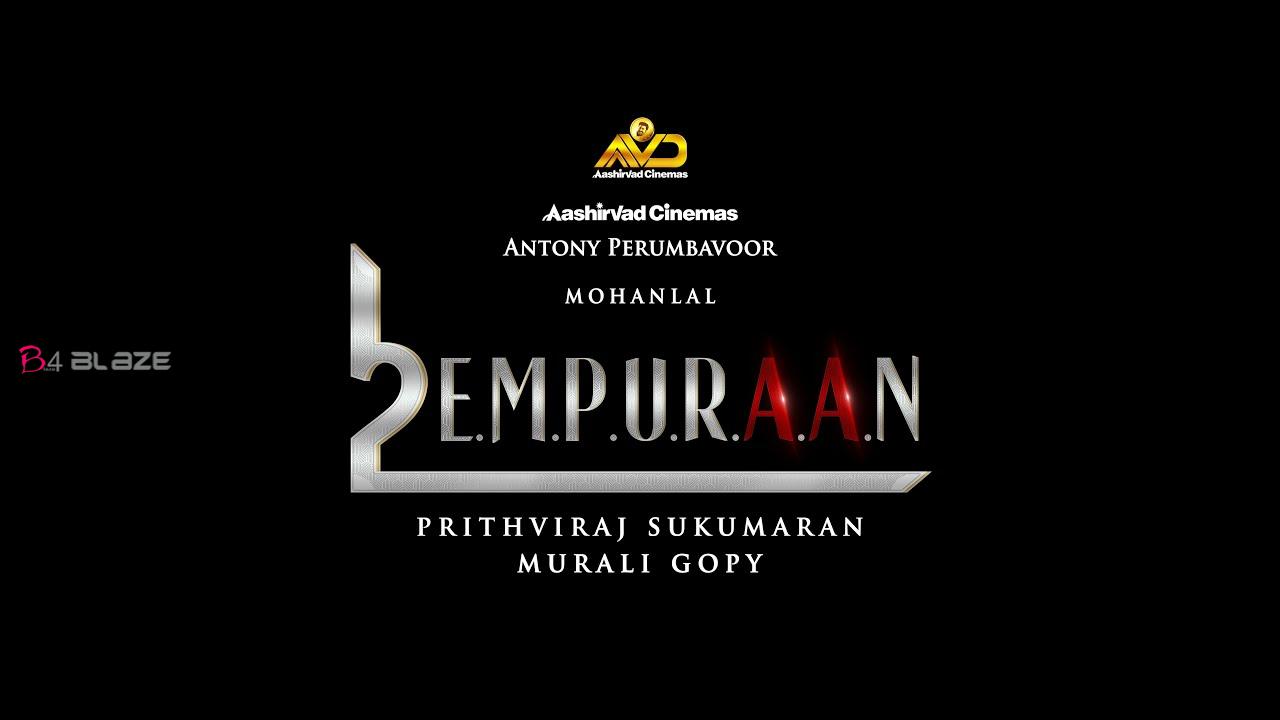 The pictures were taken by fans including wife Sulfat, son Dulquer Salman, daughter Surumi, Dulquar’s wife Amal and grandchildren. This time Mammootty’s birthday cake was prepared by his daughter Surumi. Dulquer Salman wished Vapichi a happy birthday by sharing a picture of him kissing Vapichi. Mohanlal also took to social media to wish his beloved Ichaka a happy birthday.