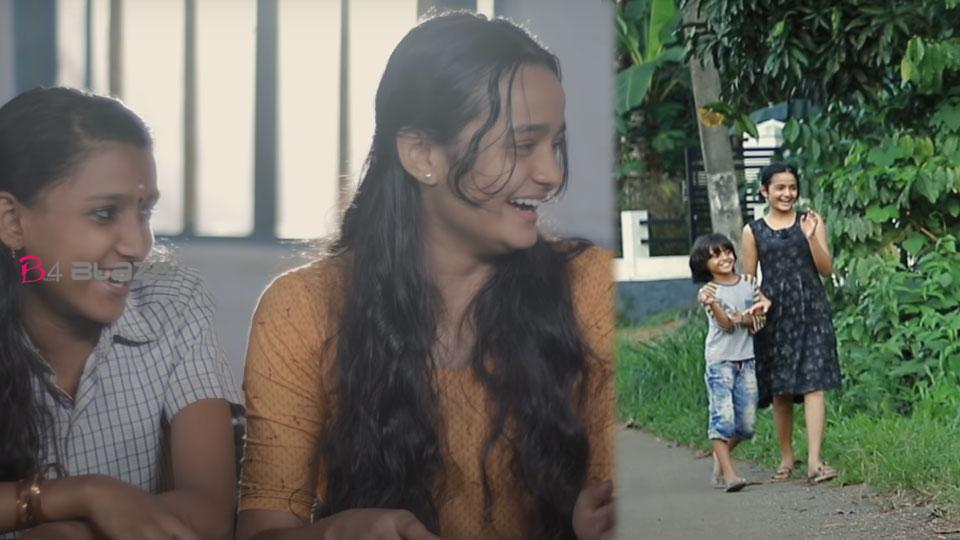 The first song of the movie ‘ Amira ‘ starring child star Meenakshi has been released. The song was released through the Facebook page of about 40 actors including Kunchacko Boban, Unni Mukundan, Vishnu Unnikrishnan and Indrans. The music is composed by Anoop Jacob. The song is sung by newcomer Fatima Tasneem. ‘Amira’, which was filmed during the concessions received by Kovid during the terror, is all set to release soon. The film is based on the lives of two children, Amira and Amin, and stars Meenakshi and her brother Ran Harish as brothers.
His newcomer Riyaz Mohammad has made the film at a time when the film industry is at a standstill due to fear of Kovid. The film deals with a socially relevant issue based on the discussions on the Citizenship Bill. The film tells the story of the marriage of people of two religions and the challenges, problems and survival that children face after their death.

Child actress Meenakshi will play the lead role in the film. The story of the film is by Meenakshi’s father Anoop. Meenakshi and her brother Harish are also seen as brothers in the film. Meenakshi arrives as Amira and Harish as Amin. The film also stars Kottayam Ramesh, Kottayam Purushan, director Boban Samuel, Sumesh Goodalak, Meenakshi Mahesh and Sandhya in the lead roles.

The film is written by Anoop R. Padua and Sameer Mohammad are together. Prepared by. Anil Kumar is producing the film under the banner of GWK Entertainment. The shooting of Ameera was completed in 21 days in various parts of the Kottayam district. Although Kovid started shooting by the standards, Amira’s crew faced many challenges.