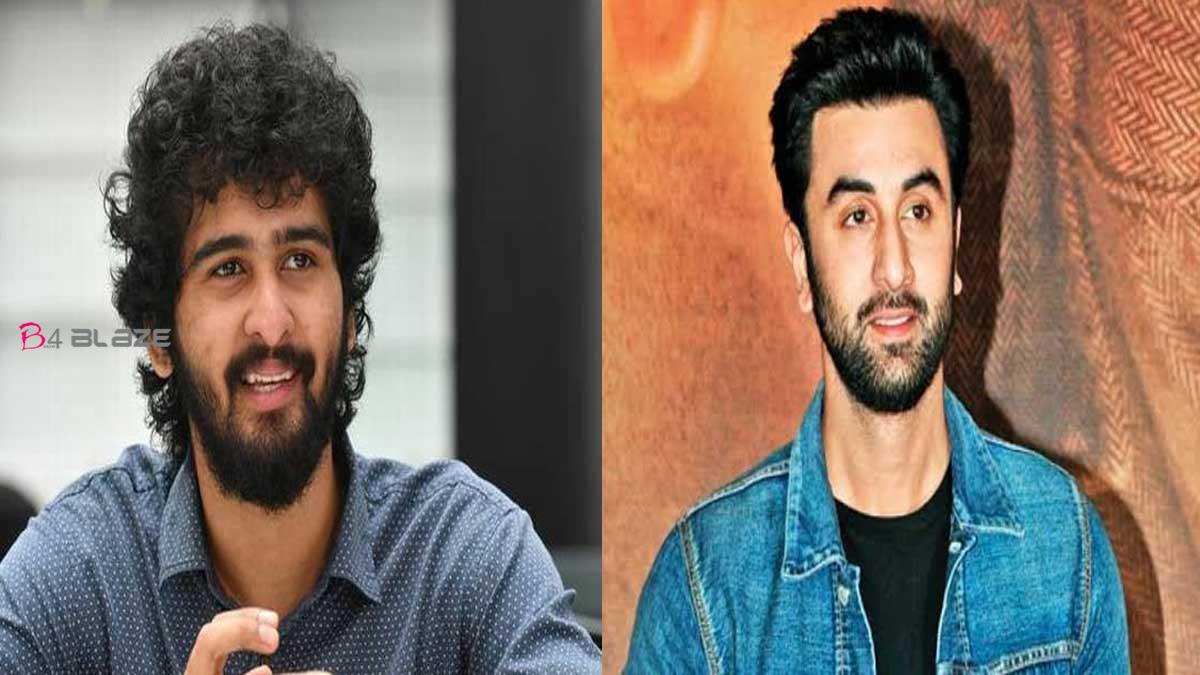 Shane Nigam, the young Molly wood star has several times revealed that he is an ardent fan of Bollywood actor Ranbir Kapoor. November 11, 2019, marked the eighth year of Rock star’s year, and Shane celebrated it by sharing a still from the movie on his Instagram page. After sharing the image, Shane captioned it, “Birthday of rockstar today. 11-11-11 released. My movie.” The image shared by Shane Nigam soon became the talking topic among his followers, and they too started lauding Ranbir Kapoor for enacting such a milestone role that played a crucial role in steering his career. ‘Rockstar’ was a musical drama film directed by Imtiaz Ali, and it was released on November 11, 2011. The film had Ranbir Kapoor playing the role of a troubled musician named Janardhan aka Jordan, who later emerged as a successful singer in his

career. Upon release, the film was appreciated by both critics and audiences, and everybody lauded Ranbir Kapoor for his outstanding performance. The film also became successful at the box-office and it collected more than Rs 108 crores worldwide. Ranbir Kapoorhas now apparently wrapped up the shooting of his new movie. ‘Brahmastra’ which is being directed by Ayan Mukherji. ‘Brahmastra’ is a superhero film, and it also stars Amitabh Bachchan, Akkineni Nagarjuna, Alia Bhatt, Mouni Roy and Dimple Kapadia in other prominent roles. This big-budget movie was originally scheduled for release in December 2019, but as per the latest updates, its theatrical release has been postponed to 2020. Fox Star Studios and Karan Johar’s

Dharma Productions are jointly bankrolling ‘Brahmastra’. On the other hand, Shane Nigamis currently busy with the works of his new movie ‘Qurbaani’. After completing the current schedule of the movie, Shane will join the sets of ‘Veyil’ for the next schedule. Shane’s most anticipated flick ‘Valiyaperunnal’ is also gearing up for its theatrical release.

Ranbir Kapoor Is Also Making His Debut In Marathi Cinema With Madhuri Dixit?