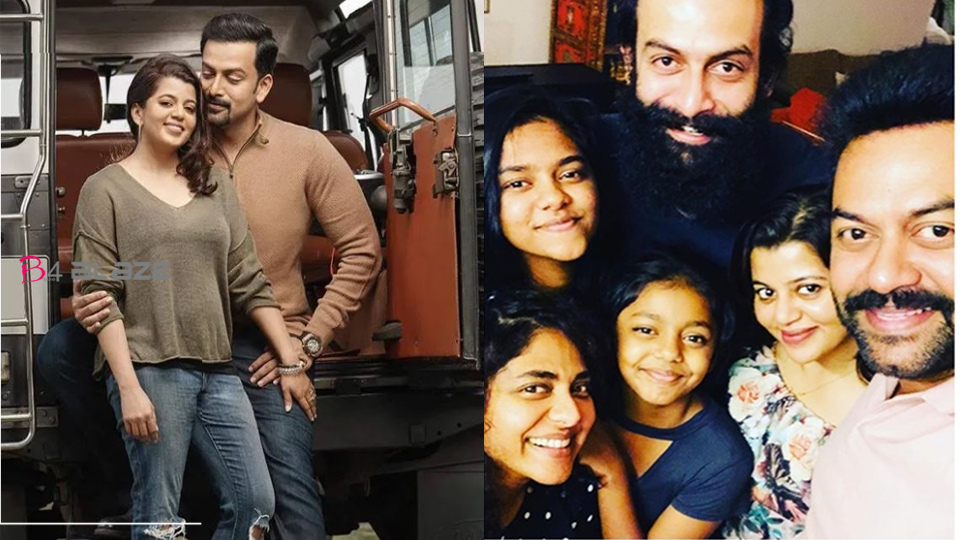 Prithviraj greets his beloved on social media. Prithviraj greets Supriya by sharing a beautiful picture of her. Prithviraj wished her a happy birthday partner.
Prithviraj says that no war is great when you are with him. Prithviraj’s mother Mallika has also arrived to congratulate Supriya. Mallika, who shared the picture with Supri, wished Molu and God bless her birthday.Actress and Prithviraj’s brother Indrajith’s wife Poornima also congratulates Supriya. Purnima shared a picture of the two hugging each other. Purnima says happy birthday soup. Later, Indrajith also came to congratulate Supriya.
previous post

Suriya and Karthi arrive with Ayyappan and Koshy !!

Too much thinning can affect the internal organs !! Director Jondito says that waiting for Prithviraj is a big risk !