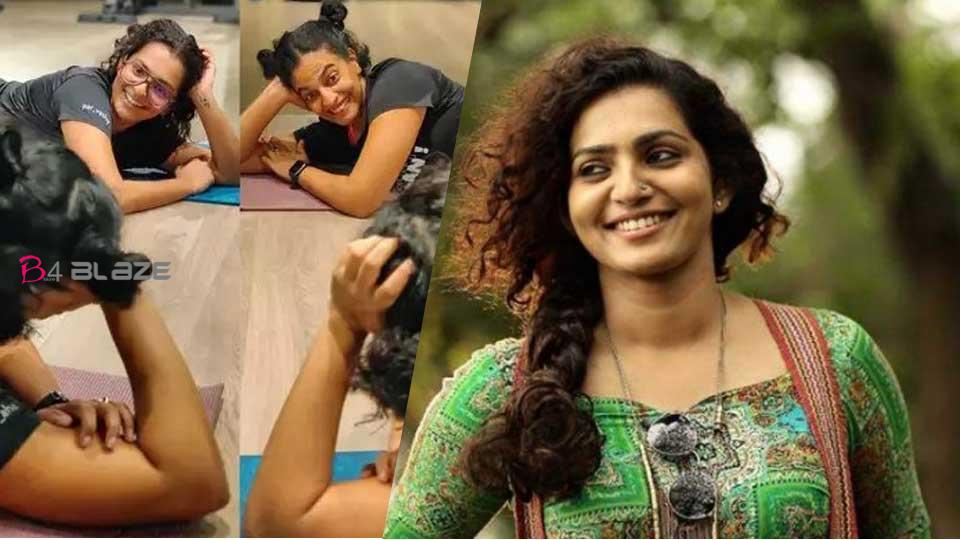 It has been six years since Bangalore Days, Dulquer Salman, Fahad Fazil, Nivin Pauly, Parvathi and Nazriya co-starred in the film. Bangalore Days, directed by Anjali Menon, is still one of the favorite films of the audience. Parvathy played the role of RJ Sara in the film. The audience has not forgotten Sarah’s cousin from Australia.

Although she’s only been on screen for a very short time, Cute Cousin has a special place in the story of Arjun and Sara. Winter played that character. Now, days later, Parvati and Nasriya have met. 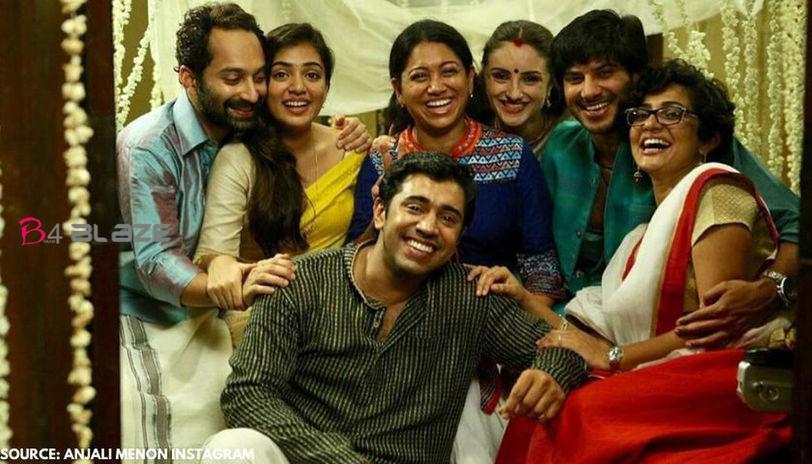 Parvathy shares the joy of meeting Shishir days later. Parvathy expressed her happiness through social media. Parvati says that happiness is uncontrollable. Parvathy opened her mind about the meeting with bursting pictures.Bangalore Days was directed by Anjali Menon. The film was a huge success and was remade in other languages. Isha Talwar and Nithya Menon also played the lead roles. The film tells the story of three cousins.