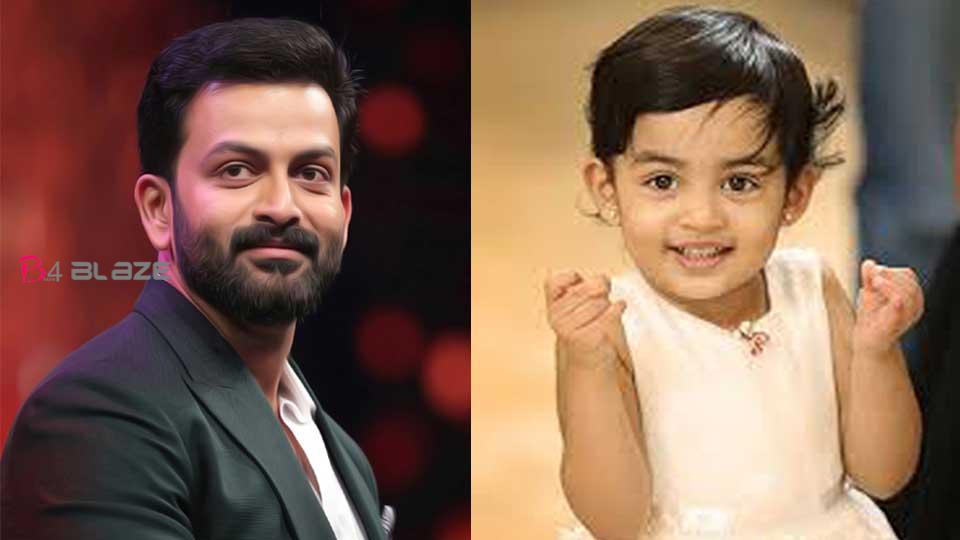 Prithviraj is one of the most iconic actor of mollywood.He is an Indian film actor, director, producer, playback singer, and distributor known for his works primarily in the Malayalam cinema. He has also appeared in the Tamil, Hindi and Telugu language films. 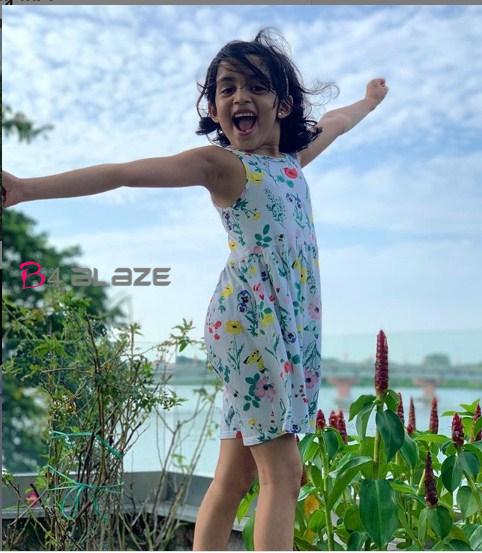 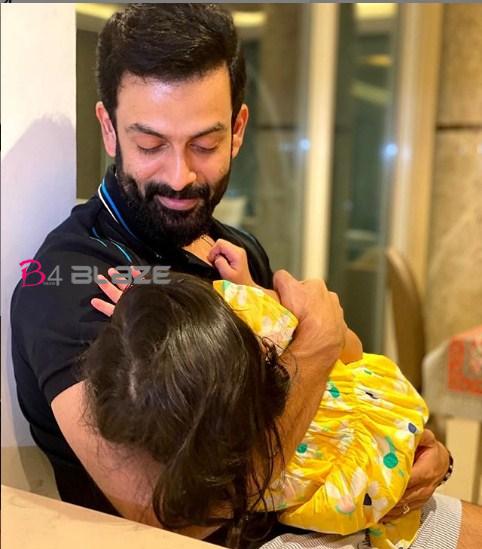 The photo posted by the actor in her daughter birthday are viral in all the social medias. 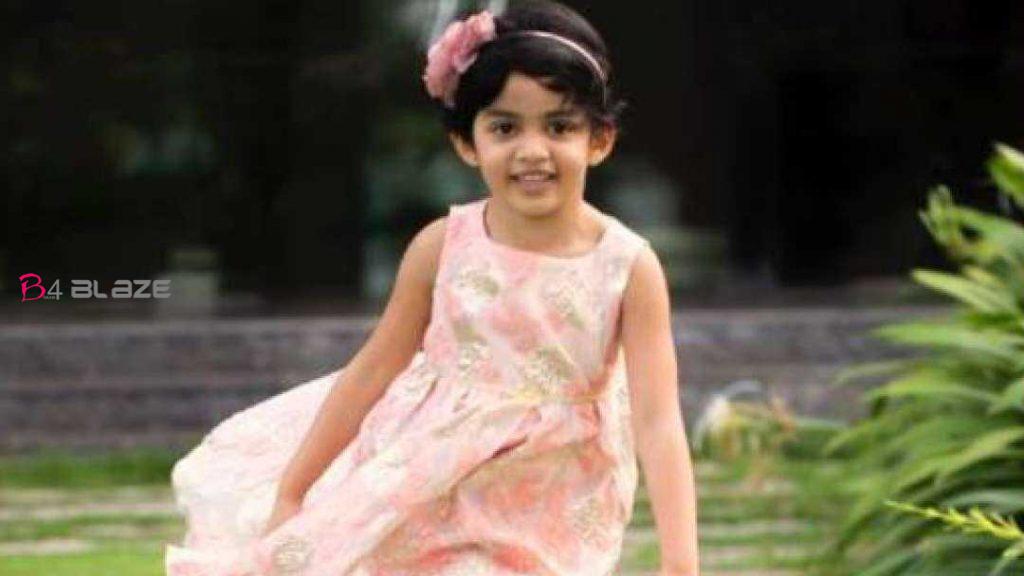 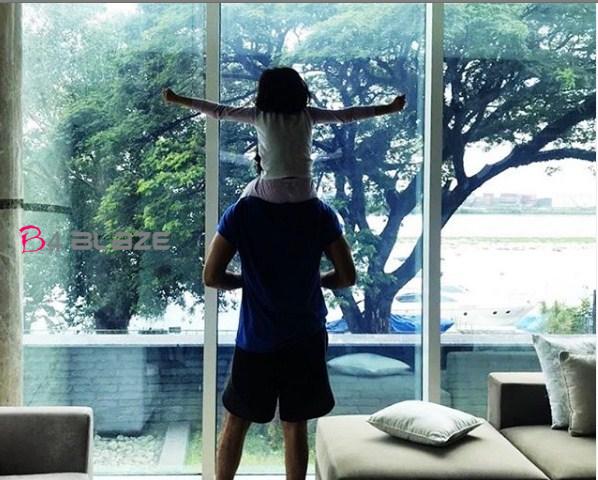 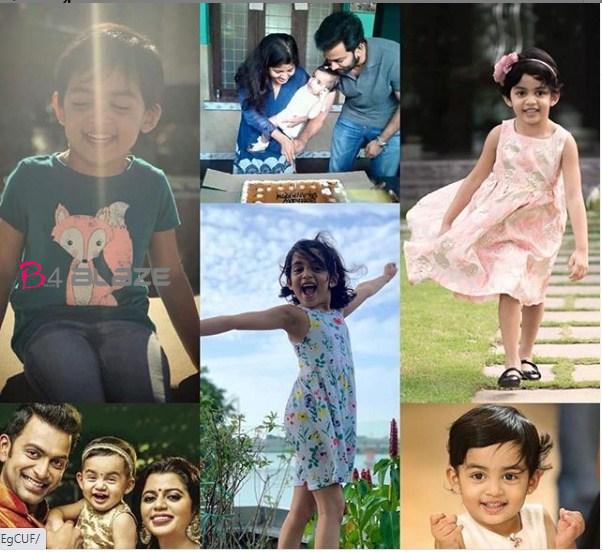 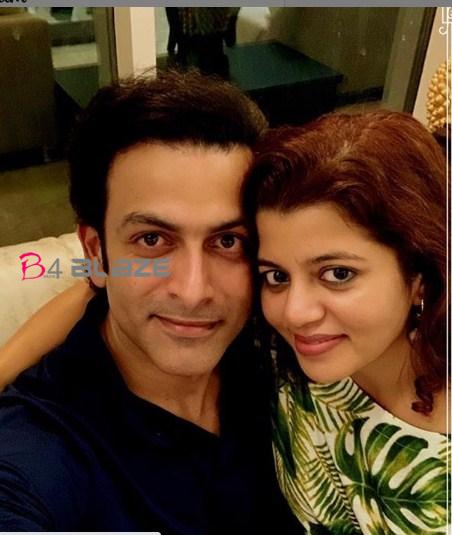 The fans are waiting for the next photo of their little angel Ally.