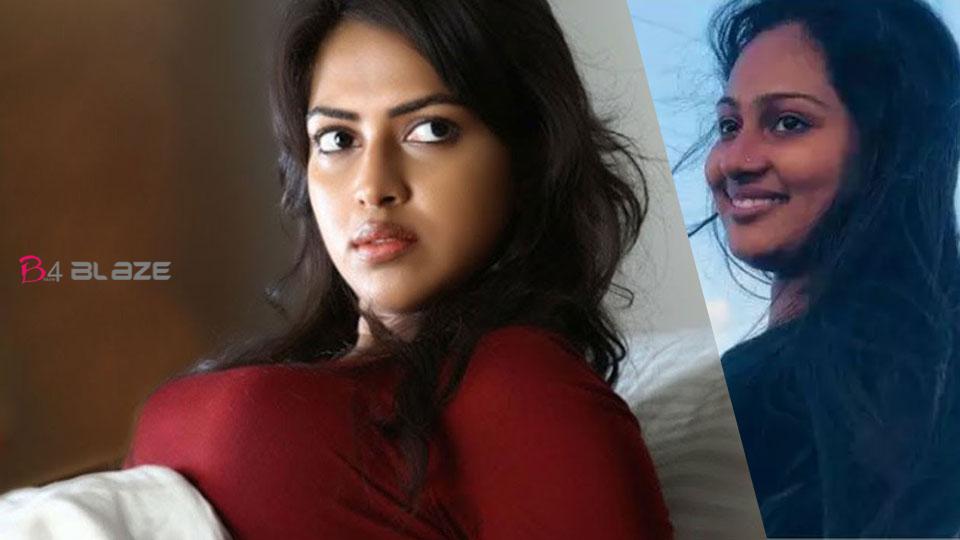 Amala Paul is an actress who has gained a lot of attention in the South Indian film world. The actor has already done notable roles in Malayalam, Tamil, Telugu and Kannada. The actress, who has been very active on social media, has now come out against the discussions in favor of her husband Nevin in the recent murder of Malayalee nurse Marine Joy in the United States.

To those who say that murder is not out of love!

Amala made this clear by sharing a post written by her friend Aisha on social media. The actor said that this post is in remembrance of those who say that the murder was not due to love. The actor has also shared a screen shot of some of the comments made on Instagram. Merin, a Malayalee nurse, was killed by her husband in the United States yesterday.

He stabbed his wife, Mary, 17 times. The vehicle also ran into the body. Thoughts of this murder are frightening as soon as they come to mind. But the comments of some following the news of this death on Facebook are even more frightening. Some people see it as loving violence and toxic love.

Is there no solution to this? Amala Paul crying video viral on social media

Amala Paul has found her Mr Right. actress in a live in relationship with THIS man?

Amala Paul joins with Dhanush for his superhit remake..