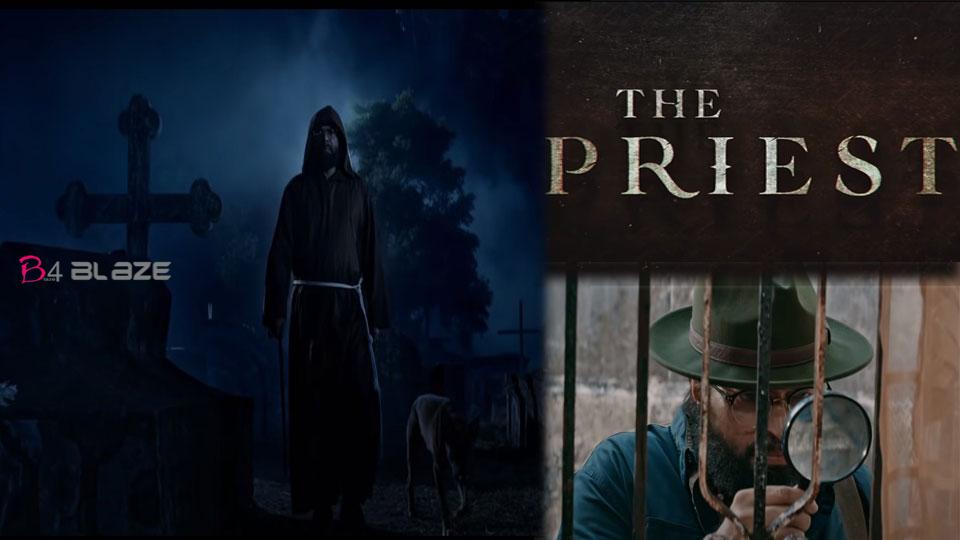 ‘Who is really Father Benedict?’ The new teaser of Mammootty movie The Priest has come out full of curiosity and fear in the teaser as well. According to the teaser, the film is about an investigation into three mysterious suicides in a family. But what sets Priest apart is what matters in a priest’s inquiry.

Mammootty and Manju Warrier will play the lead roles in the film. The Priest is a horror thriller directed by Chacko. Anto Joseph and b. The film is being produced by Unnikrishnan. Priest’s shoot began last January. The shooting was later extended by Kovid. Along with Mammootty and Manju Warrier, Prisoner of Fame Baby Monica, Nikhila Vimal, Srinath Bhasi, Madhupal and Jagadish are also on the list. Deepu Pradeep and Shyam Menon are scripting Joff’s story. The first look of the movie was notable with Mammootty’s getup. This is the much-awaited Mammootty movie.